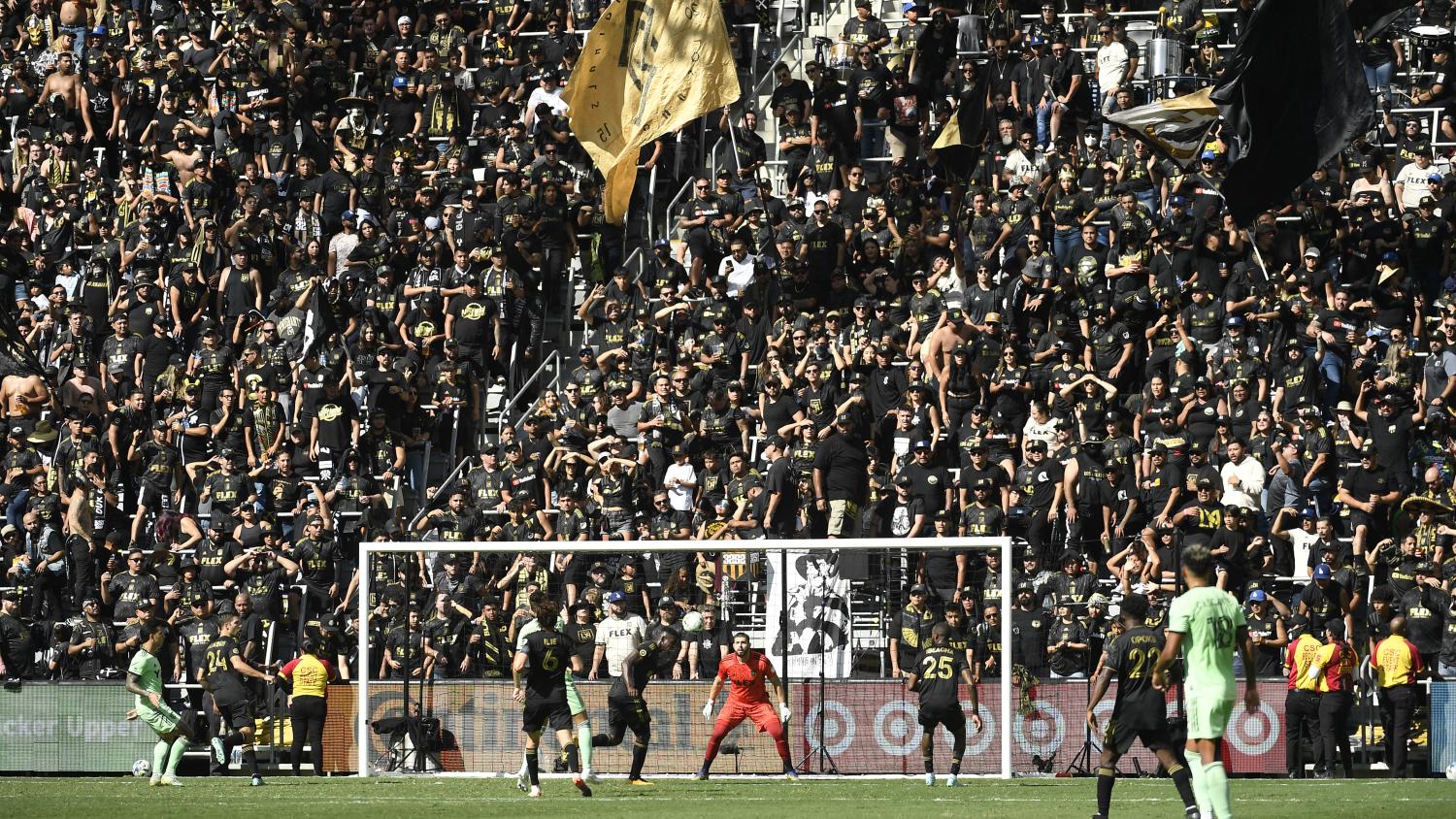 Hosting the match has turned into a real Trojan horse for LAFC.
Getty Images

There's no one really to blame here. LAFC didn't know it'd be hosting MLS Cup this Saturday until defeating Austin in the Western Conference finals last Sunday, and I will entertain no talk of the game being shifted back to a predetermined neutral location — I'm old enough to remember the Colorado Rapids taking on FC Dallas in Canada.

But Saturday's MLS Cup final at Banc of California Stadium in the Exposition Park neighborhood of Los Angeles — kick off at 1:05 p.m. on the West Coast — has run directly into a scheduling conflict with the behemoth USC Trojans football program.

USC plays at the Los Angeles Memorial Coliseum in Exposition Park, which is just across S Hoover Street from LAFC's ground. USC's game against Cal doesn't start until 7:30 p.m., but it also serves as homecoming/reunion weekend with the team fighting for a PAC-12 title. MLS Cup will be a sell-out at 22,000, but there will be anywhere from 60,000 to 70,000 at the Coliseum.

Because of this, USC gets all the parking (and all the tailgating) in the area. LAFC supporters that planned on tailgating at Christmas Tree Lane (the usual spot) earlier in the day were also frustrated to learn that the area would be barricaded off with no one let in before 1:30 p.m.

LAFC has stepped up to provide as many options as possible for transit, including parking at Dodger Stadium beginning at 9 a.m. with buses shuttling fans to and from the Banc. However, no tailgating will be allowed at Dodger Stadium.

It's an unfortunate sequence of events for LAFC fans looking for their usual matchday experience before the biggest game in club history, but it's not going to stop anyone from having a good time.