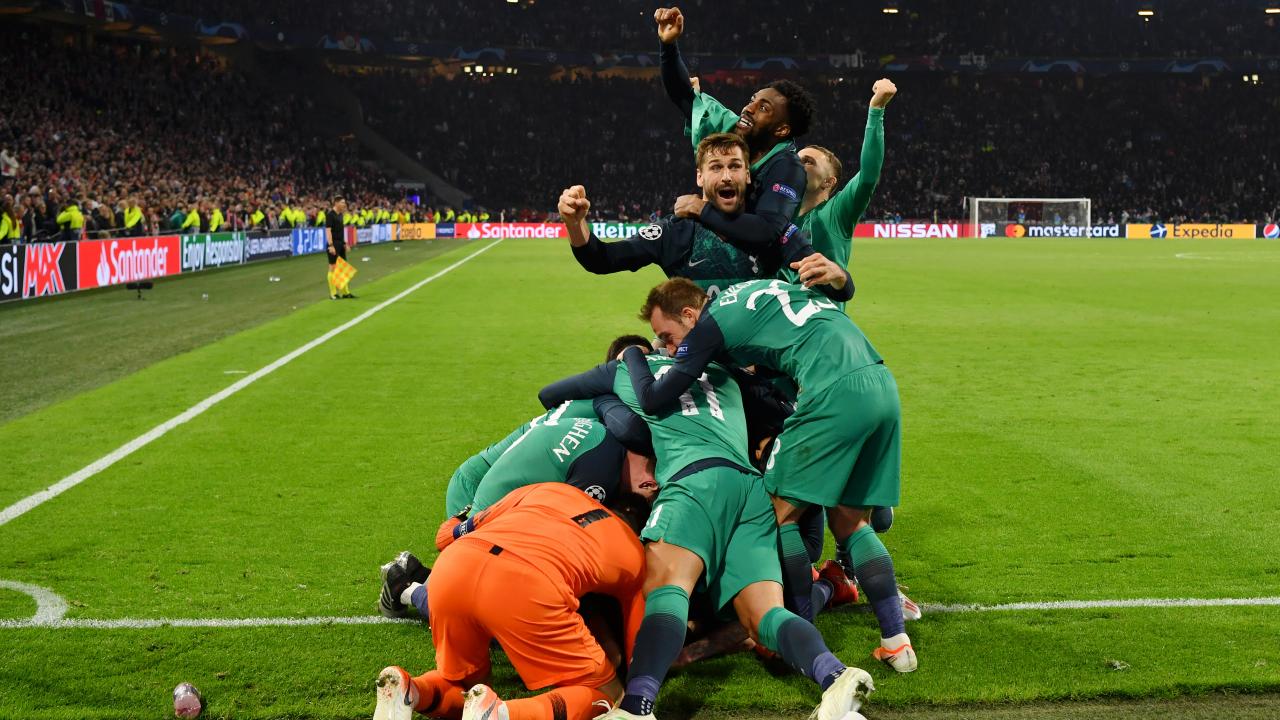 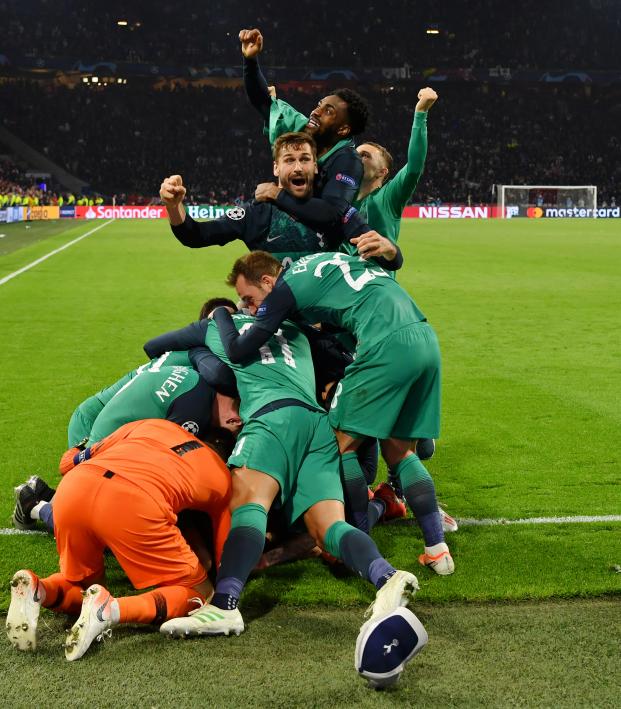 European soccer's governing body UEFA said on Thursday it had approved a proposal to remove the away goals rule from all its club competitions involving men's, women's and youth teams, beginning with the qualifying phase of the 2021-22 campaign.

The away goals rule, introduced by UEFA in 1965-66, has been applied when the score of a two-legged tie is level on aggregate after 180 minutes, with the team scoring more goals away from their home venue declared winners.

But it came under scrutiny last season with some matches being held at neutral venues without spectators due to the COVID-19 pandemic. Instead, two 15-minute periods of extra time will be played at the end of the second leg, followed by a penalty shootout if the teams are still tied.

⚽ The away goals rule will be removed from all UEFA club competitions from the 2021/22 season.

Ties in which the two teams score the same number of goals over the two legs will now have two 15-minute periods of extra time, and, if required, penalty kicks.#UCL #UWCL #UEL #UYL

Explaining the decision, UEFA President Aleksander Ceferin said: "The impact of the rule now runs counter to its original purpose as, in fact, it now dissuades home teams — especially in first legs — from attacking, because they fear conceding a goal that would give their opponents a crucial advantage. There is also criticism of the unfairness, especially in extra time, of obliging the home team to score twice when the away team has scored. It is fair to say that home advantage is nowadays no longer as significant as it once was.”

The decision to scrap the away goals rule was taken by UEFA's Executive Committee following the recommendation of its Club Competitions Committee and the Women's Football Committee.

UEFA said since away goals will no longer be given additional weight to decide a tie, they would also be removed from the criteria used to determine the rankings when two or more teams are equal on points in the group stage.

(Reporting by Shrivathsa Sridhar in Bengaluru; Editing by Toby Chopra)