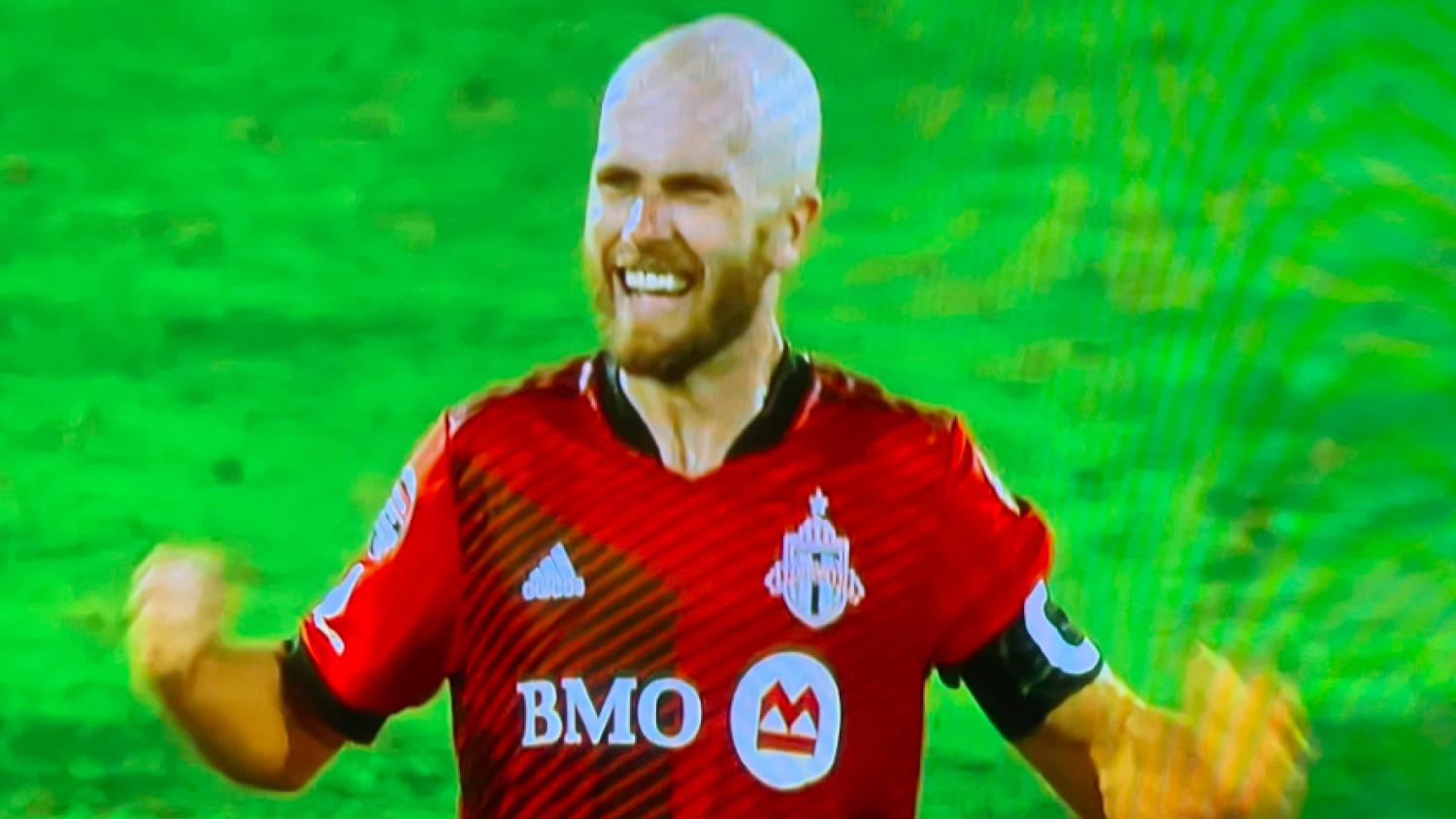 MLS is now four-for-four in Round of 16 matches.
@FernandoFiore | Twitter

Patrick Mullins and Justin Morrow scored in the second half and Toronto FC defeated Mexican club León 2-1 on Wednesday near Orlando, Fla., to advance to the second round of the CONCACAF Champions League 3-2 on aggregate.

Mullins struck first in the 55th minute when teammate Jacob Shaffelburg fed him a low cross into the box and he delivered it into the bottom right corner of the goal.

Patrick Mullins scores the opener of the game, and Toronto leads the series 2-1 over @clubleonfc | #SCCL21 pic.twitter.com/lwziUrj70A

Morrow tacked on the next goal in the 71st with a sliding shot that goaltender Rodolfo Cota couldn't corral.

⚽️ Goal by Justin Morrow!@TorontoFC increases the lead to 3-1 on aggregate | #SCCL21 pic.twitter.com/BAuOKNs386

Fernando Navarro scored for León in the 80th minute to cut the deficit, but León's Emanuel Gigliotti couldn't net the equalizer despite multiple late attempts.

Toronto will play in the quarterfinals, which begin April 27, against Mexico's Cruz Azul.

Jamiro Monteiro scored twice as Philadelphia rolled in the second half at Chester, Pa., to cap a 5-0 aggregate win over its Costa Rican opponent.

Monteiro opened the scoring with a 47th-minute penalty kick, and Kacper Przybyłko added a goal four minutes later. Anthony Fontana added to the margin in the 54th minute, and Monteiro scored again in the 90th minute.

Watch the best plays of the game between @PhilaUnion and @SaprissaOficial !

The Union move on to a quarterfinal matchup with Atlanta United.