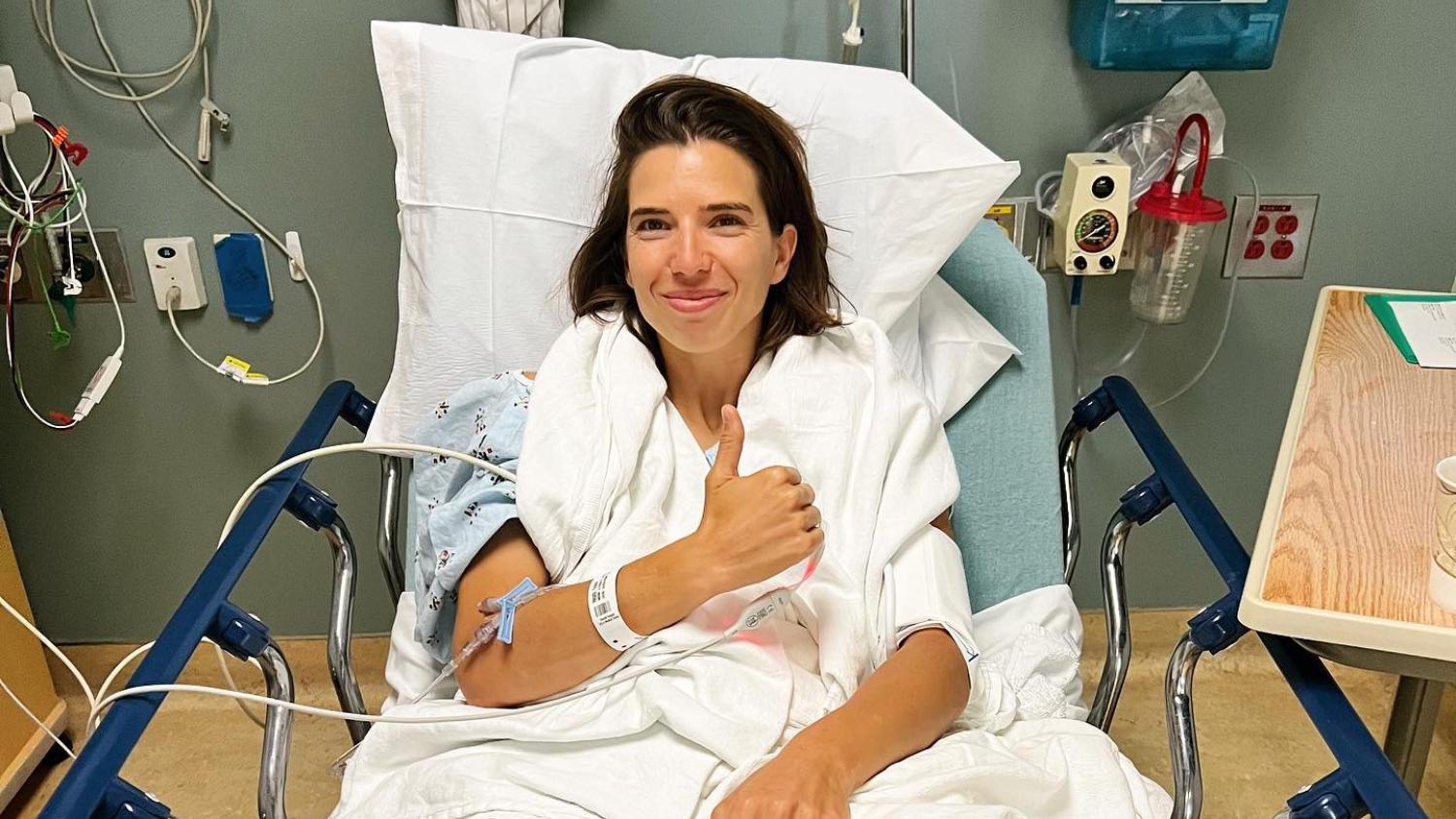 Heath, 34, recorded one goal in five matches after signing with the Reign in June.

Here for every step of recovery, Tobin ❤️

"Although this wasn't an easy decision, we know this was the right decision," head coach Laura Harvey said. "We always want to be mindful of our athletes and their health, so we wanted to be sure that Tobin will have the proper time needed to fully prepare for a successful return on the pitch. Despite missing time this season, Tobin has helped our younger players tremendously with her veteran mindset and experience."

Heath previously played for the NWSL's Portland's Thorns from 2013-19.