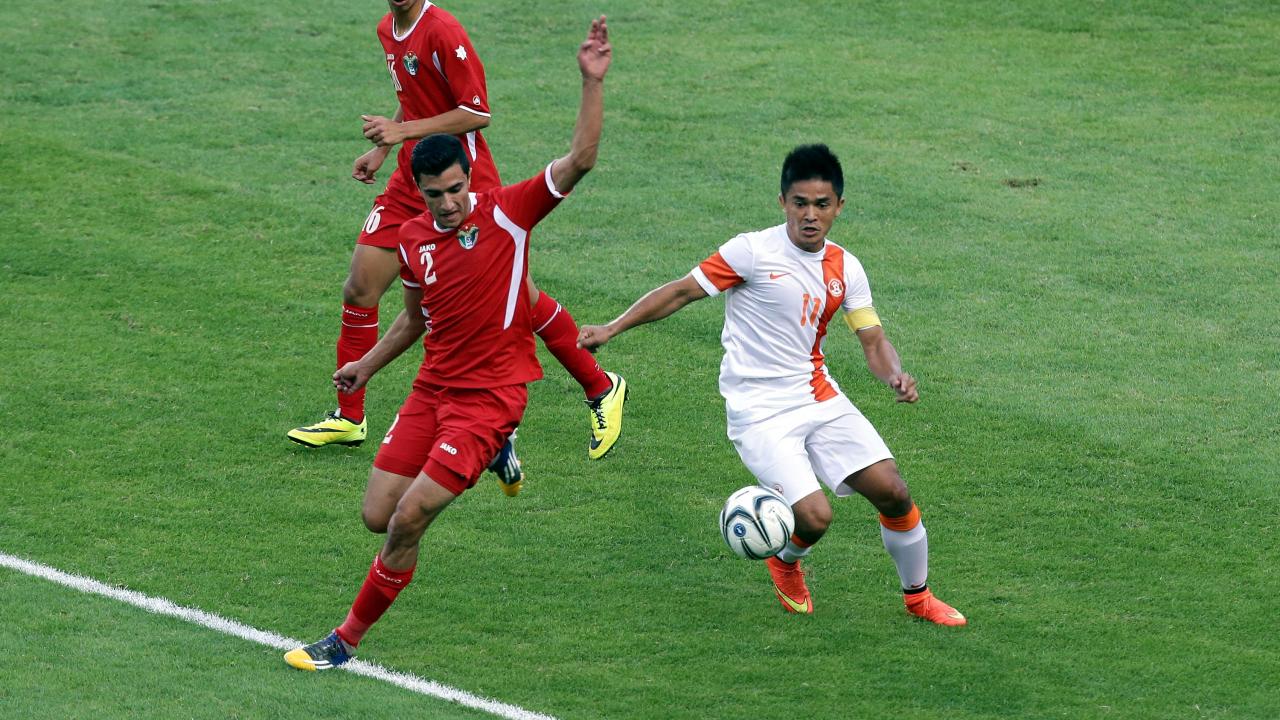 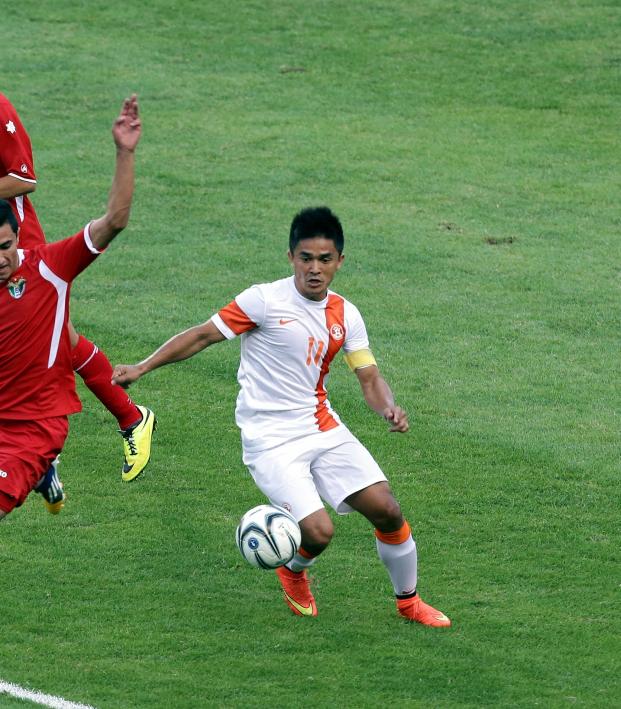 Last Thursday, the world’s second-most populated country once again failed to qualify for the World Cup. India had never managed the feat before, and a 1-0 defeat to Qatar confirmed that 2022 wouldn’t mark a maiden voyage for the Blue Tigers.

But there’s one contest that India might yet win, and that’s the personal battle between 36-year-old captain Sunil Chhetri and six-time Ballon d’Or winner Lionel Messi.

On Monday, Chhetri recorded a brace against Bangladesh in a dead rubber qualifier. That gives the Bengaluru FC striker 74 international goals in 117 appearances. Messi reached 72 last Thursday with a penalty against Chile in CONMEBOL World Cup qualifying.

He’s now got more than Messi! Sunil Chhetri’s double earns the Blue Tigers a 2-0 win in #WCQ and moves him on to 74 international goals – above Lionel Messi and one off entering world football’s all-time top 10 ‍♂️@chetrisunil11 | @IndianFootball pic.twitter.com/sCCd6BgS9H

Sunil Chhetri is now in the Top 10 List of Highest International Goalscorers of all time. #SunilChhetri #IndianFootball #INDBAN pic.twitter.com/Nrduj75MvF

The goals move Chhetri above the United Arab Emirates’ Ali Mabkhout and into 11th on the all-time men’s international goalscoring chart.

If he scores one more, he’ll pull into joint-10th alongside Hungary’s Sándor Kocsis, Japan’s Kunishige Kamamoto and Kuwait’s Bashar Abdullah. From there, it’s onto catching seventh-place Pelé and his international total of 77 for Brazil.