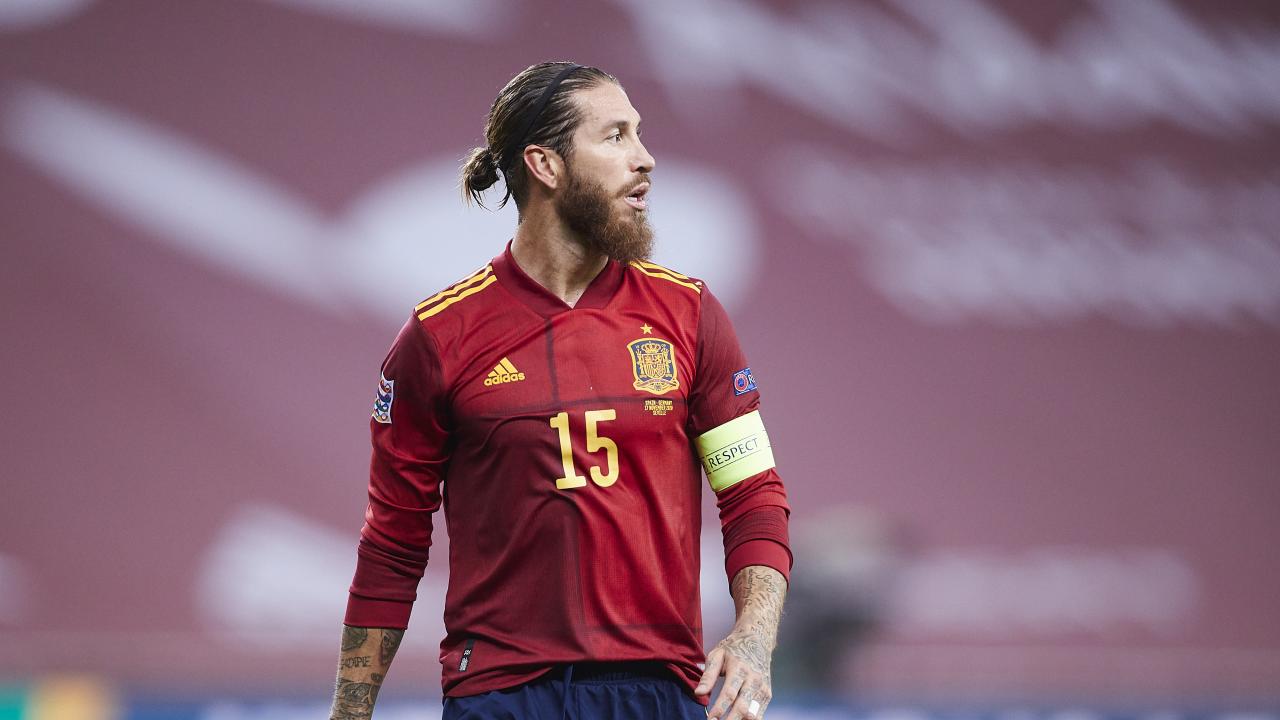 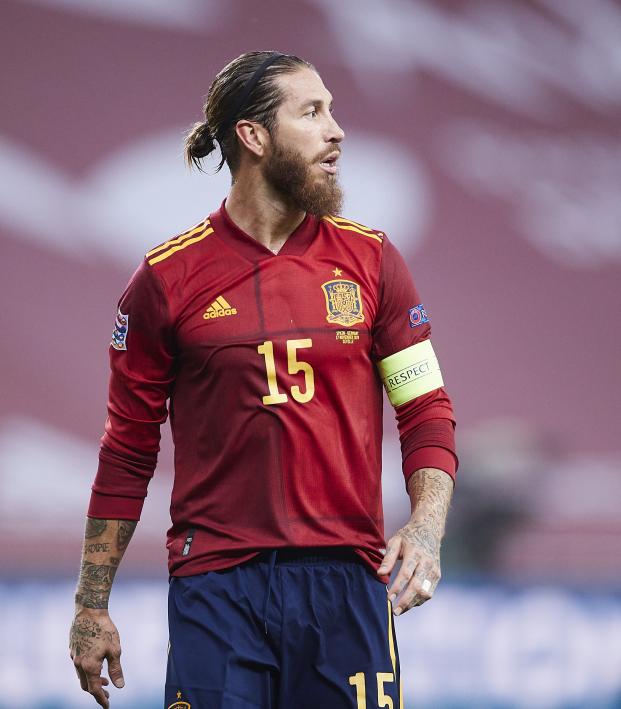 Reuters May 24, 2021
Spain coach Luis Enrique had decided that this will be the summer of Aymeric Laporte.

MADRID — Spain coach Luis Enrique left captain Sergio Ramos out of his squad for Euro 2020 on Monday, meaning that there will be no Real Madrid players representing Spain at a major tournament for the first time in the club's history.

The closest they have come previously to not being represented by Spain was at the 1950 World Cup, when just one Real squad member - Luis Molowny - was called up.

The Real Madrid centre-back won the last of his 180 caps in March but has endured an injury-plagued season that has limited him to just 15 La Liga appearances and only five games in all competitions in 2021 - the last of which came in the club's 2-0 Champions League semi-final second leg defeat by Chelsea on May 5.

Manchester City's Aymeric Laporte was included after FIFA approved his switch from France to Spain earlier this month.

Aymeric Laporte has been called up to the Spanish national team for the first time!

The defender was born in France but moved to Spain when he was 16, where he spent eight years playing for Athletic Bilbao before joining Man City. pic.twitter.com/yOSsx1md3S

"I've not included Ramos because he's not been able to play much this season, especially since January he's not been fit enough, and at times not even training with the group at his club," Enrique, who named 24 players in the 26 spots available, told a news conference.

"It wasn't easy, but I called him last night (Sunday) and we had a difficult and tough conversation. I feel bad as he's a player who has always been at the top level and has a future with the national team.

"It's a decision that I've taken for the good of the national team and the group as a whole."

In a statement released on his Instagram page, Ramos said: "After a few tough months and an abnormal season to any I've had in my career, the Euro also joins that.

"I've fought and worked with my body and soul to be 100 per-cent fit for Real Madrid and the national team but sometimes things don't work out.

"It hurts me not to be able to help my teammates and not defend Spain."

It pains me not to have been able to help my team more and not to play for Spain but, in this case, the best thing to do is rest, fully recover and come back next year like we’ve always done. It hurts not to represent your country, but I have to be honest and sincere.

Ramos's team mate Dani Carvajal also missed out through injury, meaning there are no Real players amongst the squad, while there are just three Barcelona players and two from La Liga champions Atletico Madrid.

Athletic Bilbao defender Inigo Martinez said on social media he had asked to be left out of the squad due to "not being physically or mentally at the level required" for selection.

There was a surprise recall for Chelsea defender Cesar Azpilicueta, who won the last of his 25 caps in 2018, and Atletico midfielder Marcos Llorente was included as a full-back in the squad list.

Spain, who face Portugal and Lithuania in friendlies at the start of next month, are in Group E alongside Sweden, Slovakia and Poland.