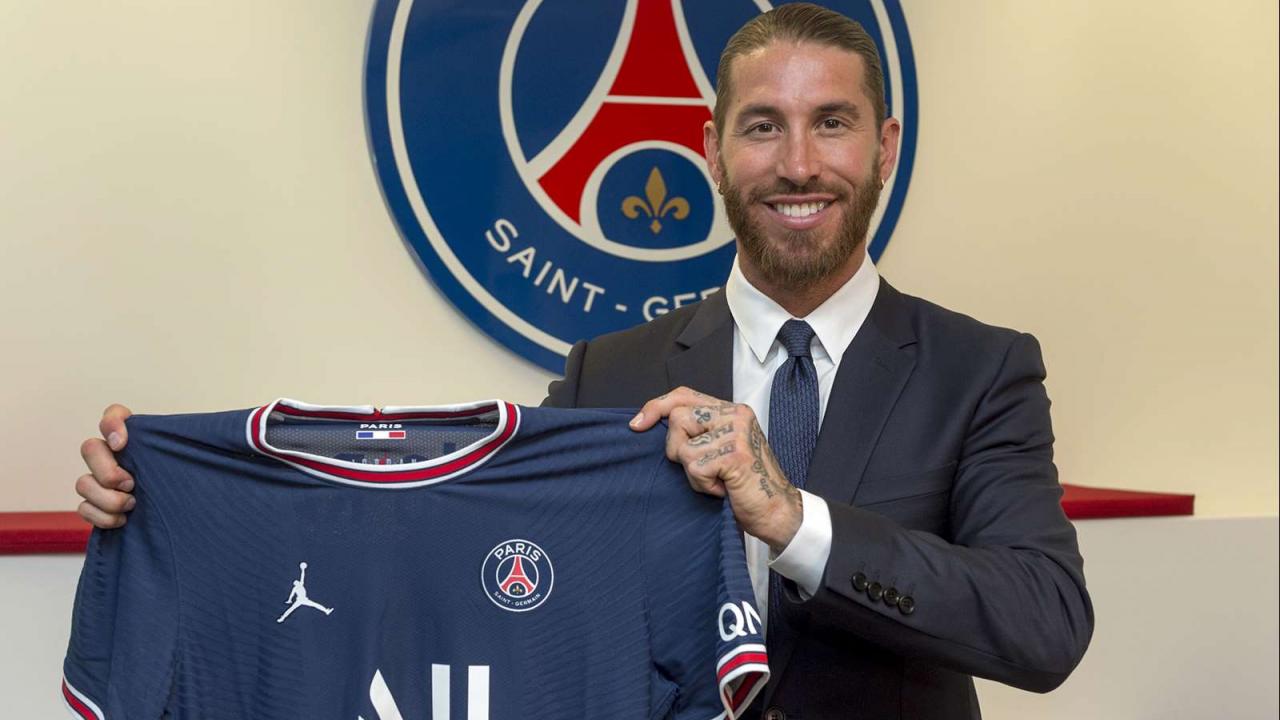 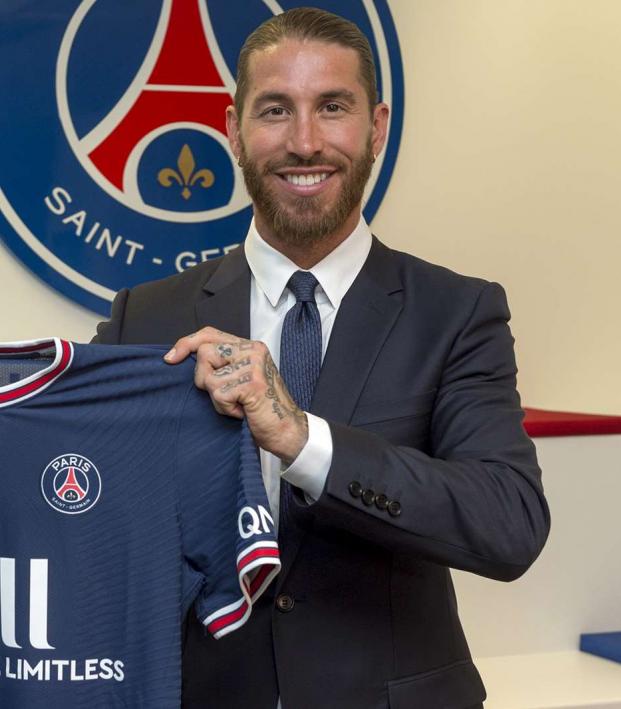 Well, Well, Well. Look Who Just Showed Up At The Parc Des Princes

Paris Saint-Germain have signed Spain defender Sergio Ramos on a free transfer after he left LaLiga club Real Madrid, the French Ligue 1 side announced on Thursday.

The 35-year-old, who has signed a two-year contract, joins PSG after they finished second last season behind champions Lille in Ligue 1 and were knocked out in the Champions League semifinals by Manchester City.

"Paris Saint-Germain is a club that has already proven itself at the highest level," Ramos said. "I want to continue to grow and improve at Paris and help the team to win as many trophies as possible."

Ramos missed a large chunk of last season with injuries and was left out of Spain's Euro 2020 squad but said when leaving Real that he was determined to keep proving himself at the top.

He becomes PSG's latest signing following the arrival of Morocco defender Achraf Hakimi from Serie A side Inter Milan on a five-year deal. Media reports say PSG are also close to signing Italy goalkeeper Gianluigi Donnarumma on a free transfer after his contact with AC Milan expired at the end of last season.

(Reporting by Manasi Pathak in Bengaluru; Editing by Andrew Cawthorne)