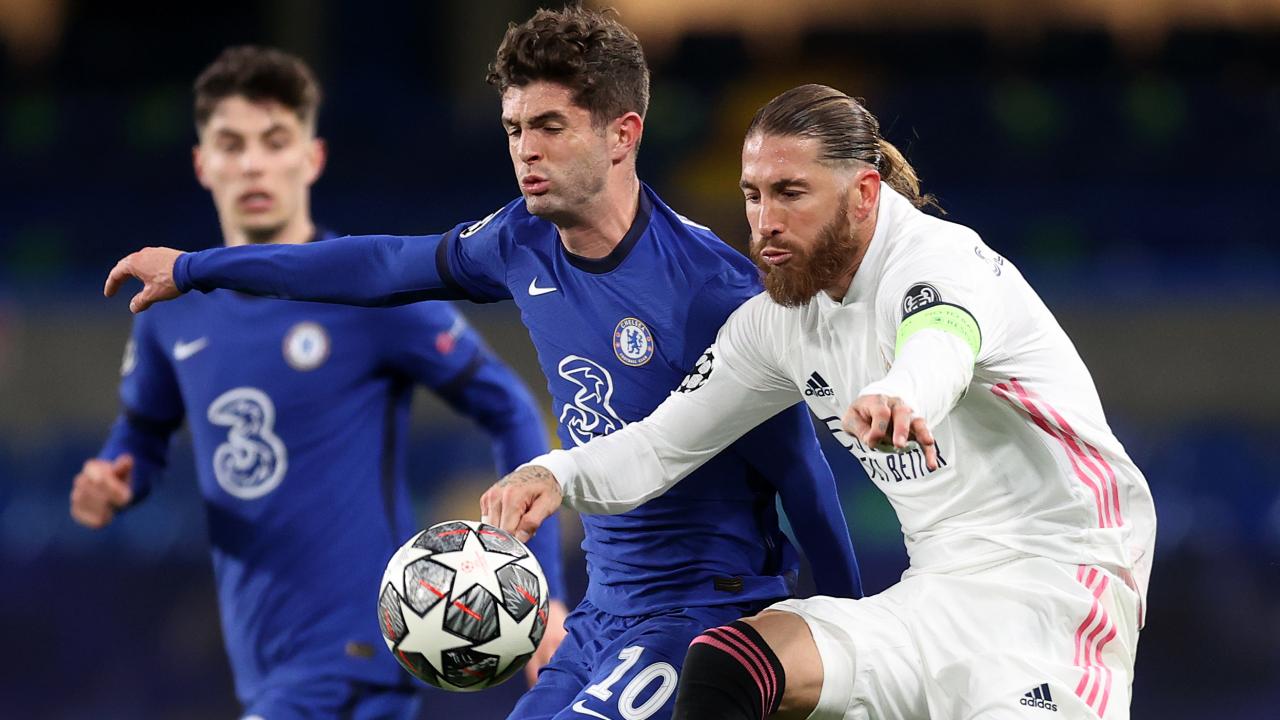 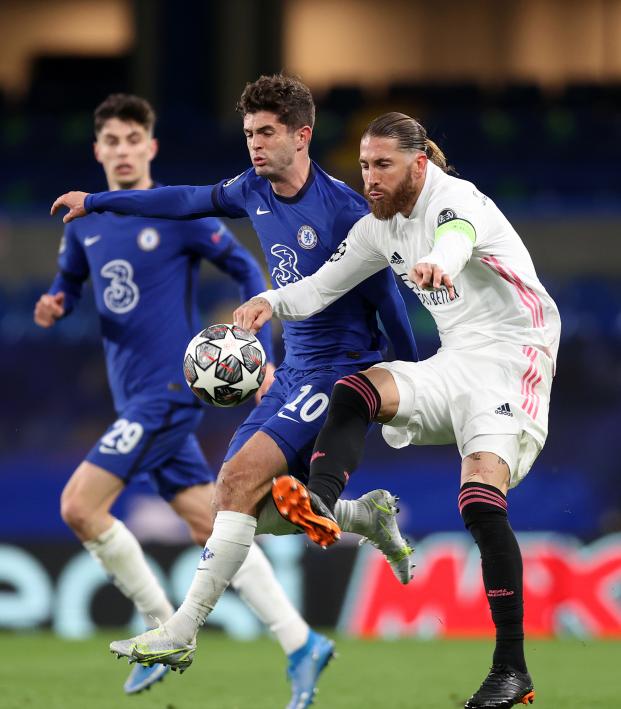 Connor Fleming May 8, 2021
It all ends with a hamstring injury.

On Saturday, Real Madrid issued a medical report on captain Sergio Ramos after the center back missed training ahead of Sunday’s key LaLiga clash against Sevilla. According to the club, Ramos is suffering from tendinitis in his left hamstring and won’t be available against his former team.

It’s been a frustrating season for Ramos as the 35-year-old has only made 15 league appearances. This will amount to an eighth different injury that’s cost him time this campaign, and Real’s backline against Sevilla will now be without Ramos, Raphaël Varane, Dani Carvajal, Ferland Mendy and Lucas Vázquez.

Los Blancos will claim the LaLiga title by winning all four of their remaining matches, but it’s unclear if Ramos will play any part from now until the curtain-closer against Villarreal on May 23.

Ramos’ time at the club is almost certainly coming to a close after a glittering 16-year career at the Santiago Bernabéu. His contract expires on June 30, and he's already been linked with a free transfer to Manchester United, PSG and Juventus.

Real already has a rumored replacement lined up in David Alaba, who’s confirmed that he’s leaving Bayern Munich following the expiration of his contract.