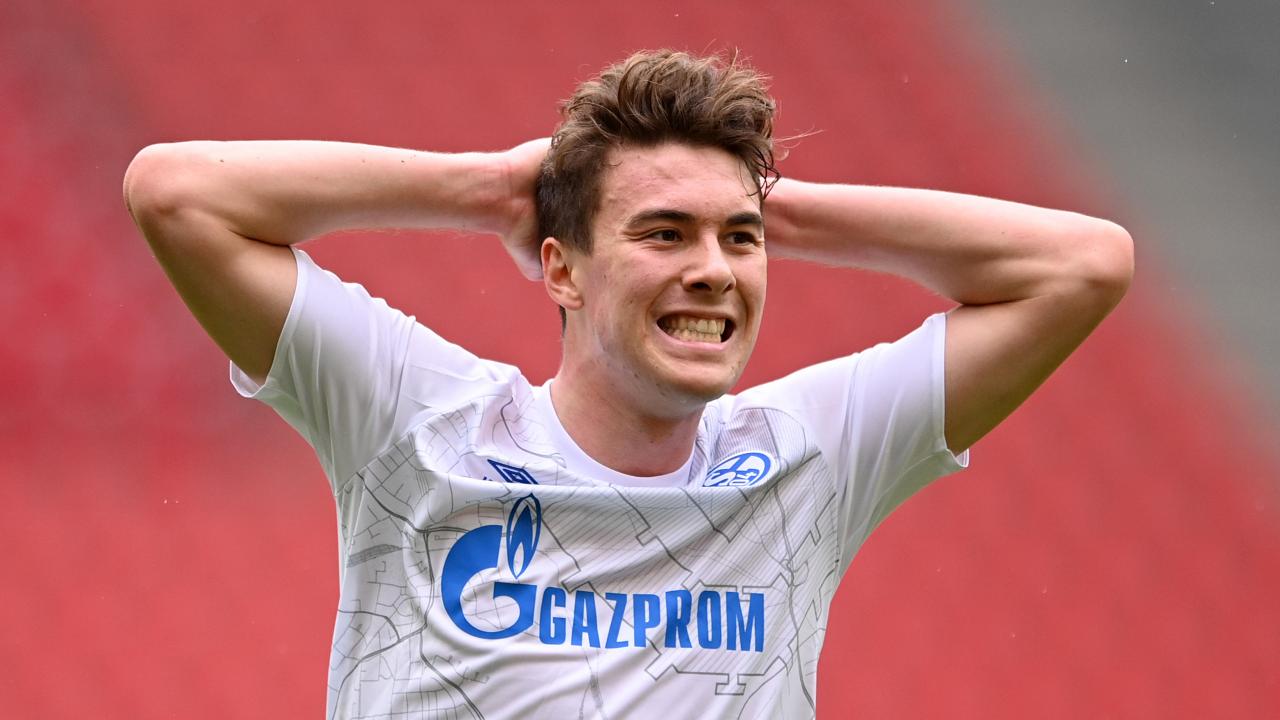 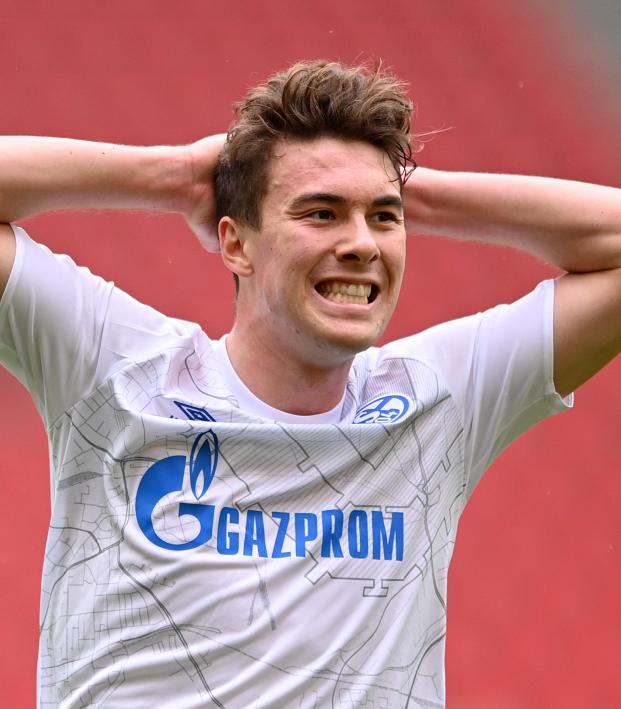 Nick Rumpf May 30, 2021
The hapless Miners are facing an overhaul after a wretched season.

Schalke endured a historically bad season in 2020-21, but the rot actually began far earlier. There were clear signs about midway through the previous campaign. The Royal Blues' last win of 2019-20 was a 2-0 victory over Borussia Monchengladbach on January 17, 2020. Manager David Wagner was then unable to prevent Schalke ending the season on a winless streak of 16 games.

That streak carried on well into 2020-21 as Schalke rapidly approached a Bundesliga record, set by Tasmania Berlin, of 31 games without a victory. Wagner lasted just two games in 2020-21, including a season-opening 8-0 drubbing by Bayern Munich, before being replaced by Manuel Baum. Nobody could have known it at the time, but the former Augsburg boss would be the second of a record five managers to lead Schalke over the course of the season.

After a 5-1 defeat to Stuttgart in February, with the side firmly rooted to the bottom of the Bundesliga table, Schalke laid off its entire sporting staff. Christian Gross, manager number four of the season, lasted as long as Baum: 11 games. Following him out the door was the squad manager, the head of performance and the sport and communications executive. The technical director had already left months before.

Schalke's inevitable relegation was confirmed in April following defeat to Arminia Bielefeld. The giant of the Ruhr region, a footballing institution and the country's second-biggest club in terms of members, would play in the second division for the first time in decades.

The club's finances were hit incredibly hard by the pandemic, and several players are now on their way out — likely at cut rates. Schalke needs all the money it can get at the moment for an attempted rebuild which is already underway. Weston Mckennie's loan move to Juventus has been made permanent, while Nabil Bentaleb has simply been biding his time since his departure was confirmed months ago amid some sort of trouble behind the scenes.

Also gone are Bastian Oczipka, Benjamin Stambouli, Steven Skrzybski and Alessandro Schöpf. Winter arrival Shkodran Mustafi has no intention of playing in the 2.Bundesliga. His January arrival seems strange considering that at the time of his arrival, nothing bar a miracle could have saved Schalke. Another arrival from Arsenal, Sead Kolasinac, will head back to the Emirates as his loan at the Veltins-Arena ends, but he is unlikely to remain there.

Fellow loanees Gonçalo Paciência, Frederik Rönnow, Kilian Ludewig and William have all returned to their parent clubs as well. Dimitrios Grammozis, brought in as head coach in March to try and implement some sort of damage control, faces the unenviable task of helping to put together a squad from the ashes with chaos and uncertainty all around him at the club.

The focus thus far seems to be on experienced players, but the second division could also prove a good arena to introduce young players, which Schalke's strong academy routinely produces. Midfielder Victor Pálsson will arrive in July with two and a half seasons worth of 2.Bundesliga experience under his belt with Darmstadt. Before arriving in Germany he had played in Sweden, Denmark, Switzerland, Holland, Scotland and the U.S.

Central defender Marcin Kaminski will join from Stuttgart, having been relegated to a backup role last season. The Polish defender initially joined Stuttgart ahead of the 2016-17 season and played a part in the Swabians' immediate promotion back to the Bundesliga, with 23 appearances in his first season. He also made 23 appearances in the Bundesliga the following season, despite a double torn ligament which kept him sidelined for a month. Kaminski spent the 2018-19 season on loan with Dusseldorf, starting 27 games as the club finished 11th.

He returned to Stuttgart following its relegation at the end of that season but started just nine games in 2019-20 after another ruptured ligament. Kaminski found himself down the pecking order in 2020-21, but he'll provide Schalke with a solid option at the back providing he can stay healthy.

Danny Latza will return to the 2.Bundesliga after 156 top-flight appearances with Mainz over the past several years. The center midfielder established himself as a mainstay at Mainz, going on to captain the side, but returns home to the city he was born in with Schalke in dire need of help. Latza provided six goals and 13 assists during his time with Mainz.

"In this challenging period, it is a really positive sign for the whole club that Danny Latza has chosen to join us despite having other options," said Schalke interim head of sport Peter Knäbel after Latza's signing was confirmed.

Rounding out Schalke's early recruitment drive is Simon Terodde, the 2.Bundesliga specialist hitman who has fired both Stuttgart and Koln to promotion in recent seasons. The towering forward has scored 142 goals in 253 second-division games. He arrives having scored 24 goals in 33 games for Hamburg, which missed out on promotion yet again thanks to another late-season slump.

The work is far from over, but Schalke has gotten off to a decent start in its bid to put together a competitive squad. The Royal Blues will field a side on opening day of the new season which in no way resembles that which began the 2020-21 campaign. It has been a tumultuous spell for the club, which experienced unprecedented turnover amid a horrible run of results and a global pandemic.

Schalke is the beating heart of Gelsenkirchen and the Bundesliga will be worse next season for the lack of a Revierderby. The focus at the Veltins-Arena now is firmly on the rebuild, which those in charge have wasted no time in initiating.