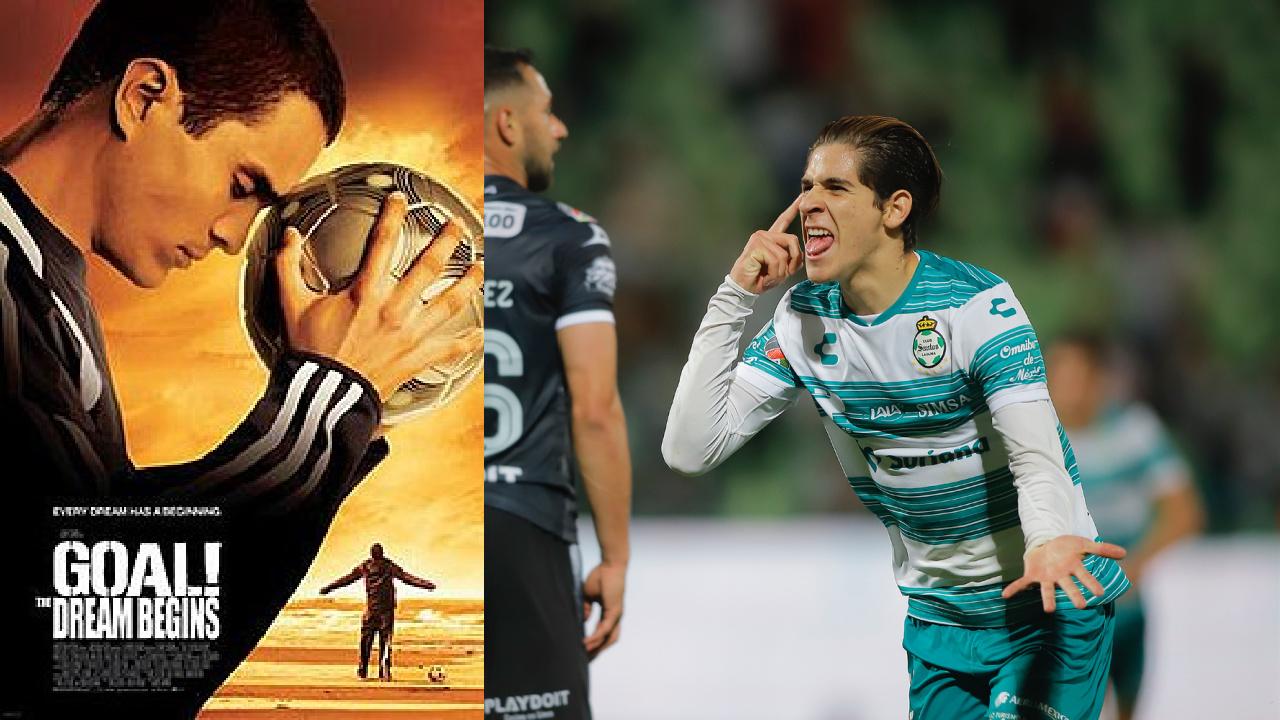 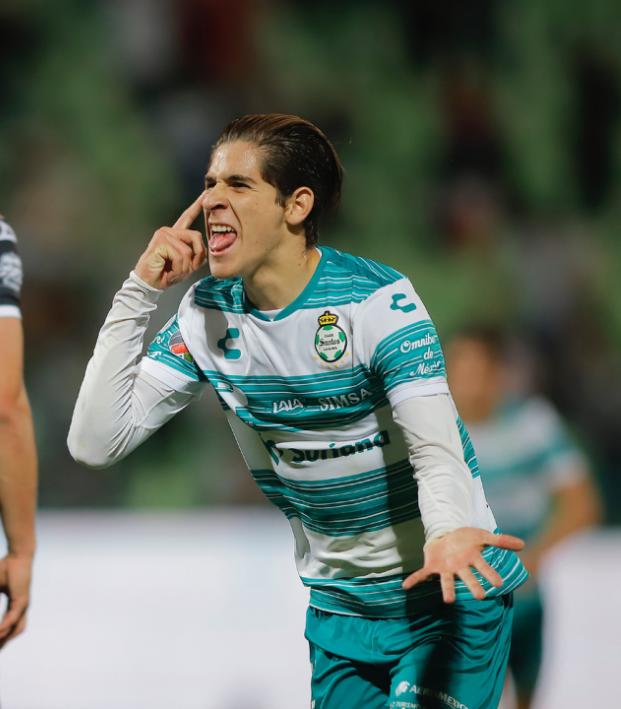 Ladies and gentlemen, we got him.

Ever since Goal! The Dream Begins was released in 2005, Newcastle United has been scouring Mexico for the IRL regen of Santiago Munez, the Mexican striker who joined the Toon on trial, quickly ascended to the first-team and fired the side into the Champions League despite being riddled with the plot device of asthma.

The memes began circulating back in 2019 when Santiago Muñoz, then a youth team player for Santos Laguna, tore up the CONCACAF U-17 Championship before helping Mexico reach the final of the U-17 World Cup with what would later be voted the Goal of the Tournament.

Muñoz has since made his breakthrough at Santos Laguna, especially during the 2021 Clausura with three goals and three assists in 13 appearances. He accomplished this all at the age of 18, having just turned 19 back on Aug. 14.

This hasn’t been a secret dalliance between the striker and the Tynesiders. When Muñoz was handed his first Liga MX start back in February, Newcastle’s social media team gave him the eyes.

But Muñoz will really have to follow in the footsteps of Munez as he’s only joined Newcastle’s Academy set-up on an 18-month loan deal with an option to make it permanent.

The U-23s play West Brom in the PL2 on Monday, Sep. 13 and Stoke City on Sep. 20. I'll keep you updated. Hopefully nobody smashes his inhaler.