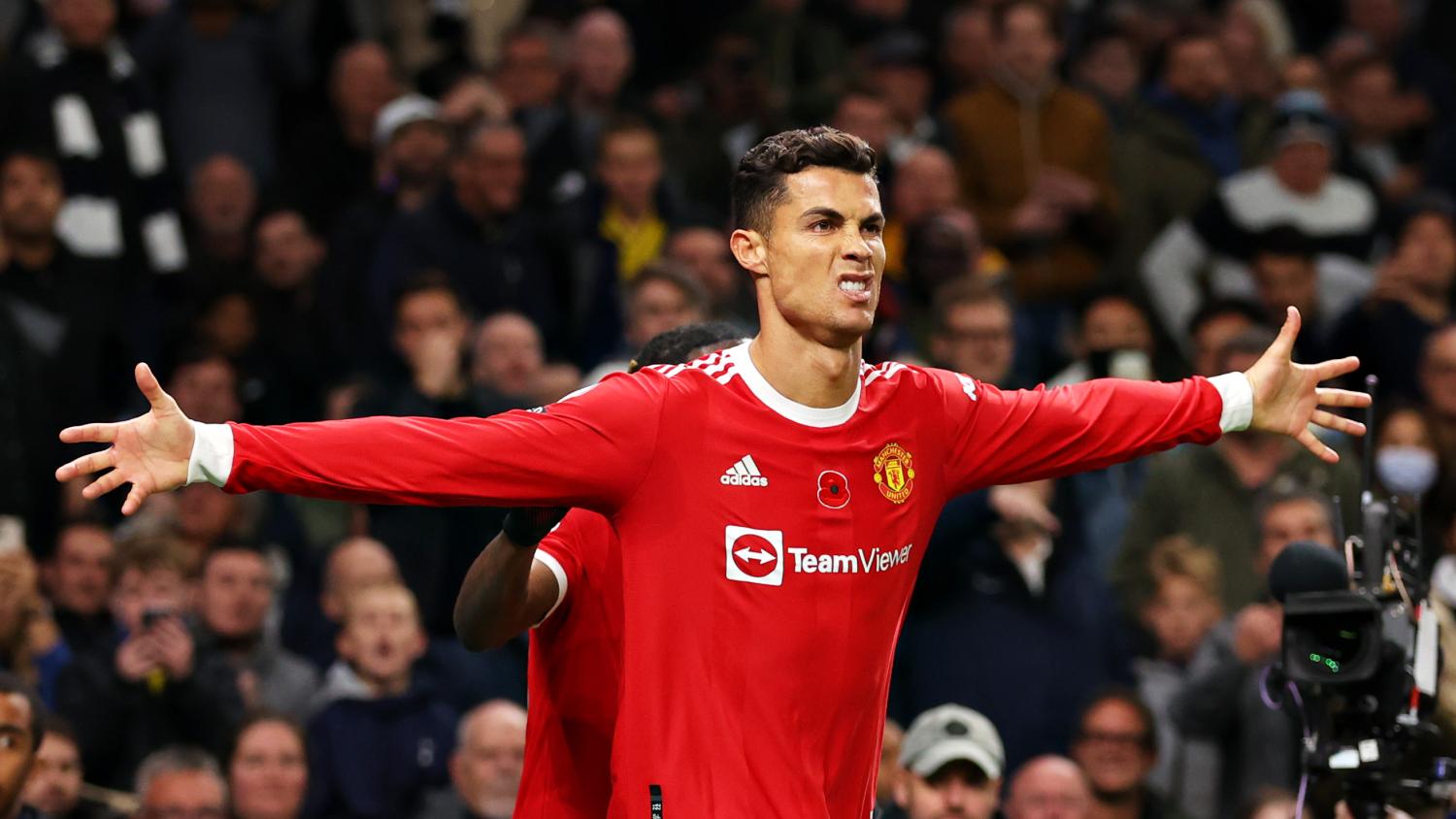 The Premier League will show support for Ukraine during this weekend’s matches, which has caused China to pull its broadcasts, according to reports.
Getty Images

Chinese rights holders have told the Premier League they will not broadcast matches this weekend over the league's planned show of support for Ukraine following Russia's invasion, the BBC reported on Friday.

China is a close political ally of Russia, which calls its actions in Ukraine a "special operation."

The Premier League has been told by its Chinese rights holders they will not broadcast coverage of matches this weekend because of planned shows of support for Ukraine.

The Premier League said on Wednesday teams will show their support for Ukraine at games from March 5-7, with all 20 captains wearing special armbands in Ukrainian colours.

The league said fans are encouraged to join players, managers, match officials and club staff in a moment of reflection and solidarity before kick-off at each game.

The screens at stadiums will display "Football Stands Together" against the backdrop of the blue and yellow colours of the Ukrainian flag.