Thursday’s Best Match Is A Tale Of Two Starts 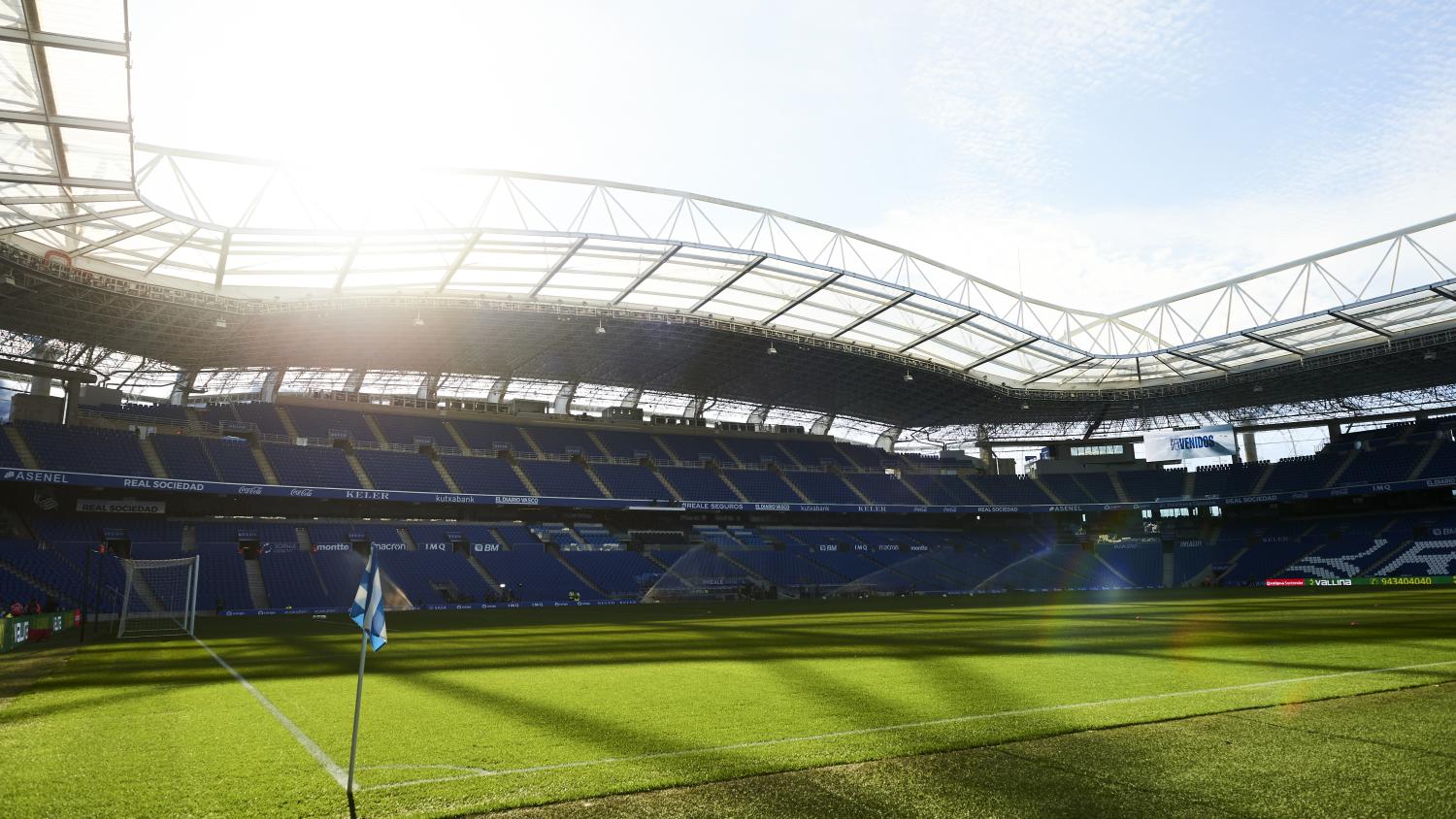 Real Sociedad welcomes AS Monaco to town for a key B clash in the Europa League.
Getty Images

There can be no denying it's been a disappointing start to the season for AS Monaco. After getting dumped out of Champions League qualifying by Shakhtar Donetsk, the principality club sits eighth in Ligue 1 after eight games.

Last season's third-place finisher, Monaco has lost to Lens and Lorient as well as rival Marseille. Niko Kovač's side has, however, won its last two as a trip to the Basque Country beckons for a Europa League tie with Real Sociedad. With three goals scored across those two wins, both by 3-1 scorelines, Wissam Ben Yedder is in good form and must be watched closely by the Real defense.

We're in San Sebastian to face @RealSociedadEN in the #UEL on Thursday ! pic.twitter.com/TtcJOnDcVc

Unlike its opponent, Real Sociedad has started the season in excellent form. Sitting in second place in LaLiga with six goals conceded in seven games, Sociedad has not lost in the league since opening the season with a 4-2 defeat to Barcelona. It has won two in a row in LaLiga, against Granada and Elche. The side started out its Group B journey with a 2-2 draw against PSV, and somewhat worryingly, has drawn five of its last six games in the Europa League.

Despite a strong start, manager Imanol Alguacil finds himself in a bit of a crisis — 10 Sociedad players will miss out against Monaco due to injury, including forwards Alexander Isak and Alexander Sorloth. Alguacil will likely have to turn to youth to deputize in his depleted squad, but luckily, as ever, Sociedad is blessed with young players who are more than capable of stepping up.

The two sides faced off in preseason action over the summer, Sociedad claiming the spoils following a 2-1 win. With Monaco already 13 points off league leader Paris Saint-Germain, Kovač must focus on the Europa League as a chance to claim meaningful silverware this season. An away match against quality opposition such as Sociedad will be no easy task for Monaco but could provide the jump start its season is in need of. The game kicks off at 12:45 pm ET Thursday on Paramount+.