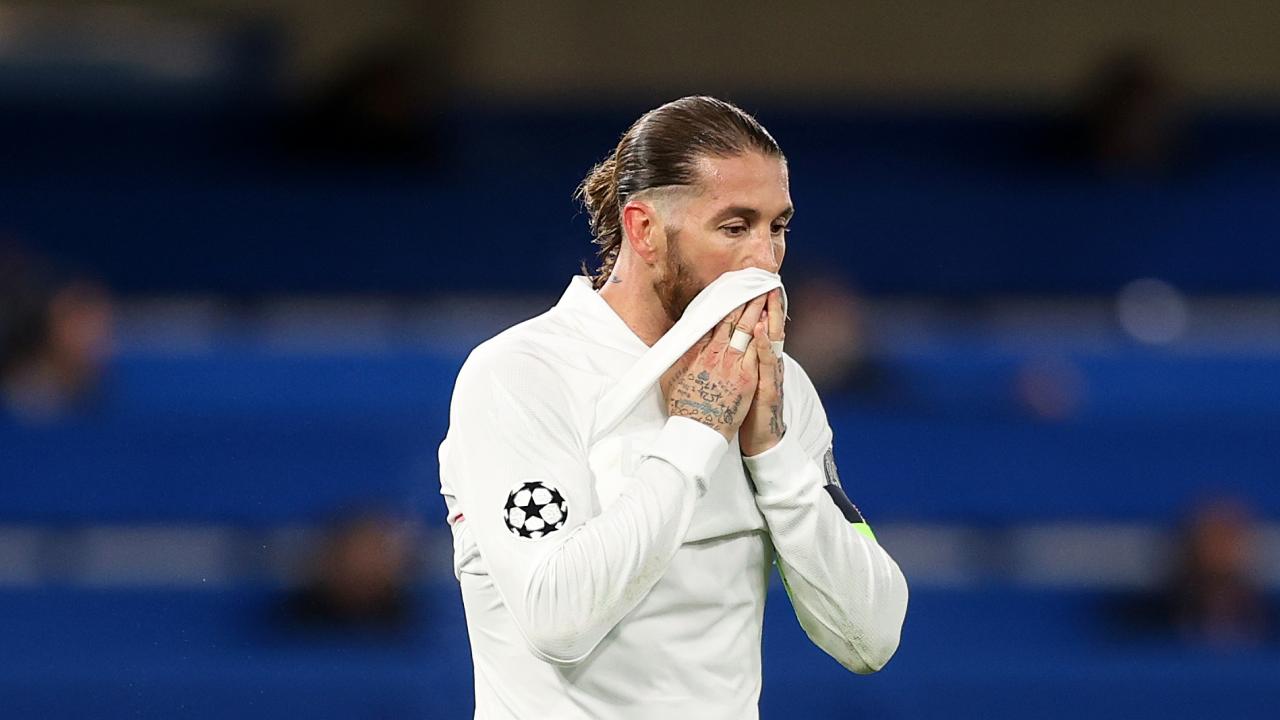 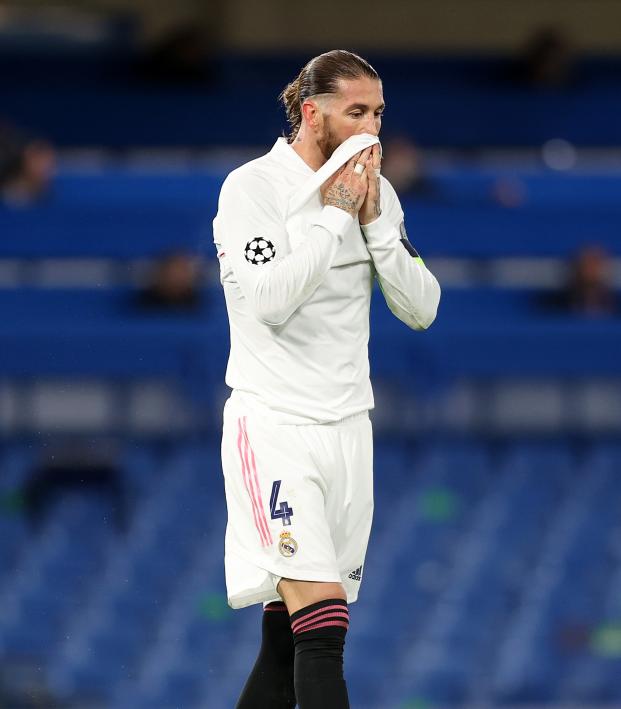 Reuters May 6, 2021
Make no mistake, Real Madrid needs improvements if it hopes to again challenge for the Champions League title.

MADRID — Real Madrid has long prided itself as the king of the Champions League, but its resounding defeat to Chelsea in Wednesday's semifinal second leg laid bare the need for a rebuild to reclaim its place among the continent's elite.

Zinedine Zidane's side may only have lost 2-0 on the night but there was no hiding from the fact they had been outplayed in both legs by Chelsea and had gotten away lightly with a 3-1 aggregate defeat.

Newspaper Marca described Real as "exhausted and out of sorts." Daily AS talked of Chelsea "deservedly demolishing" the 13-times European champions.

Real could still end the season winning the LaLiga title but they have always judged themselves on how they fare on Europe's biggest stage and lately they have fallen well short.

Last season they were beaten 4-2 on aggregate in the last 16 by Manchester City while the previous year, when Zidane was not at the club, they were sensationally beaten 5-3 on aggregate by Ajax Amsterdam.

Real brought in no new players last season due to financial difficulties exacerbated by the COVID-19 pandemic, with Zidane insisting through gritted teeth that he did not want to add to his squad.

It will be harder to justify another close season with no recruits even though the club's finances are in an even more dire state after a whole 12 months with no ticketing income while costs have increased due to the 800-million-euro ($963 million) renovation of their Santiago Bernabeu stadium.

Real's priority in the transfer market must be in attack, where Karim Benzema has been responsible for more than a third of the team's goals in Europe and LaLiga with 27 strikes.

Fellow forwards Marco Asensio and Vinicius Jr have six each, while record signing Eden Hazard has only three after a second season hampered by injuries, while his attitude after the game left Real fans unimpressed. Rodrygo has just one.

Real is expected to boost its defence with the signing of Bayern Munich's David Alaba and a huge decision awaits on the future of captain Sergio Ramos, 35, who is out of contract in June and has spent most of this season injured.

Ramos' lack of game time came home to roost with a poor display against Chelsea which had many in the Spanish media questioning why Zidane picked him for such a demanding match.

The French coach's future is also far from set in stone. He has admirably kept the team competitive in a season riddled with injuries but has been left fighting for his job twice in the last two seasons while there have been few examples of exciting, flowing football for which the club are usually renowned.