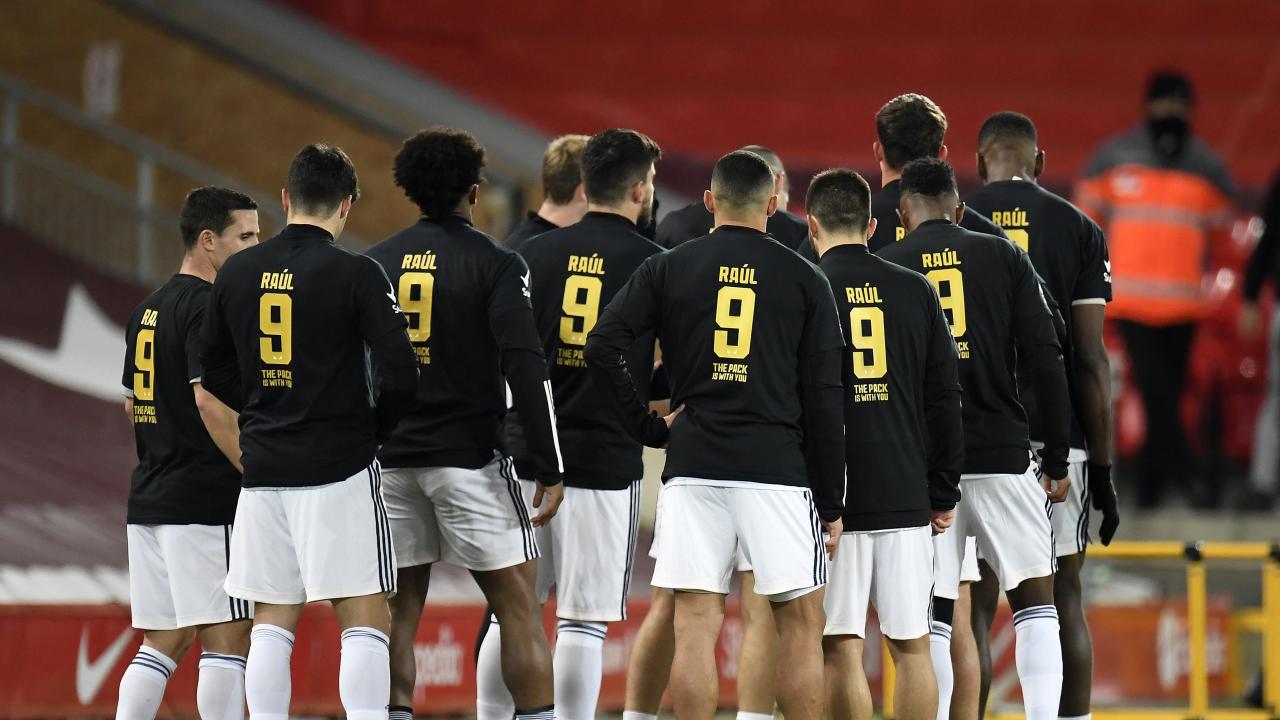 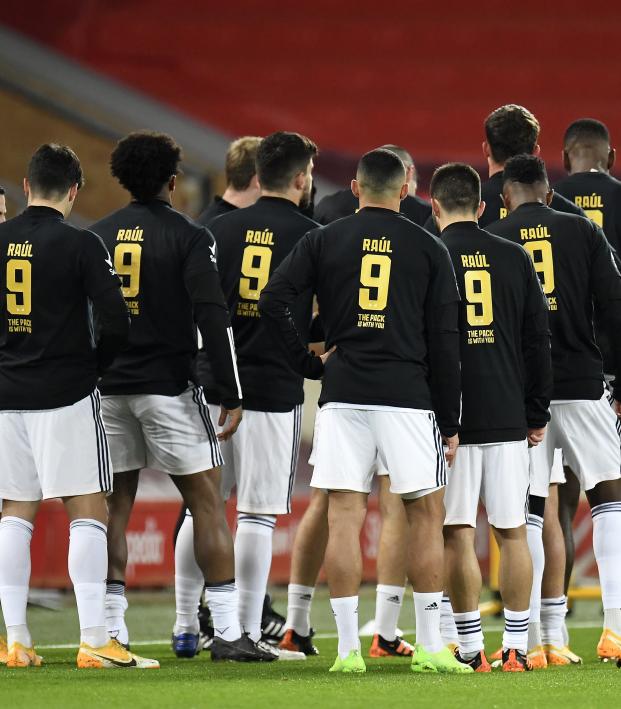 The loss of Raúl Jiménez has been a big blow to Wolverhampton Wanderers but manager Nuno Espírito Santo says they must find other ways to score in the absence of the injured Mexican striker.

Jiménez, 29, will be sidelined for the foreseeable future after he underwent surgery on a fractured skull. Without their top goalscorer and focal point of attack, Wolves rarely tested Liverpool in the Premier League on Sunday, going down 4-0 at Anfield.

"We miss Raúl, there is no doubt about what he means to us, but we have to find solutions," Nuno told reporters. "We were trying to occupy the same position with different players, but we were not able to do it ... We have to work on it and be fast, starting this week, because we cannot repeat this performance again."

Wolves have not given a timeline on Jiménez's return and Nuno said he would not be rushed back.

"He's home and he's recovering, it takes time but we are very pleased that he's back home again. I suppose he has to be regularly checked by the doctors, but we've spoken and we're going to see each other soon," Nuno added. "He's been in contact with his teammates. He's going to return, for sure he's going to come back."