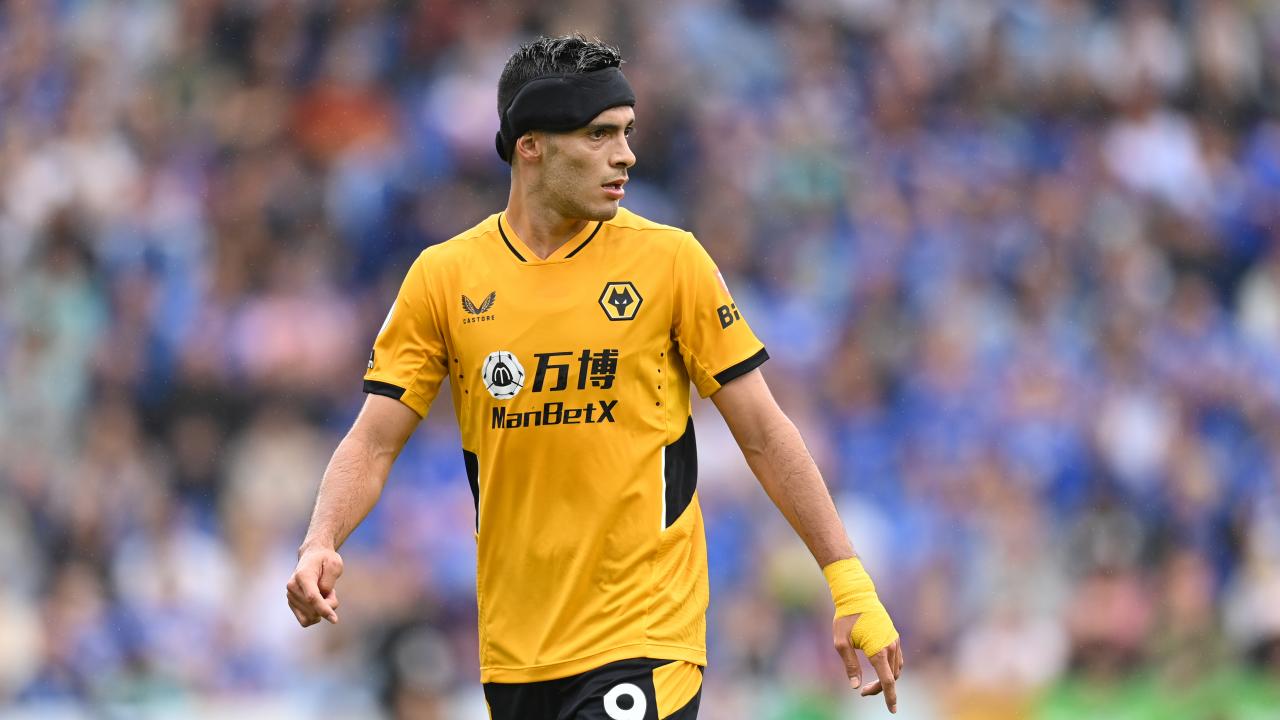 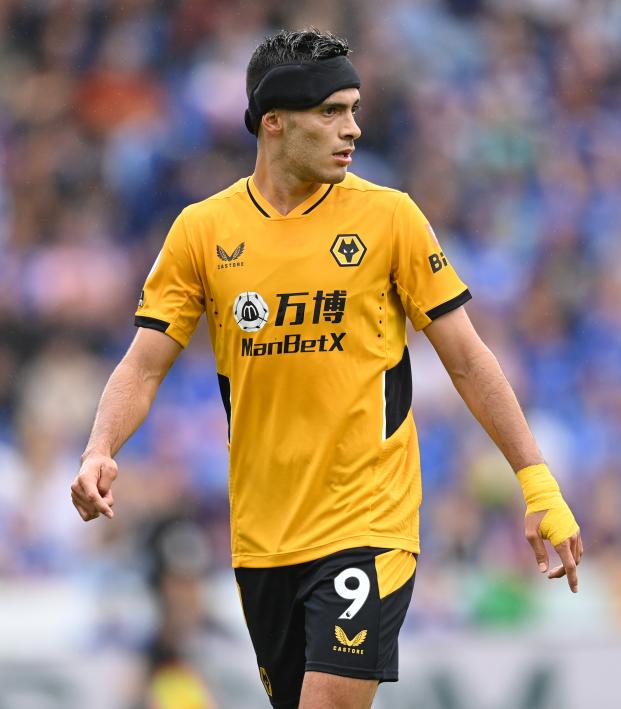 Reuters August 18, 2021
Jiménez suffered bleeding inside the brain but never doubted that he’d return to the pitch.

Wolverhampton Wanderers striker Raúl Jiménez said doctors told him it was a "miracle" he survived the skull fracture he sustained during a Premier League game in November.

Jiménez played his first competitive match in last weekend's 1-0 Premier League defeat at Leicester City since a clash of heads with defender David Luiz saw him rushed to hospital for emergency surgery.

Jiménez now wears a protective head-guard in training and matches.

"Since the first moment, the surgeons and doctors told me what happened and the risks," Jiménez told British media on Tuesday. "Sometimes it's not what you want to hear but it's their job. They told me it was a miracle to be here. The bone had broken and there was a little bit of bleeding inside my brain. That's why the surgery had to be quick and it was a really good job from the doctors."

The 30-year-old Mexico international said he was always confident of returning to action.

"I always thought that after my recovery I would be back to do what I love to do. I never thought about finishing my career," he said.

I waited almost 9 months for this moment, waited to compete again and I'm back. Not the result we wanted but this is gonna help us to grow as a team pic.twitter.com/DHAGmaHR2g