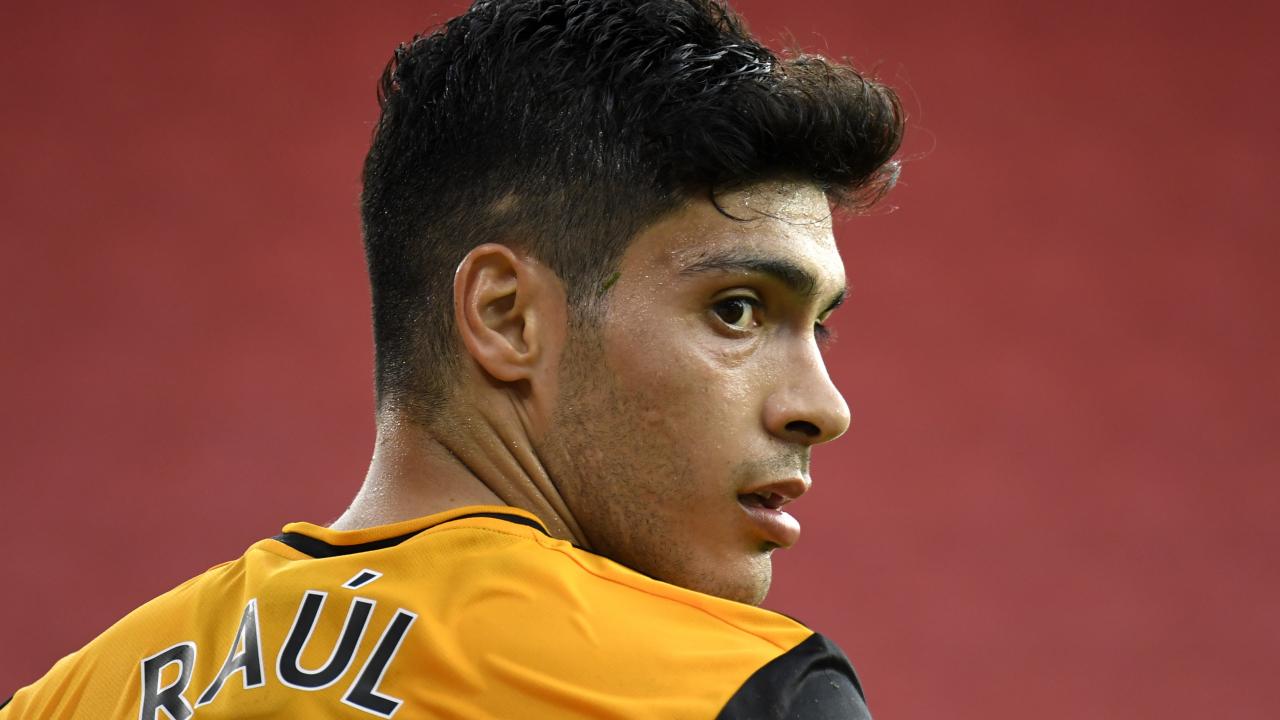 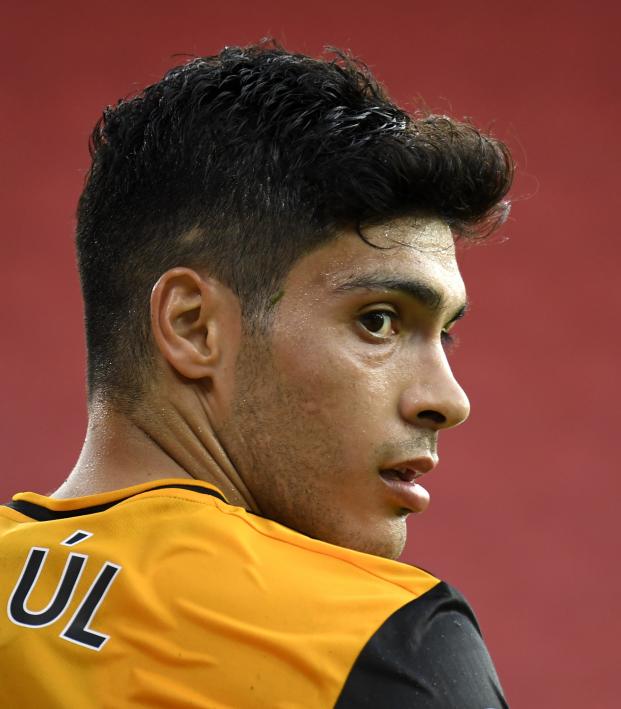 Connor Fleming September 14, 2020
The Mexican striker picked up where he left off in Wolves’ 2-0 win over Sheffield United.

After scoring 17 goals across all competitions during his first season with Wolves — including 13 in the Premier League — many wondered if Raúl Jiménez would experience a sophomore slump last year as defenders came to grips with the Mexican striker.

That certainly wasn’t the case as Jiménez scored 27, including 17 in the EPL and 10 during his side’s run to the Europa League quarterfinals. What’s more, he outlined his overall contribution to the side by providing 10 assists across all competitions.

The question this season — after appearing in 55 matches during last year’s grueling campaign — is how Jiménez can balance the physical demands of a shortened preseason with the mental distraction that’s come from being reportedly linked with clubs like Barcelona, Manchester United and Real Madrid.

For the time being, the 29-year-old, whose current contract runs through the 2022-23 season, remains an integral part of Wolves’ push to improve on back-to-back seventh-place finishes in the EPL.

The club opened the new season on Monday against fellow overachievers Sheffield United.

The match marked Jiménez’s 100th appearance for Wolves, and it took him all of three minutes to score his 45th goal overall.

Daniel Podence provided the cross and Jiménez buried an expertly controlled half-volley to open his 2020-21 account.

Minutes later, the Mexican almost had a second, but Sheffield keeper Aaron Ramsdale tipped his rasping drive over the bar.

Sheffield had no answer for Jiménez early, as evidenced by defender John Egan resorting to the dark arts.

In the 70th minute, Jiménez drove at the defense before slipping Romain Saïss through, but Ramsdale pulled off a great save on the Moroccan. The rebound came at Jiménez quickly and he could only stab his left-footed effort wide of the post.

Adama Traoré could’ve set up Jiménez for his second late in the match, but you can’t fault the Spaniard for going alone after this incredible solo run.

Wolves would ultimately win the match 2-0. Next up is an EFL Cup match against Stoke City on Thursday, followed by an EPL encounter against Manchester City at the Molineux next Monday.