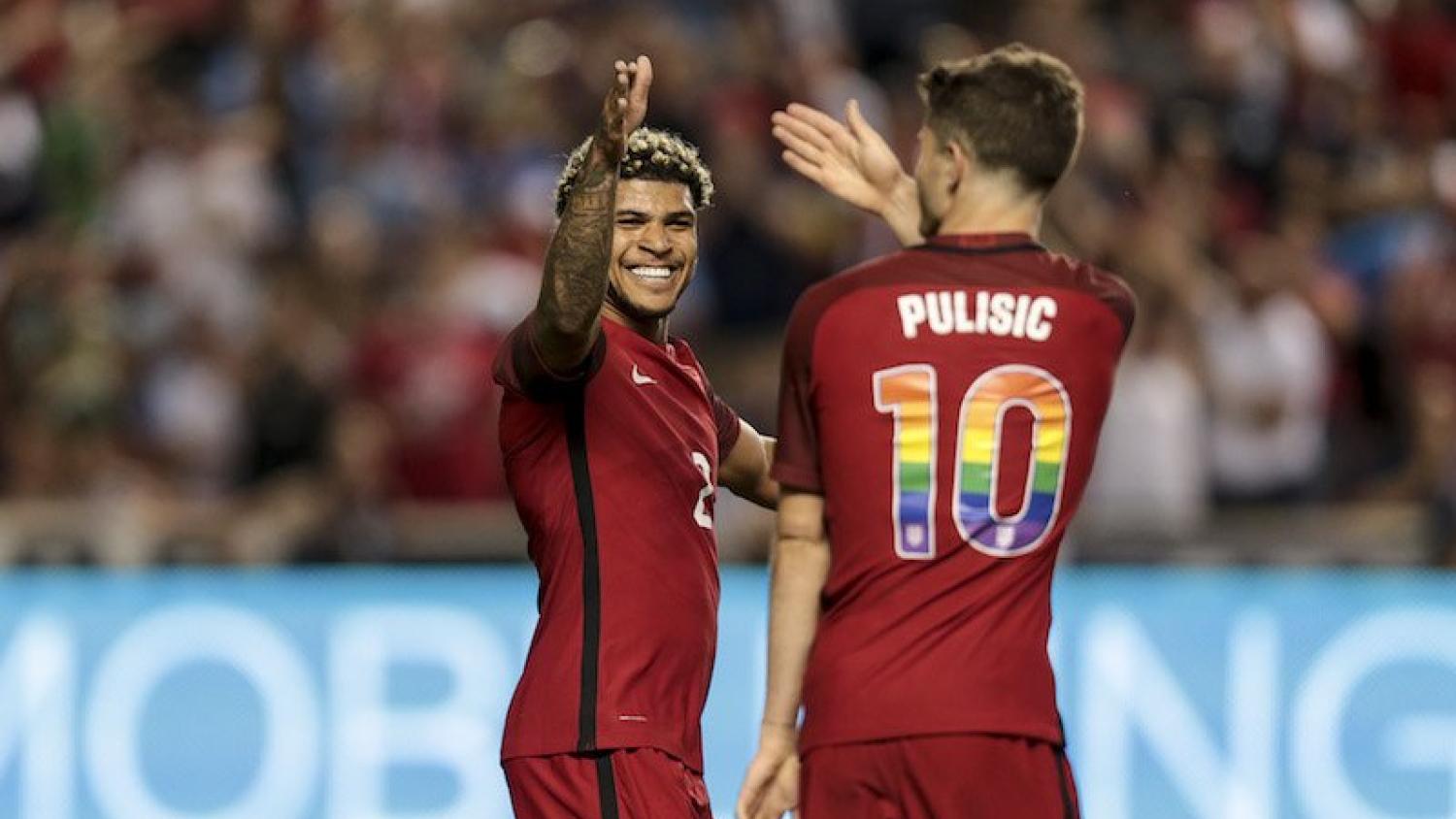 For friendlies against Venezuela (USMNT) and Sweden (USWNT), the U.S. Men’s and Women’s National Teams showed their support and wore pride-inspired rainbow numbers on their jerseys. This is not the first time we’ve seen U.S. Soccer support the LGBTQ community. USMNT captain Michael Bradley wore a rainbow colored captain's armband after the tragic Pulse nightclub shooting in Orlando, which occurred on June 12, 2016. 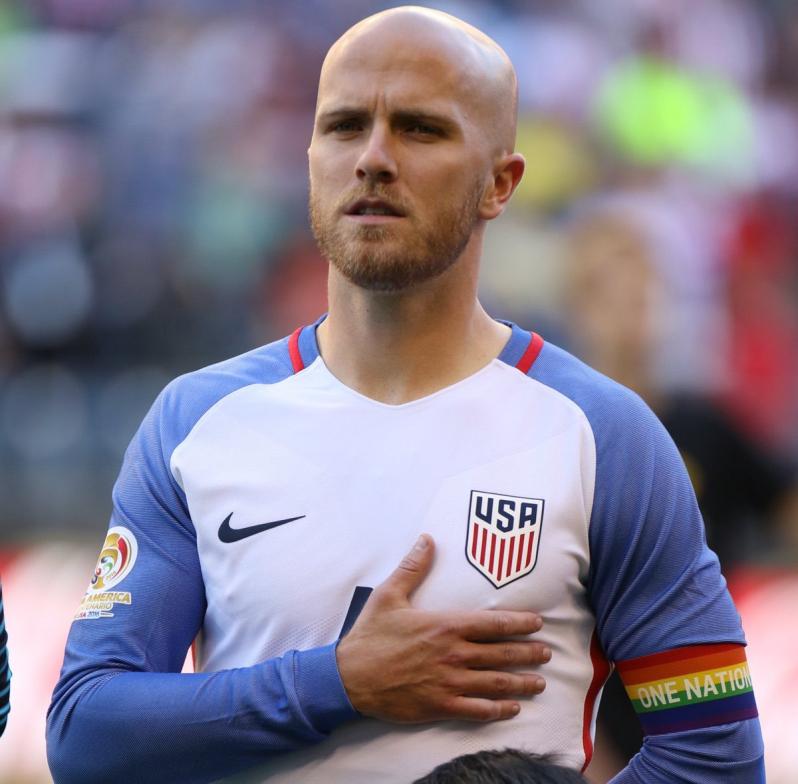 This item was later auctioned off with proceeds donated to the victims of the shooting.

Our celebration of #PrideMonth doesn't stop tonight. @ussoccer_wnt is next.

Fans will have the opportunity to customize and purchase jerseys with the rainbow numbers through ussoccerstore.com.