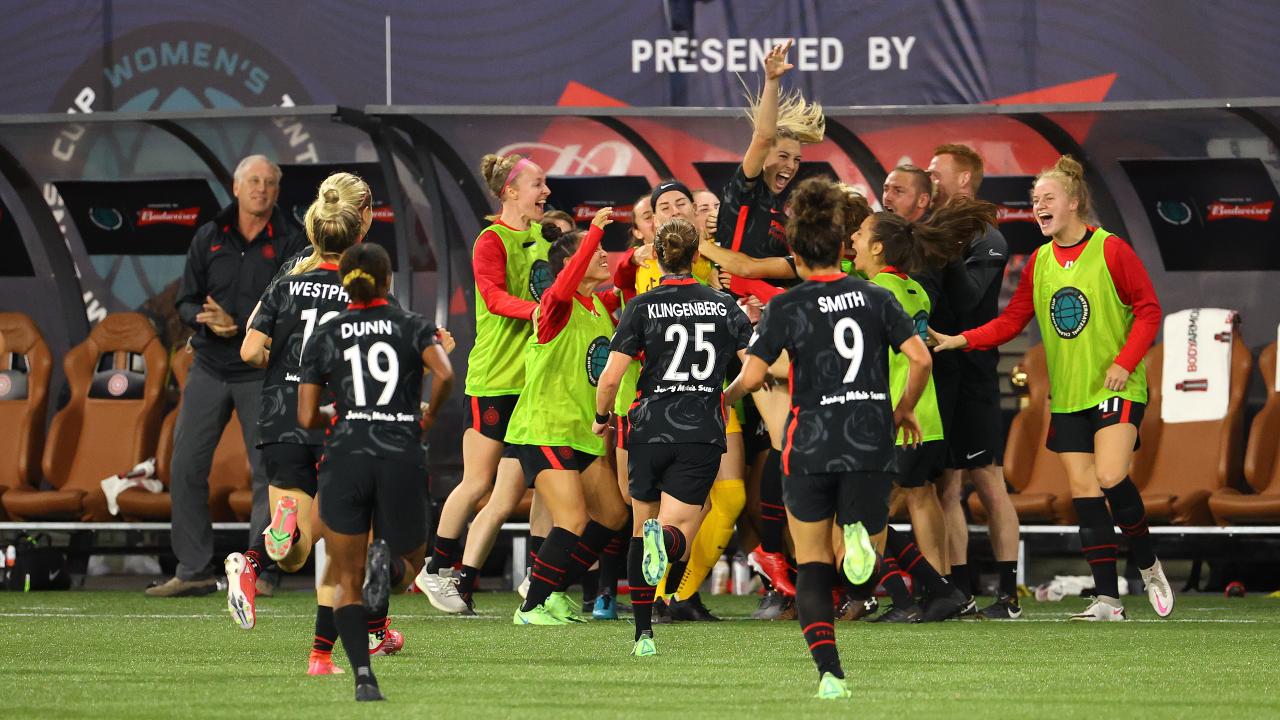 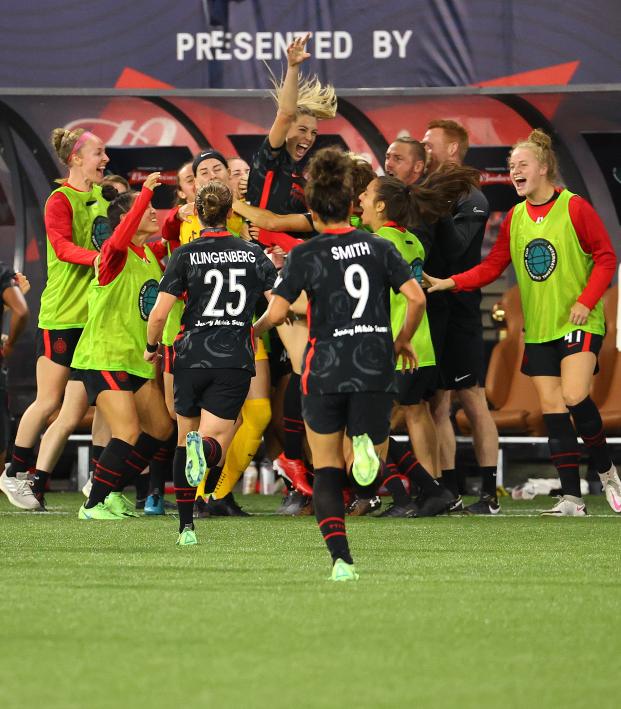 Morgan Weaver hadn’t made an appearance for the Portland Thorns in over a month after getting injured against the Orlando Pride on July 18. The 23-year-old made her return in fashion and in the form of an 87th minute winner against Lyon.

Weaver was substituted into the game in the 82nd minute and nearly scored with her first touch of the game. She was in on goal against Lyon’s Christiane Endler but ended up hitting her shot over the bar.

She wouldn’t make that mistake again. Five minutes after her initial miss she again was in on goal and rounded Endler this time to sneak in the game-winning goal.

If you only watched the first 45 minutes of this game, you would have thought Lyon was destined to win. The seven-time Champions League winners were all over the Thorns in the first half.

Amel Majri and Delphine Cascarino were causing mayhem down the sidelines and look destined to create a goal. Meanwhile, the biggest opponent for the Thorns in the first half was the offside flag. Portland was flagged for offside EIGHT times in the first half.

The dynamic of the game changed at half time. Lindsey Horan was brought on for the start of the second half and ten minutes later Crystal Dunn and Christine Sinclair joined her. The momentum of the game swung rapidly in Portland’s favor as it was the Thorns who controlled the second half.

In the final 20 minutes the game was end-to-end with both sides looking dangerous. Lyon got away with one in the 70th minute when Dunn was clearly fouled in the penalty box. If VAR was in use for the game it surely would have been called.

Nine minutes later Portland was inches away from scoring as a Raquel Rodríguez rocket hit off the post.

With the question of penalty kicks creeping into the mind of the mangers and players while the clock slowly ticked towards 90, Weaver was there to finish off the game.

With this trophy the Portland Thorns are technically the best team in the world. Hey, I don’t make the rules I just follow them.