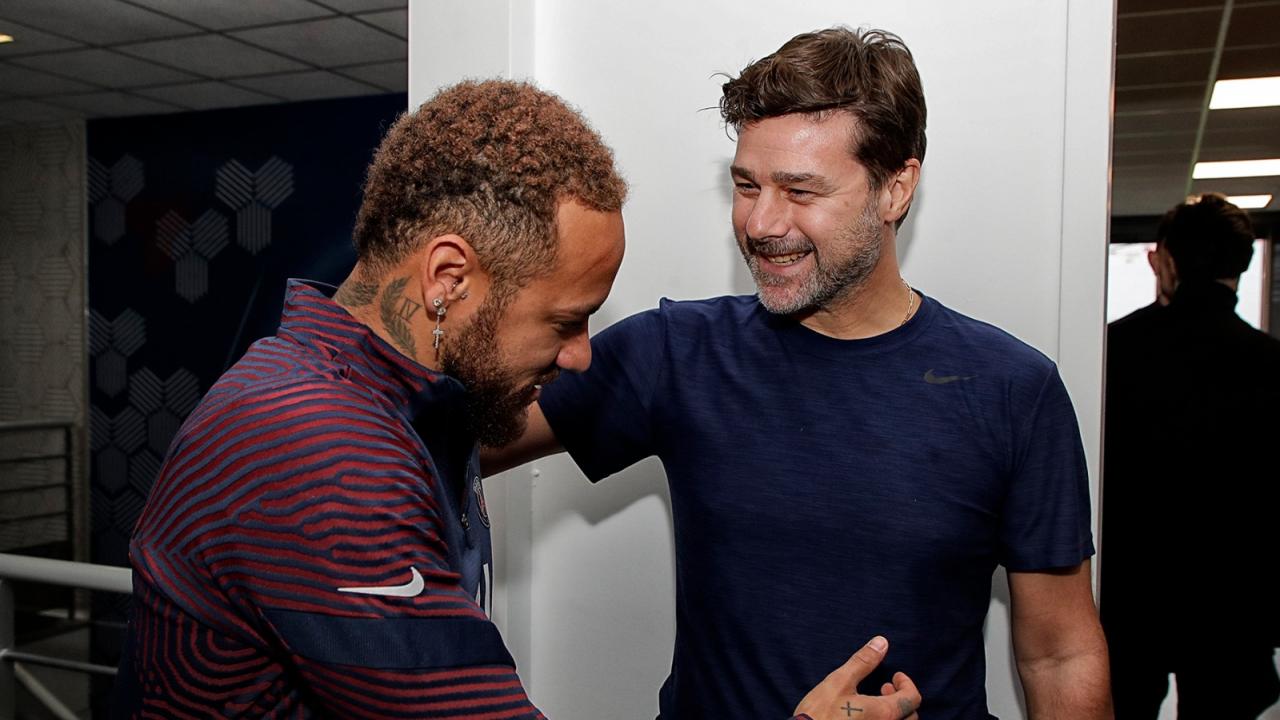 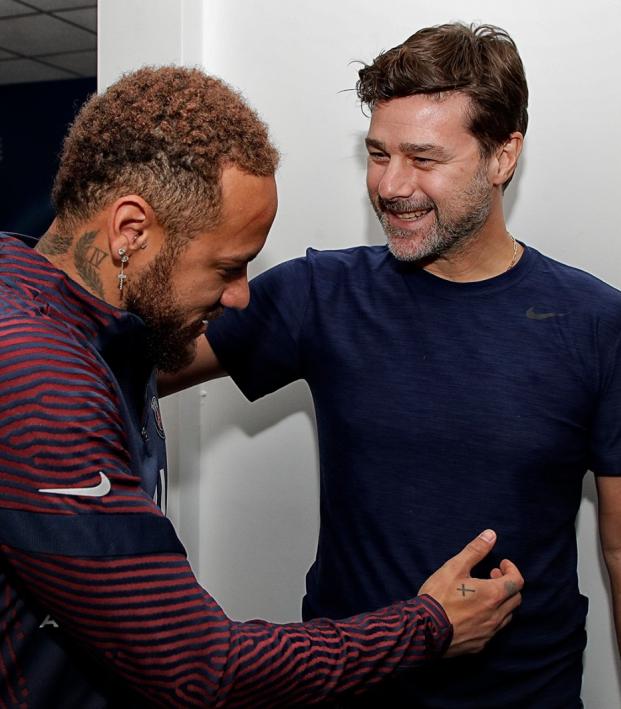 Reuters January 5, 2021
Pochettino says the PSG job was a gift from Father Christmas.

New Paris Saint-Germain boss Mauricio Pochettino said on Tuesday that he fulfilled a dream to return and manage the French club he played for and captained during his career as a defender in the early 2000s.

Pochettino had been out of a job since being dismissed by Tottenham Hotspur in November 2019 and took over the reins at PSG after Thomas Tuchel was sacked last month.

"Father Christmas has given me a gift. It's a chance for me to fulfill a dream by rejoining the club where I played 20 years ago," Pochettino told reporters. "PSG is a team I always wanted to coach, it was one of my targets. I understand exactly what PSG is all about and the type of players that we have... Knowing the potential this team has, it's a challenge that lies ahead in our future.

"In the next 50 days, we have about 12 games. We have a big responsibility and we have the whole club structure and the players helping us settle quickly as possible during this intense period."

Pochettino was also asked whether PSG would sign Lionel Messi, who will be a free agent at the end of the season, as well as his former Spurs midfielder Christian Eriksen who is struggling for game time at Inter Milan. However, the Argentine boss said now was not the time to discuss rumors.

"It has been a crazy period for us, lot of meetings, a training session and we have to prepare for the game," Pochettino said. "We're going to have time to talk in the future but any big player in the world will always be welcome at PSG. (Sporting director) Leonardo is in direct contact with us. A club like PSG with structures in place is always keeping an eye on a wide range of players... I think we'll make the best decisions for the club and for the team."

Pochettino said Marquinhos will continue to wear the captain's armband and said he looked forward to the challenge of making the best use of forwards Neymar and Kylian Mbappe.

"We don't like talking about formations. We talk about organization and the way the team responds with and without the ball," Pochettino said. "Our aim is to put Neymar and Mbappe in situations where they can be decisive."