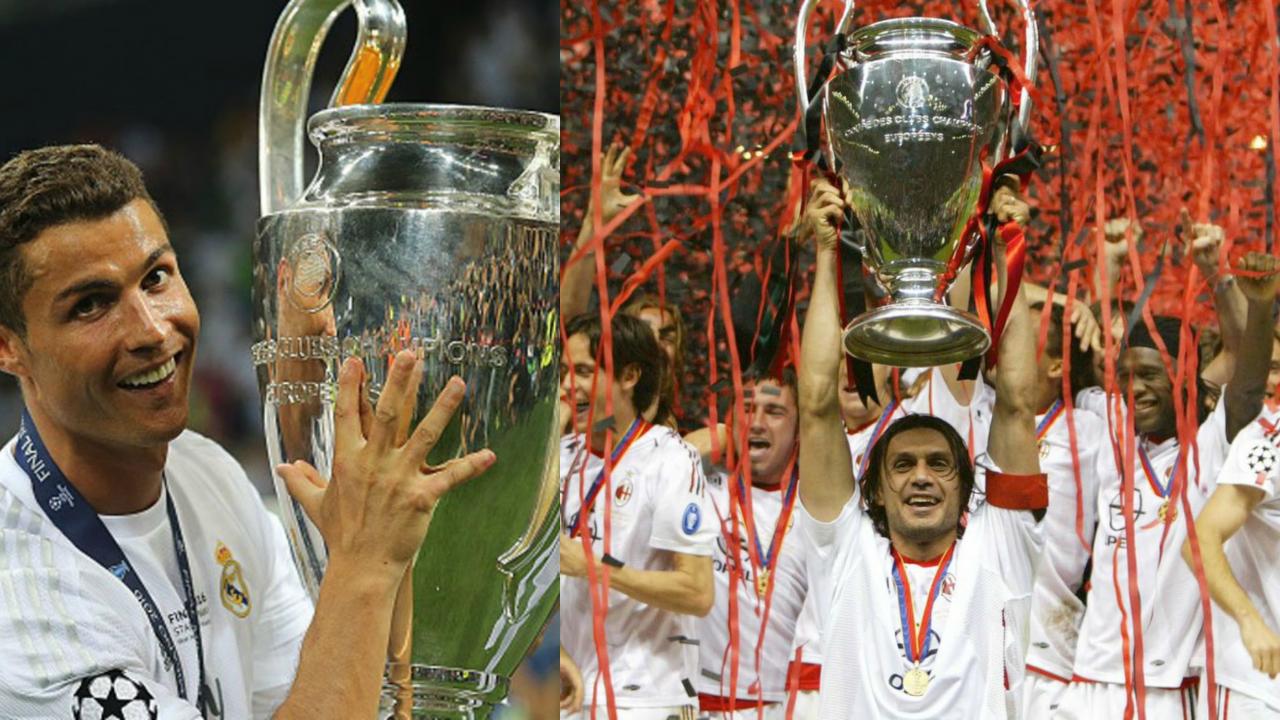 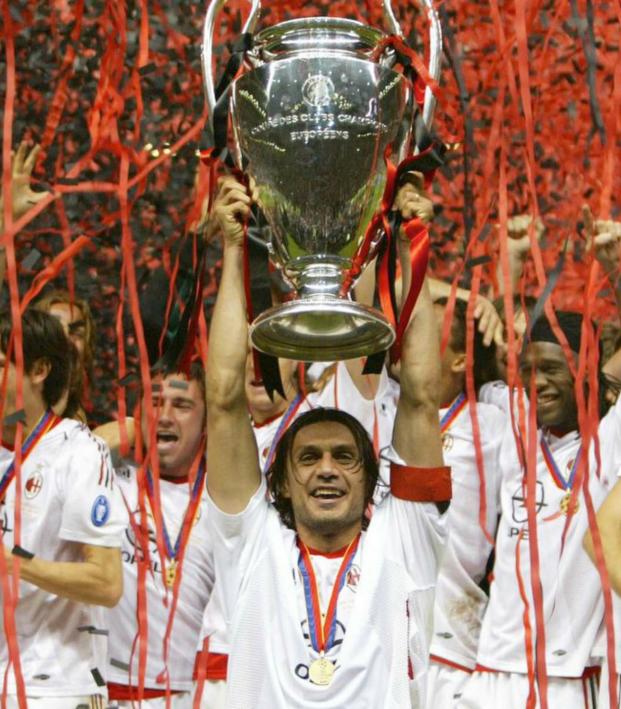 Travis Yoesting September 2, 2021
The man with the most is from Real Madrid, but probably not who you think.

The Champions League (and its predecessor, the European Cup) has been around since 1955 and no club has won the competition more than Real Madrid’s 12. So it’s little surprise Real Madrid players are all over this list of players with the most Champions League titles. AC Milan has won the tournament the next most with seven championships followed by Bayern Munich, Barcelona and Liverpool with five apiece.

Below is the list of players with the most Champions League titles, including European Cup triumphs.

The most successful player in the history of European continental club football, Gento was the captain of Los Blancos in 1966 after playing for the club that won the first five European Cups. 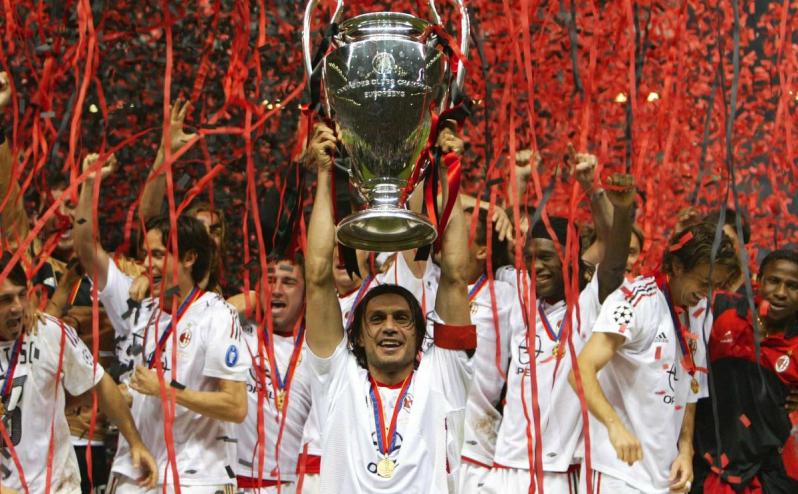 The resolute Italian defender made 647 appearances with AC Milan from 1985 to 2009, including eight European Cup or Champions League finals. He won five, including as captain in 2003 and 2007.

Costacurta was suspended for the 1994 final and was not in the match-day squad in 2007 but started in the other two finals.

Rounding out a nine-way tie for second are seven Real Madrid players who helped Los Merengues win the first five European Cups. Juan Alonso was the team captain in 1958 while José María Zárraga captained Los Blancos in 1959 and 1960. 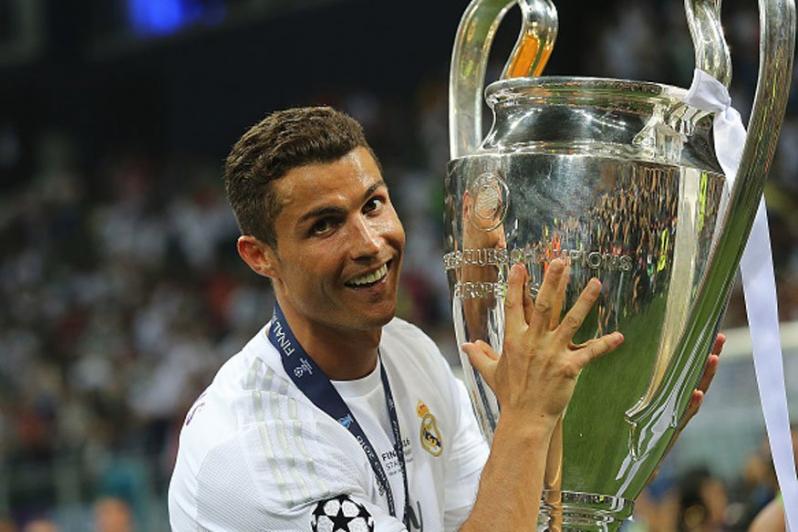 Iniesta is a perfect 4-0 in finals in which he’s appeared.

The Dutch midfielder is the only player to have won the Champions League with three different clubs, winning his last two with AC Milan.

The midfielder was captain of the 2015 side but didn’t play during the knockout stages of the 2006 tournament. 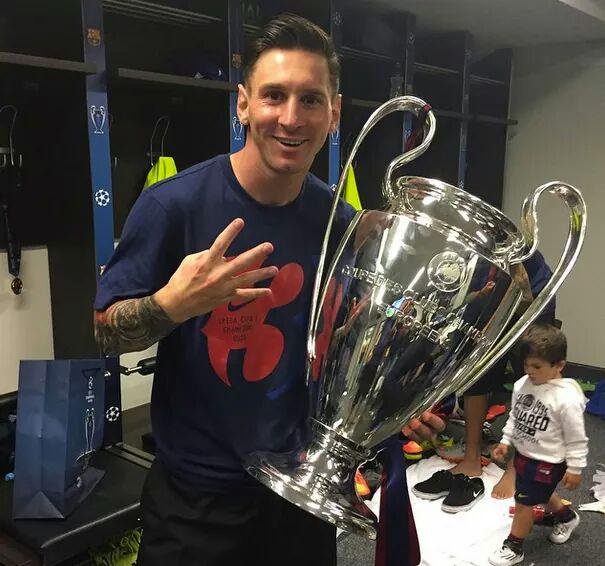 Messi didn’t play after the Round of 16 in 2006 but was the main man in Barca’s last three Champions League titles.

Though Piqué was not in the match-day squad for Manchester United in 2008, he managed to win back-to-back Champions League titles with the Red Devils and then in 2009 with Barcelona. 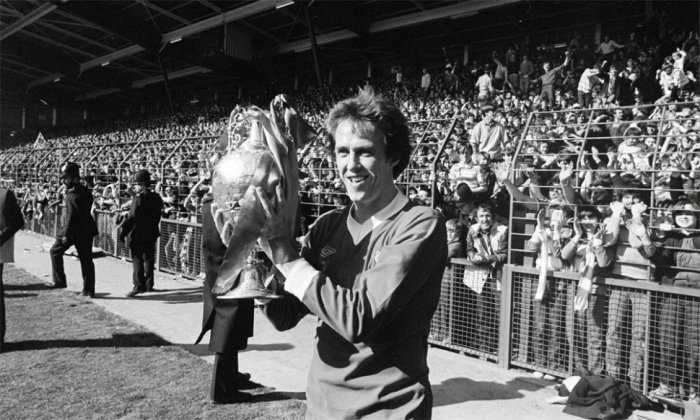 Phil Neal was a part of all four of Liverpool's European Cup championships. Photo: @LFCHistoryShow | Twitter

The Reds won four European Cups in addition to their magical Champions League triumph in 2005. Neal, a fullback, was the only man to play for all four of Liverpool’s European Cup-winning sides from 1977-1984.

The Uruguayan center back appeared for the national teams of both Uruguay (20 caps) and Spain (16 caps).

The Spaniard, who scored 77 goals in 177 matches for Real Madrid, would be higher on this list with five had he not moved to Levante after the 1959 season.

The striker scored 27 goals in 52 appearances over eight years mostly as a reserve with Los Blancos from 1953-1961, though he did not garner enough appearances to earn a champions medal for the 1956 triumph.

This core of Real Madrid players was a part of four UCL titles in five years.

Toni Kroos missed out on the first of Real Madrid's run from 2014-2018, but he won one with Bayern Munich before moving to Spain.

Mateo Kovačić wasn't a huge figure in Real Madrid's title-winning sides, and he finally made it into a Champions League Final while helping Chelsea beat Manchester City in 2021.