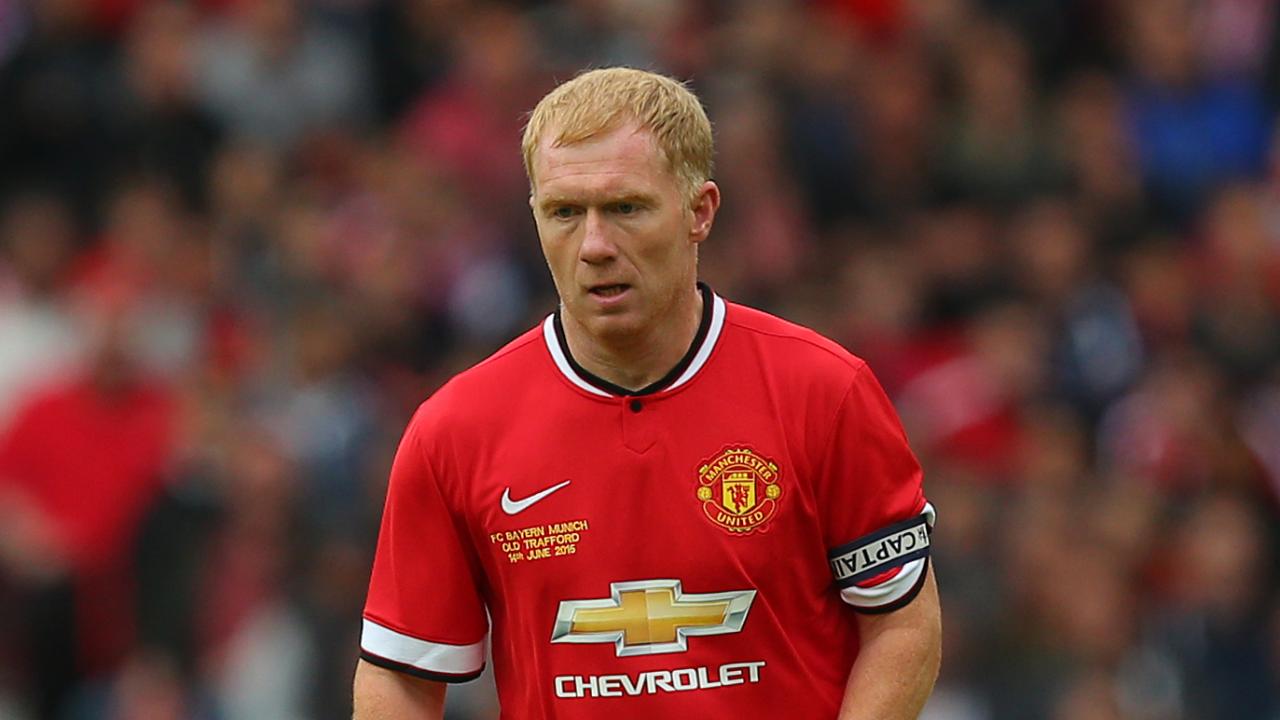 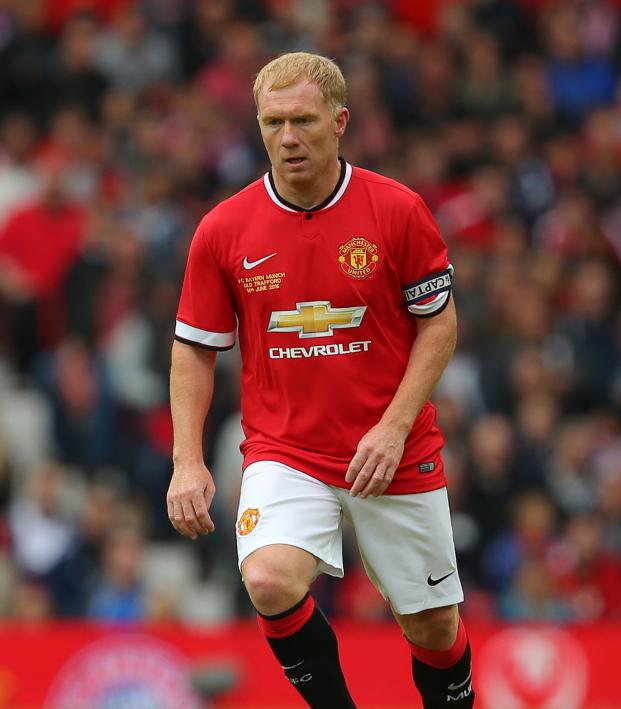 Reuters October 12, 2020
Salford City — in England’s fourth-tier — will be managed by Scholes for the time being.

Scholes, 45, last managed Oldham Athletic in League Two but left in March 2019 after 31 days in charge, citing interference in first team activities from the club's owner.

"Salford City Football Club announces that manager Graham Alexander has left the club with immediate effect," said a club statement on Monday. "Paul Scholes will act as the interim head coach while the club looks to secure a new manager. Warren Joyce (club's development manager), currently in isolation, will join Paul once he is able to."

Salford are fifth in the standings after five games and Scholes' first match will be a trip to Port Vale on Saturday.