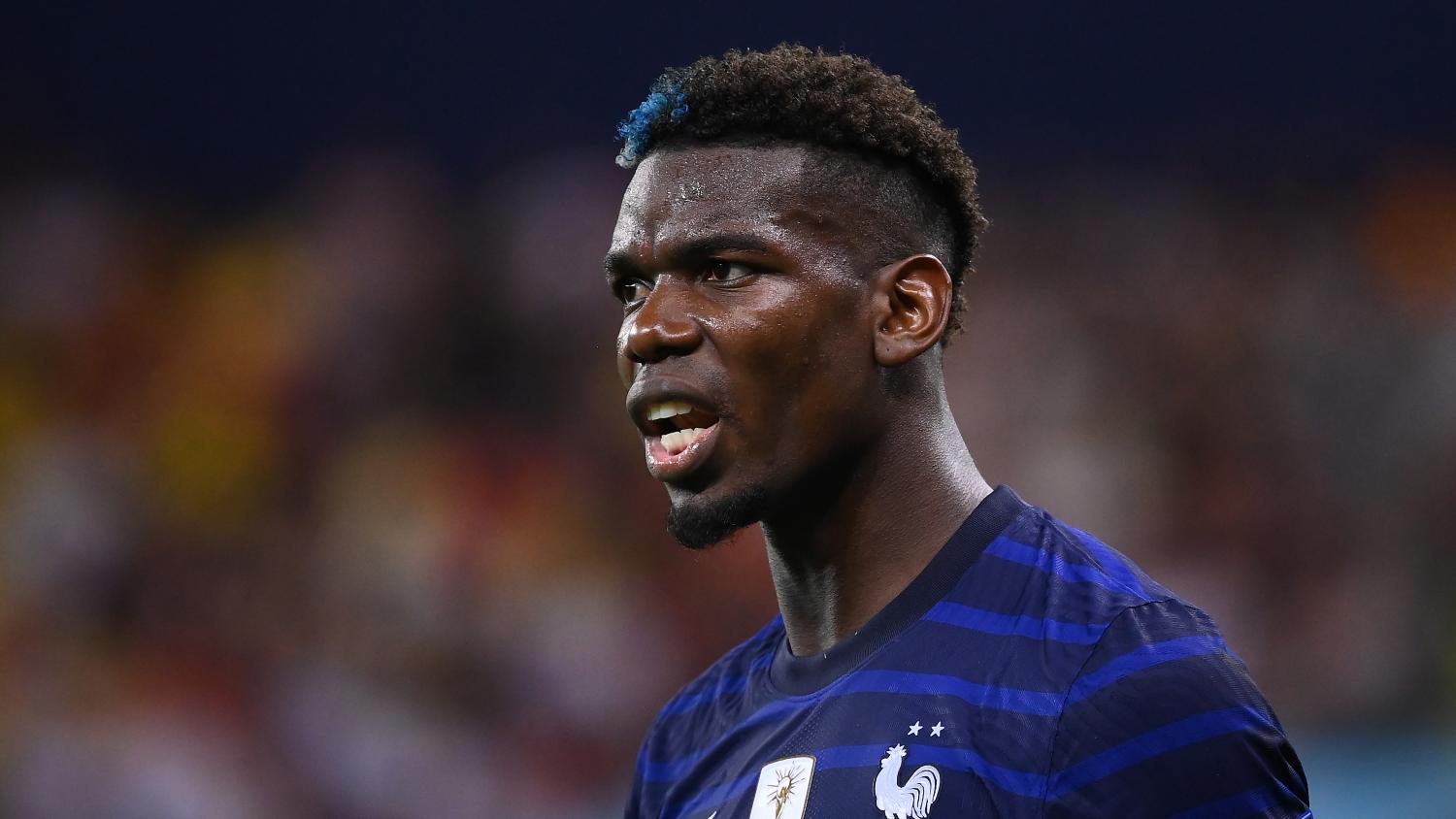 France midfielder Paul Pogba said he is the victim of extortion attempts and threats from an organized gang and that authorities in Italy and France are investigating the matter.

Pogba, who rejoined Italian Serie A club Juventus in July following his departure from English Premier League side Manchester United, released a statement on Sunday after his brother Mathias Pogba posted a video online.

Mathias Pogba spoke in French, Spanish, English and Italian in the video and promised to make "great revelations" about his younger brother and the 2018 World Cup-winner's agent Rafaela Pimenta.

"The competent bodies in Italy and France were informed a month ago and there will be no further comments in relation to the ongoing investigation," Paul Pogba said in a statement that was signed by his lawyers, his mother Yeo Moriba and his agent.

The French prosecutor told Reuters an investigation was underway.

"I confirm that an investigation was opened on 3 August 2022 on the charge of attempted extortion by an organised criminal gang. The investigations have been entrusted to the OCLCO," the prosecutor's office said.

The OCLCO is a unit within the judicial police tasked with investigating organized crime.

Pogba, 29, suffered a knee injury in a training session with Juventus last month. He opted not to have surgery and to undergo "conservative therapy" in order to be fit to play in the Qatar World Cup starting on Nov. 20.