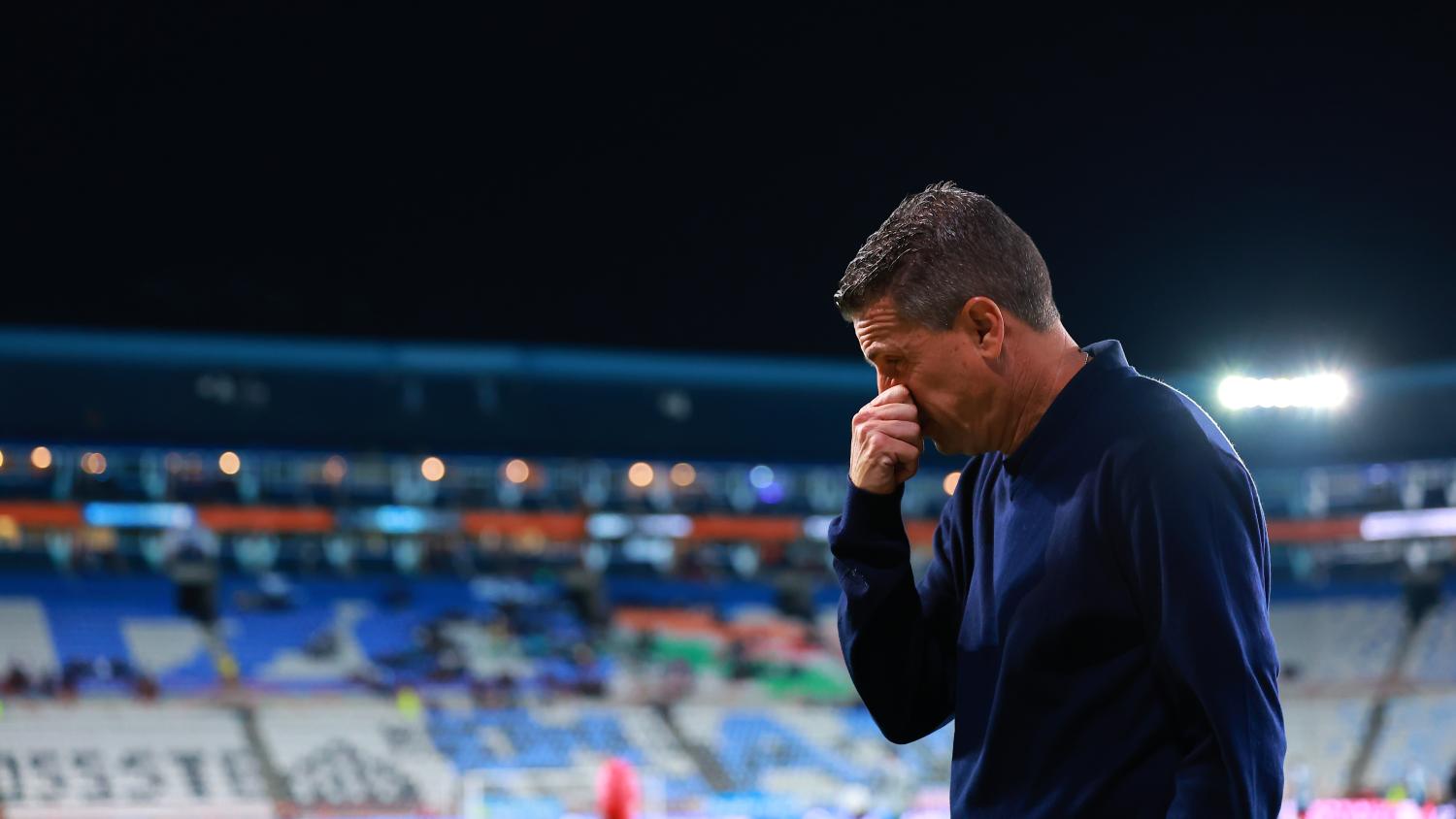 Some self-respect would be nice.
Getty Images

Sunday night's Liga MX game between Pachuca and Tijuana at Estadio Hidalgo brought us 90 minutes full of goals, though mostly by the home team.

The Hidalguenses blew Xolos out of the water with a one-sided 6-1 victory — showing that Pachuca is a strong contender for the Liga MX title and that Tijuana is bound to miss out on the playoffs once again.

The defeat wasn’t the most embarrassing thing for Xolos last night, though.

“During the closing minutes of tonight’s game, when it was already a scandalous result, Valiño came up to Guillermo Almada to ask that they tone it down: to not score that many goals. Almada got upset and we were close to seeing a brawl tonight at Estadio Hidalgo” said Marín on La Última Palabra.

It's normal for teams to concede blasphemous results for time to time, but for Valiño to plead for mercy from a team that's eager for points is nothing short of embarrassing and utterly unsportsmanlike.

Tijuana has won one game out of its last nine and has two matches left in the season to change its poor form and land a spot in the playoffs. This would require a complete turn around, but considering the reports of Valiño's attitude during last night’s game, that seems highly unlikely.

Valiño and Tijuana are yet to deny the reports.