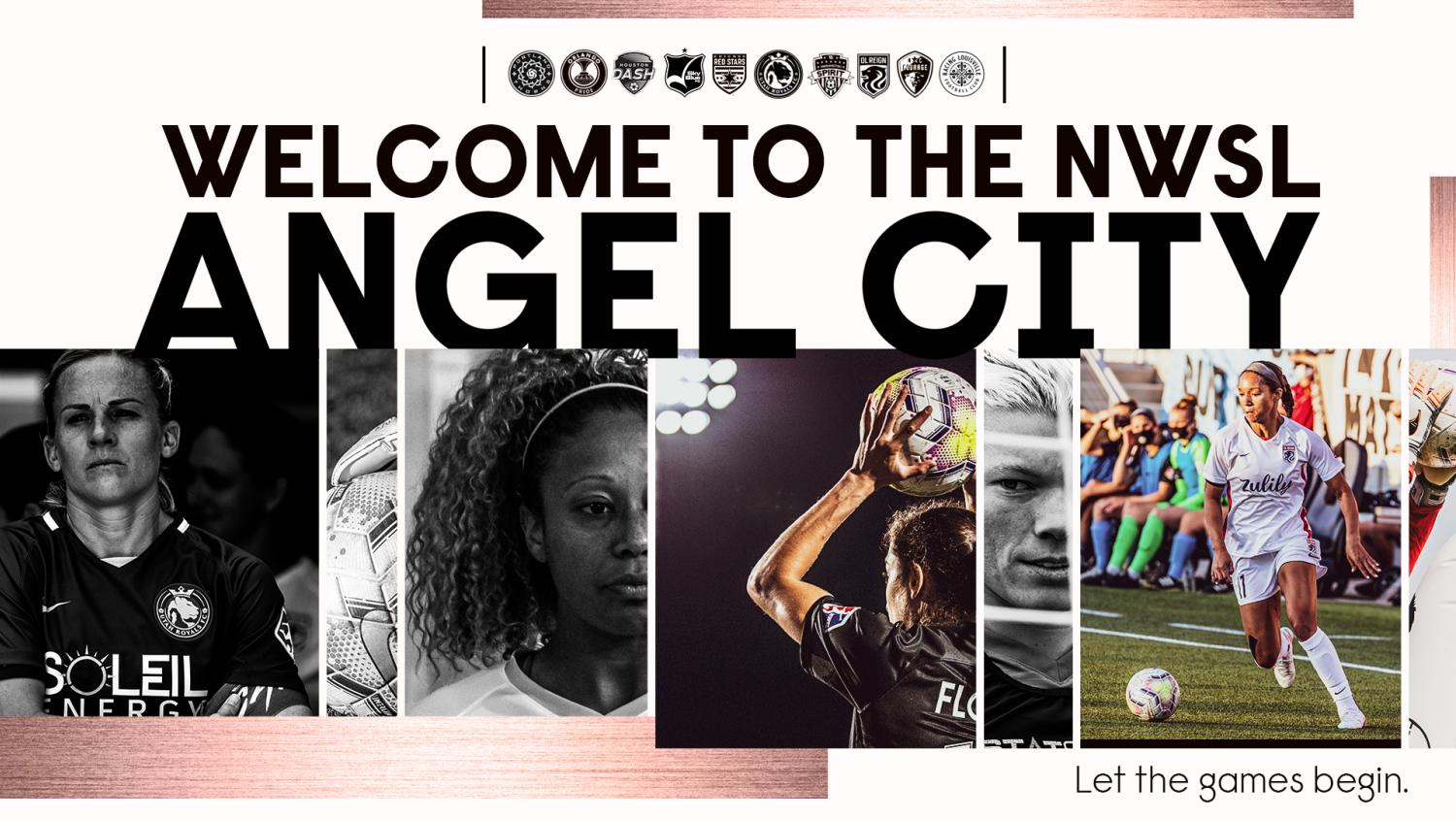 The NWSL LA team is finally official. And it’s as star-studded as you’d hope for the league’s first foray into Hollywood.

The National Women’s Soccer League announced on Tuesday its next expansion team will be in Los Angeles, confirming what we previously suspected, with a club ownership group that includes some of sport’s and Hollywood’s biggest stars.

#NWSL is coming to the City of Angels

“Today we take an exciting step by announcing the first women majority-owned and led ownership group,” Natalie Portman said in a news release. “I am thrilled by the opportunity to partner with this incredible group of people to bring a professional women’s soccer team to Los Angeles. Together, we aim to build not only a winning team on the field, but also to develop a passionately loyal fan base. We also hope to make a substantive impact on our community, committing to extending access to sports for young people in Los Angeles through our relationship with the LA84 Foundation. Sports are such a joyful way to bring people together, and this has the power to make tangible change for female athletes both in our community and in the professional sphere.”

Our dream is now our reality.

Our mission has been to #BringNWSLtoLA… and we DID IT!

The NWSL LA team will join the league in 2022, becoming the 11th team after Racing Louisville joins next season.

The NWSL LA team currently does not have a name but will announce one before the end of the year. Until then, the club has officially dubbed itself Angel City.

Based on the above video, I would put good money on the LA team going hard to sign Alex Morgan as its first big star, and no doubt the Orlando Pride striker would love to come back to her home state of California.

And there will be plenty more players who have their eyes on playing in LA, like Los Angeles native Christen Press.

Been waiting forever to say this:
Welcome to the NWSL, @weareangelcity  https://t.co/AGoDzuUsaJ

“The growth trajectory of the NWSL is incredibly exciting, but we also need to be strategic and thoughtful about how fast we expand and the communities we partner with,” NWSL Commissioner Lisa Baird said. “We’ve long sought the right partner in LA considering the NWSL fanbase that already exists in the region and the massive interest in women’s soccer in general. Those factors, along with an incredible ownership group make this an ideal situation and we couldn’t be more thrilled to move forward.”