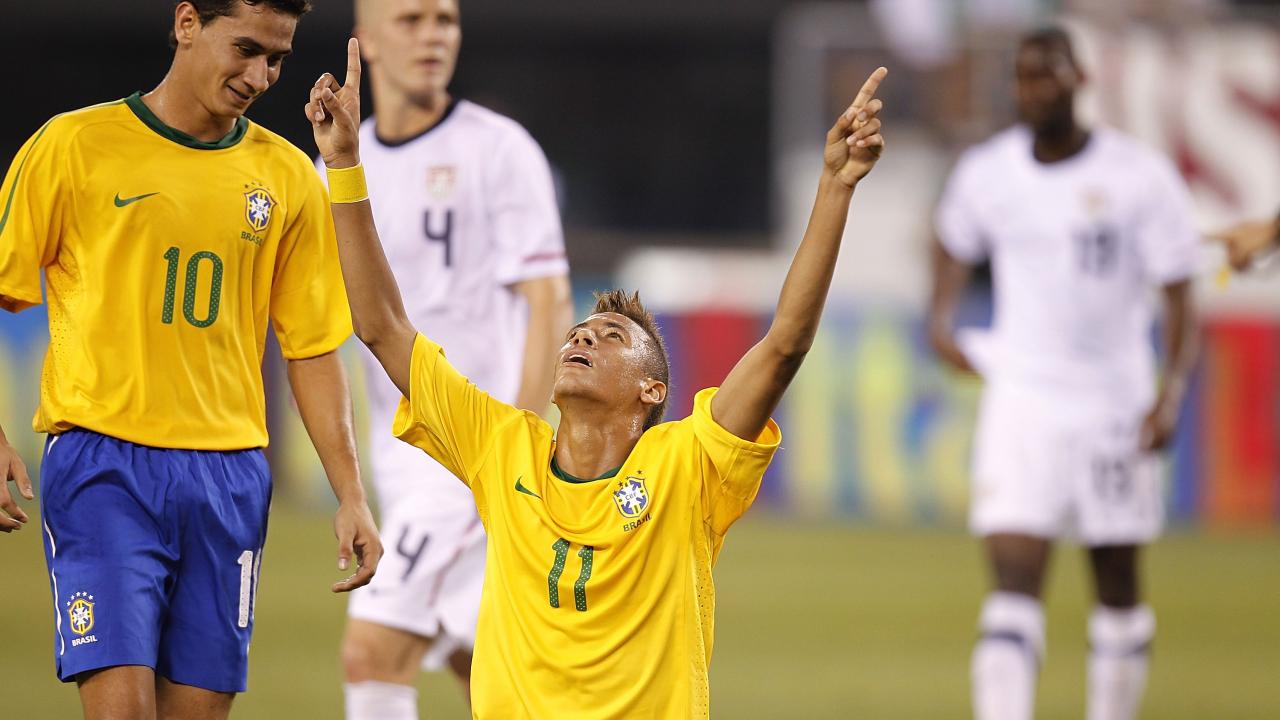 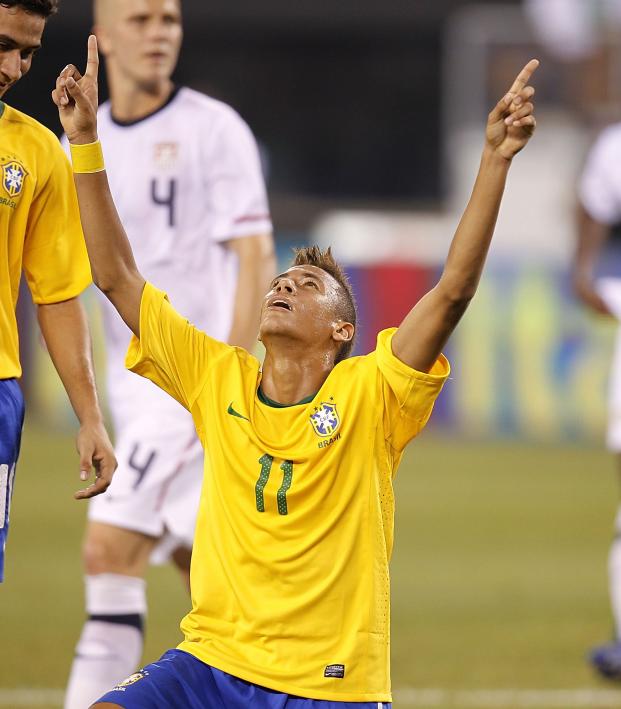 After All This Time, Neymar Still Values Dunking On The USMNT Over Everything Else

With 103 caps accumulated at multiple World Cups, multiple Copa Américas and having achieved both Olympic and Confederations Cup glory, there’s a lot of potential options for Neymar when selecting his personal favorite game with the Canarinho.

So it was somewhat surprising to learn — via GQ Style — that Neymar's favorite memory with the national setup is still his debut, which was a 2010 friendly against the USMNT in New Jersey.

“Every game is special,” Neymar said. “I have so many important games and important titles. But the game against Atalanta last season was so good; I was so happy — it was an emotional game. For the Brazilian selection, at the beginning, the first game against United States was very important for me because I scored. At Santos, winning the Copa Libertadores. And at Barcelona, when we won the Champions League. So every team has an important moment for me.”

While scoring on your international debut is a dream come true for any footballer, it’s worth remembering the circumstances around Neymar’s first Brazil appearance, as well as the remarkable amount of importance that all Brazilians placed on it.

At the time, the Seleção was recovering from a 2010 World Cup that had been disappointing not only in result — a quarterfinal elimination to the Netherlands — but in style. Brazil narrowly beat North Korea and was held to a scoreless draw by Portugal in group play, and the lack of imagination in the side was clear for all to see.

Brazil had gone from “joga bonito” to being captained by the hard-tackling Lúcio, spearheaded by the hotheaded Luís Fabiano and anchored by the agricultural midfield of Felipe Melo and Gilberto Silva.

The nation had clamored for the inclusion of Neymar in South Africa despite the 18-year-old having just emerged as a regular starter for Santos, but Brazil coach Dunga believed that he wasn’t ready for the competition and wouldn’t live up to expectations.

A month after the team’s elimination to a Wesley Sneijder brace at Nelson Mandela Bay Stadium, Brazil returned to action in a friendly against the USMNT at the New Meadowlands Stadium in East Rutherford, New Jersey.

Neymar made his debut — easily the most anticipated in Brazil since Ronaldo against Argentina in 1994 — and it took him all of 28 minutes to beat Tim Howard in goal.

“It was a long-awaited moment, we thought that Dunga could have taken him to South Africa, both Neymar and midfielder Ganso, but Dunga felt they were too young,” recalls Globo reporter Mauro Naves. “Mano Menezes brought them both in at the first opportunity following the World Cup and Neymar instantly looked at ease, as if he had been playing for Brazil for some time already.”

Neymar has since added 63 goals to his Brazil tally, but it obviously doesn’t get any better than dunking on Jonathan Bornstein.