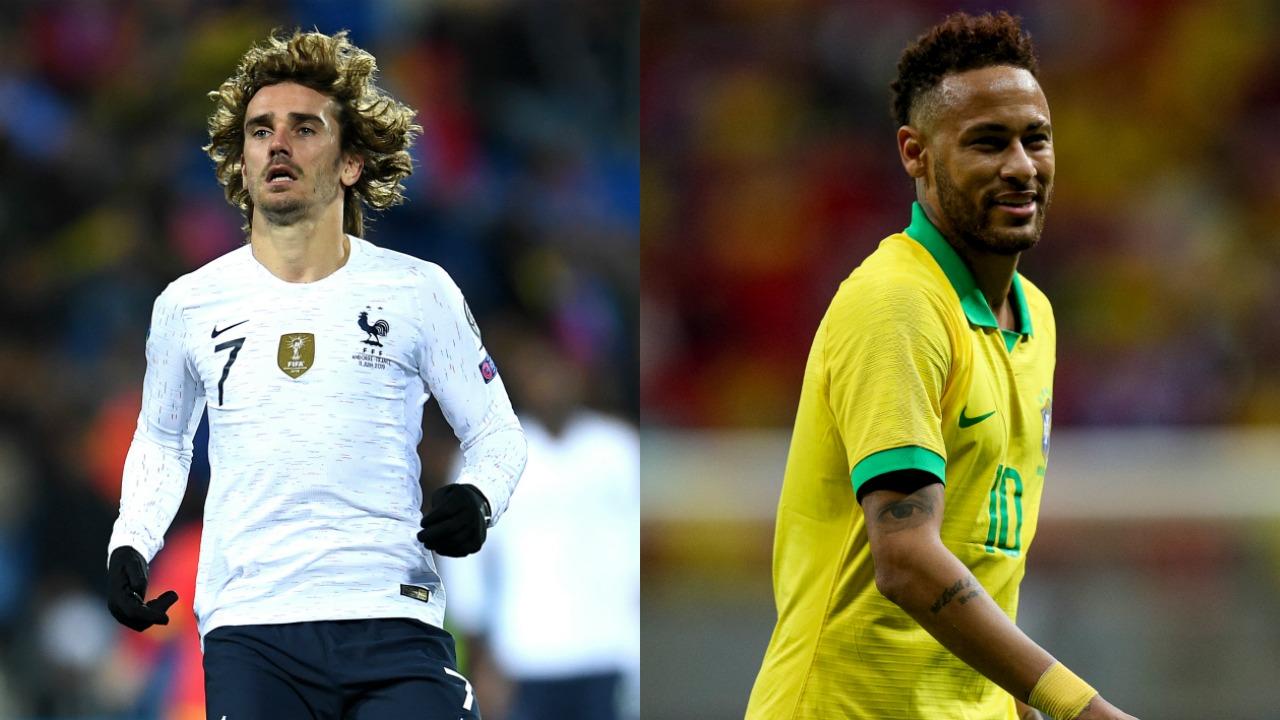 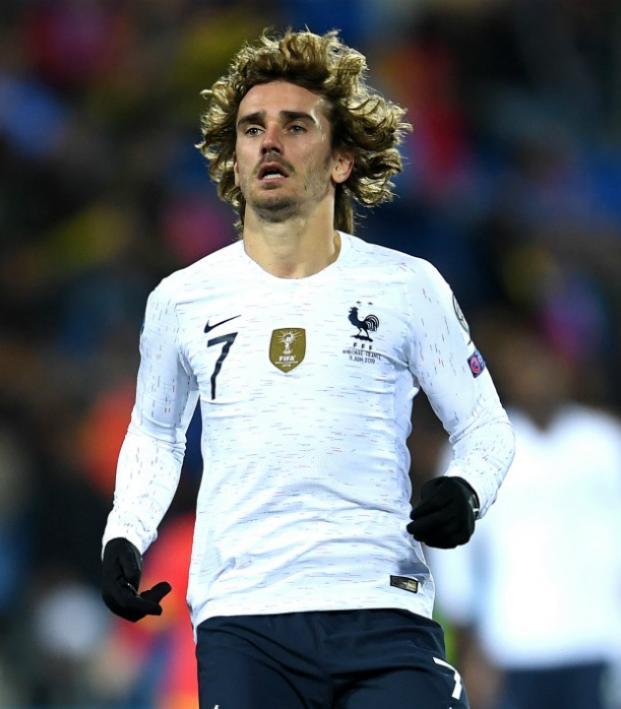 After a late season collapse that included that historic beatdown from Liverpool in the Champions League semis and defeat to Valencia in the Copa del Rey final, FC Barcelona has dusted itself off and is now looking forward to its 120th season in existence with relish.

It’s also been heavily rumored that Barcelona is going to totally revamp its forward line this summer with the additions of Atlético Madrid’s Antoine Griezmann and PSG’s Neymar.

The move for Griezmann is expected to be completed once Barça pays his release clause of nearly $135 million. In the meantime, Atlético has opened disciplinary proceedings against the 28-year-old Frenchman for failing to show up for the club’s beginning of preseason training.

The exact same story is playing out in Paris, where Neymar has failed to show up for PSG’s first day of training.

“Paris St-Germain notes that Neymar Jr. was not in attendance at the agreed time and place. This was without the club’s prior authorization,” read a statement from PSG. “The club regrets this situation.”

In more concrete news, Barcelona has revealed its away jersey for the upcoming campaign. It’s a throwback to an away kit worn in 1979 while it also celebrates the 40th anniversary of La Masia, the club’s historic youth academy.

The jersey is yellow and features a diagonal stripe with traditional blaugrana colors.

Find out all about Barça’s new away kit
https://t.co/dQjOA4NkUd pic.twitter.com/49IX2pJ9Wc

@FCBarcelona away kit 19/20
The return of an iconic football classic to commemorate La Masia 40 years
pic.twitter.com/0nn96cD8fF