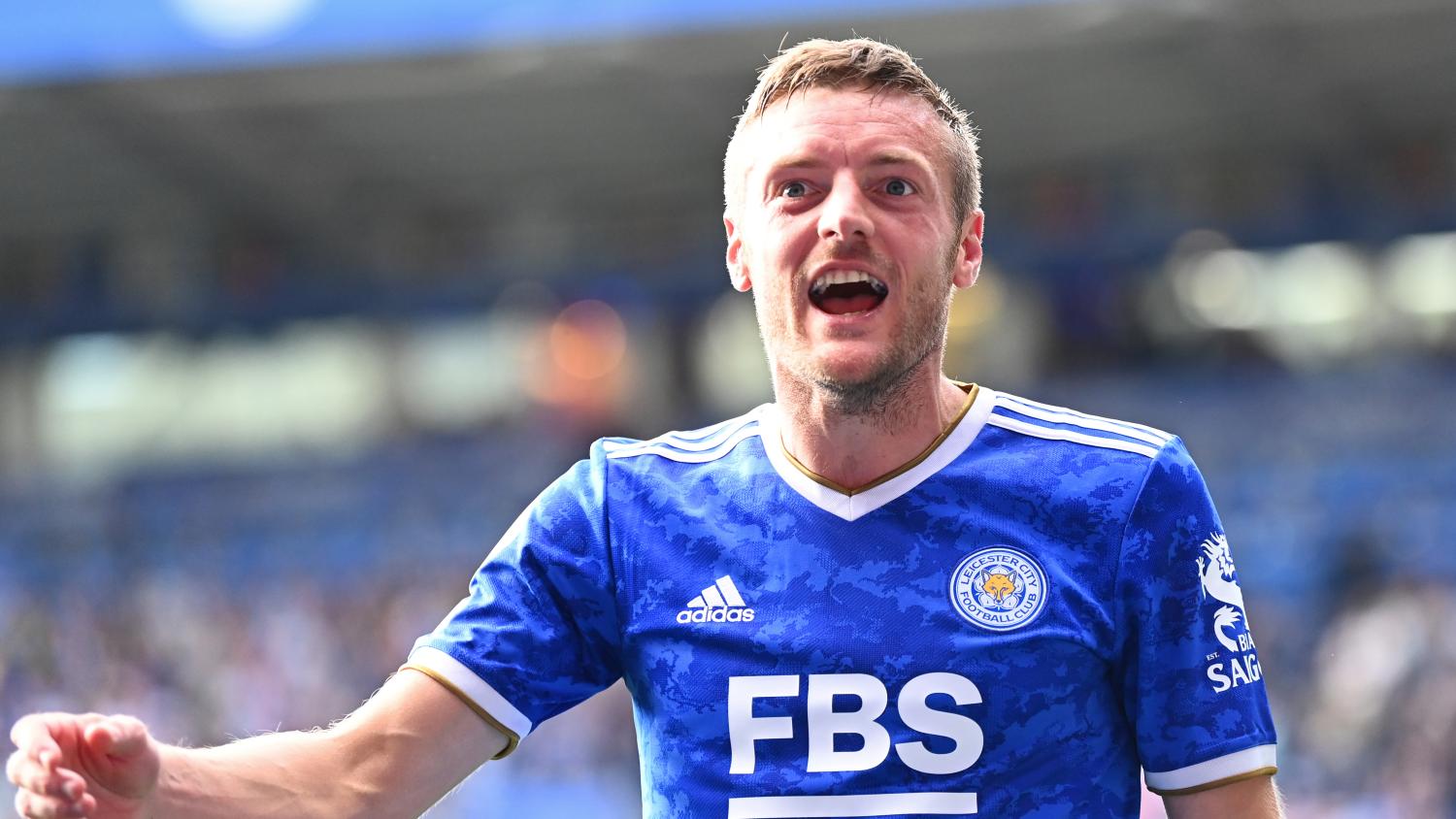 Jamie Vardy’s Rochester club will be the lone independent in the league.
Getty Images

Major League Soccer has created a 21 team league in order to give academy players experience of competitive action before they become first team players in MLS.

Established in June by Major League Soccer, the new professional league will complete an integrated player pathway from @MLSNEXT through to MLS first teams. pic.twitter.com/8cCLDFMO2K

The Rochester club, which is controlled by David and Wendy Dworkin, minority owners of the NBA's Sacramento Kings, along with Vardy, will be the only independent club in the division.

The 20 other clubs are all MLS teams, although the league says it is hoping to add other independent teams in the future.

Vardy's club, which was known as the Rochester Rhinos until a hiatus in 2017 after playing in the old A-League and the United Soccer Leagues, had been in talks with other leagues but settled on the new MLS division.

"From our point of view, you look at how much growth MLS has had over the years, it has been massive and we can see this being the same," Vardy told Reuters in an interview.

"We are the first independent team to join and from what we can see there will be a lot more that will want to follow suit and make it one of the most competitive divisions. It is all about competition."

Former England forward Vardy is hoping Rochester will be a stepping stone for young players who are looking for a chance to move on to bigger things.

"We don’t want to stand in our players' way – we want to be beating these teams (in the division) and then selling our players to them if they are good enough.

"We're there to win but at the end of it all we want to make sure we're furthering our players' careers," he said.

Vardy's V9 Academy in the UK has been focused on finding non-league players and getting them opportunities in the professional game and he is likely to follow a similar approach in the States.

"There are going to be gems out there that have not had the opportunity or who we can give a second chance to," said the striker, who himself played for three non-league clubs before getting his move to Leicester and playing in the Premier League.

Vardy sees his investment and involvement in the Rochester club as giving him options for his eventual post-playing career.

"It definitely gives you options, you can’t just wait till you finish playing and then start thinking about what to do because then you are just sat in your house twiddling your fingers. It is an option out there - but at the minute, it is just football, football, football," he added.

Vardy said the Rochester club were aiming to pick up supporters of the old Rhinos team but also new, young fans.

"We have had a lot of positive feedback, especially the die-hard fans, we know there is still a hardcore base. It is obviously about getting that fan-base back but also there are new fans, who have missed out because of the hiatus, we want to get them involved as well," he said.

The Rhinos enjoyed title success in the lower divisions and in 1999 became the only non-MLS team to win the U.S. Open Cup, the equivalent of England's FA Cup, since MLS was formed.

"We're never going to forget the Rhinos, it's part of the history and the success of the club and I think you always need to look back on the past successes and celebrate them," added Vardy.

"But this is a new chapter, new beginnings. We want to make new successes and push forward."