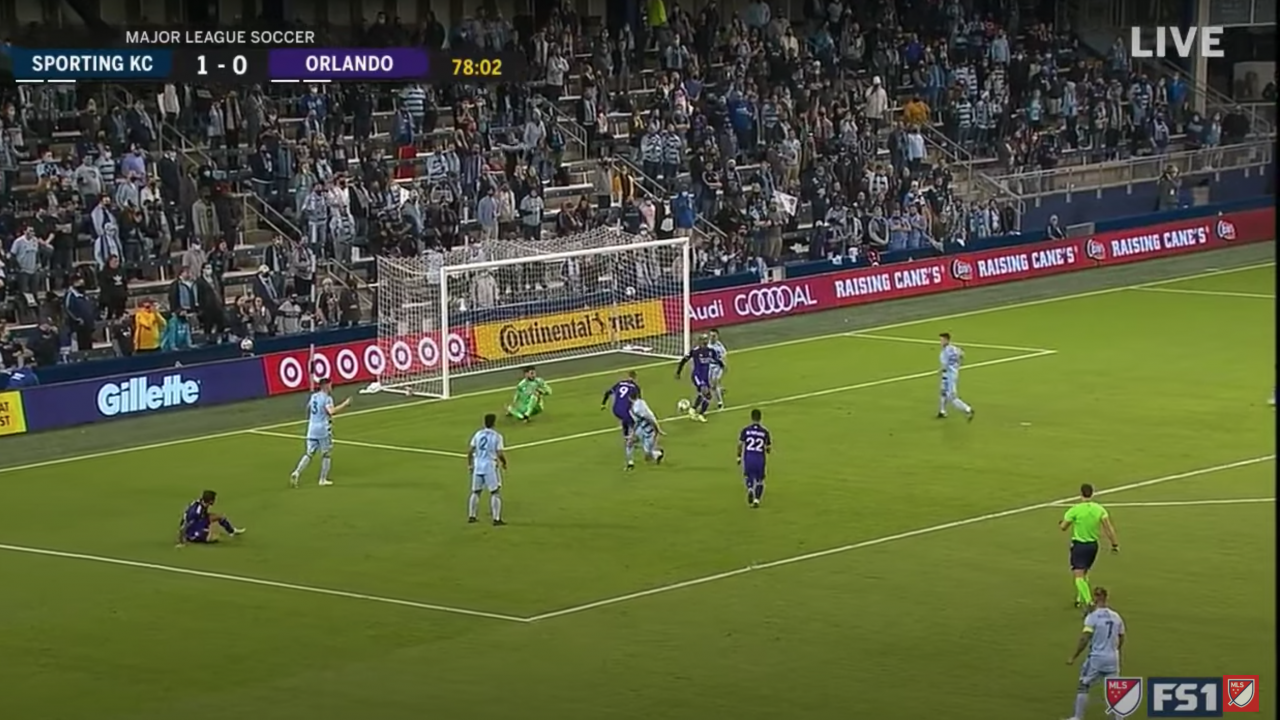 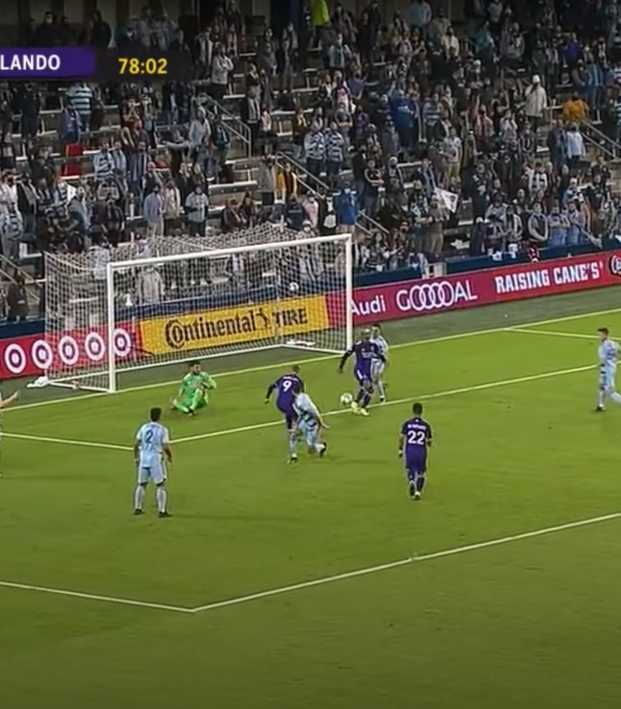 Travis Yoesting April 24, 2021
Nani finally found a way to score for Orlando City without the VAR calling it back, barely.

Friday night’s Sporting KC-Orlando City match had a little bit of everything for VAR haters, with three goals disallowed, two by the VAR. But VAR giveth and VAR taketh: An incredible Nani goal was initially ruled offside, but the VAR reversed the decision as the Portuguese star gave the visitors a 1-1 draw on Friday in Kansas City, Kansas.

MLS almost always posts full-match highlights of every game to YouTube, but perhaps because of the VAR nonsense, the only highlight posted from Friday’s game was the Nani goal, and for good reason. It was a cheeky backheel of the highest quality and capped a game full of frustration.

KC’s Nicolas Isimat-Mirin had a goal disallowed by the VAR inside 13 minutes and Benji Michel’s goal for Orlando was called back by the offside flag.

Orlando bossed possession in the first half, but it was Gianluca Busio who struck first for Kansas City, against the run of play.

Another young American had a goal disallowed when Andrés Perea’s strike for Orlando was ruled offside by the VAR early in the second half.

When Orlando City finally scored — via the spectacular Nani goal — there was of course more VAR suspense. Eventually, the correct call was made — after Stu Holden’s voice reached levels I did not think he was capable of — and Nani and his teammates could exhale.

Despite the frustrations, the VAR does generally get the calls right, which is all you can ask for.

Our fearless leader Peter Vermes is taking part in his 600th match tonight, as a player and coach. #OneSportingWay | #SportingKC https://t.co/ILPKcawN0J pic.twitter.com/AA1YSH0XGd