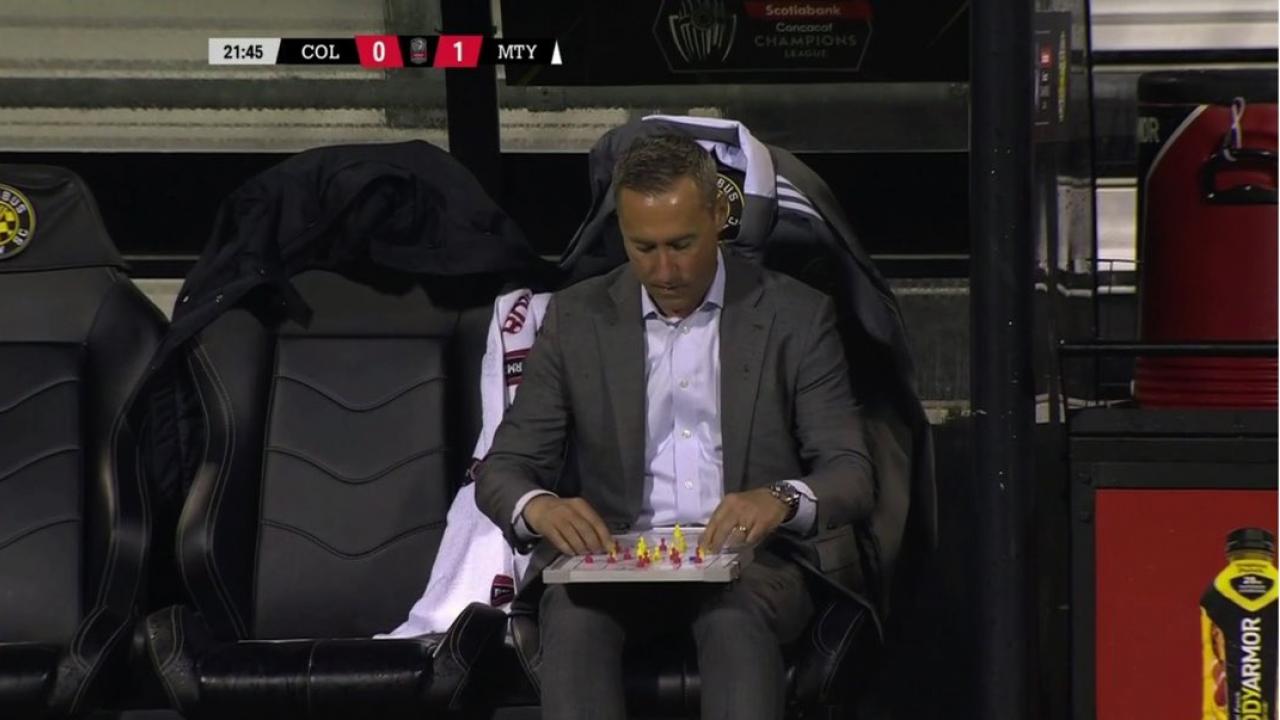 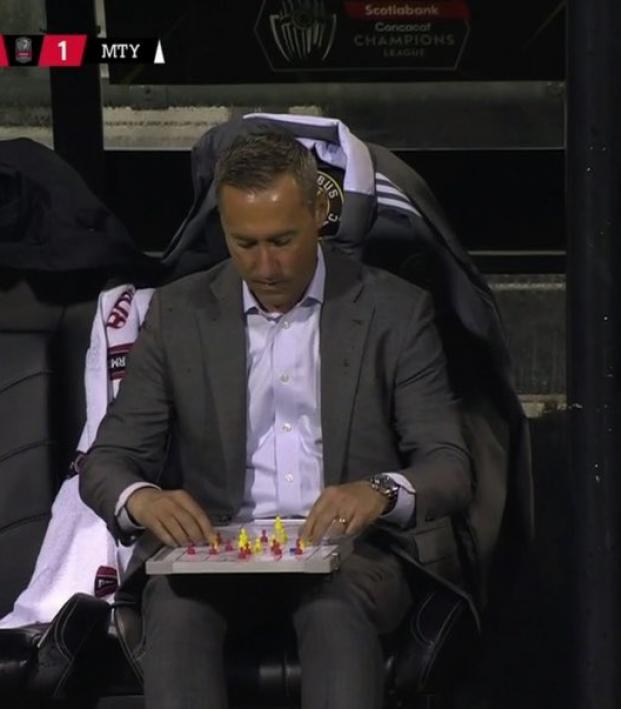 Connor Fleming April 28, 2021
Rayados scored two vital away goals in a 2-2 draw with the Crew.

It’s all square between Columbus and Monterrey after an enthralling 2-2 draw at Historic Crew Stadium on Wednesday night.

The first leg of this CONCACAF Champions League quarterfinal began disastrously for the Crew with Aké Loba opening the scoring for the visitors in the ninth-minute, but Milton Valenzuela equalized in the 65th before Lucas Zelarayán (a former Tigres player himself) scored a dramatic second in the 87th-minute.

That seemed like justice for a Crew side that attempted 15 shots, controlled 62% possession and dealt with a referee that issued them two yellow cards for six fouls while Monterrey was only booked once with 19, but 21-year-old José Alvarado came up huge with effectively the final touch of the match to level things for Rayados.

Monterrey’s opening goal began with a Columbus error in its own third, and Jonathan González picked out Loba for the opener.

Columbus went close to equalizing through Valenzuela in the 31st minute, but Luis Cárdenas denied him with a strong save. However, the 22-year-old Argentine would not be denied in the 65th after some strong work from Zelarayán.

Zelarayán would then provide the moment of magic that had Crew Stadium bouncing.

It was all going to plan.

Caleb Porter is bored and is playing with his toys (r @PodvsEveryone) pic.twitter.com/2zqocJIkxW

But then Alvarado got on the end of Dorlan Pabón’s cross to level things ahead of the return leg at Estadio BBVA.

What a header! @Rayados come away with a second away goal in the 93rd minute! pic.twitter.com/cnCZMjiOl8