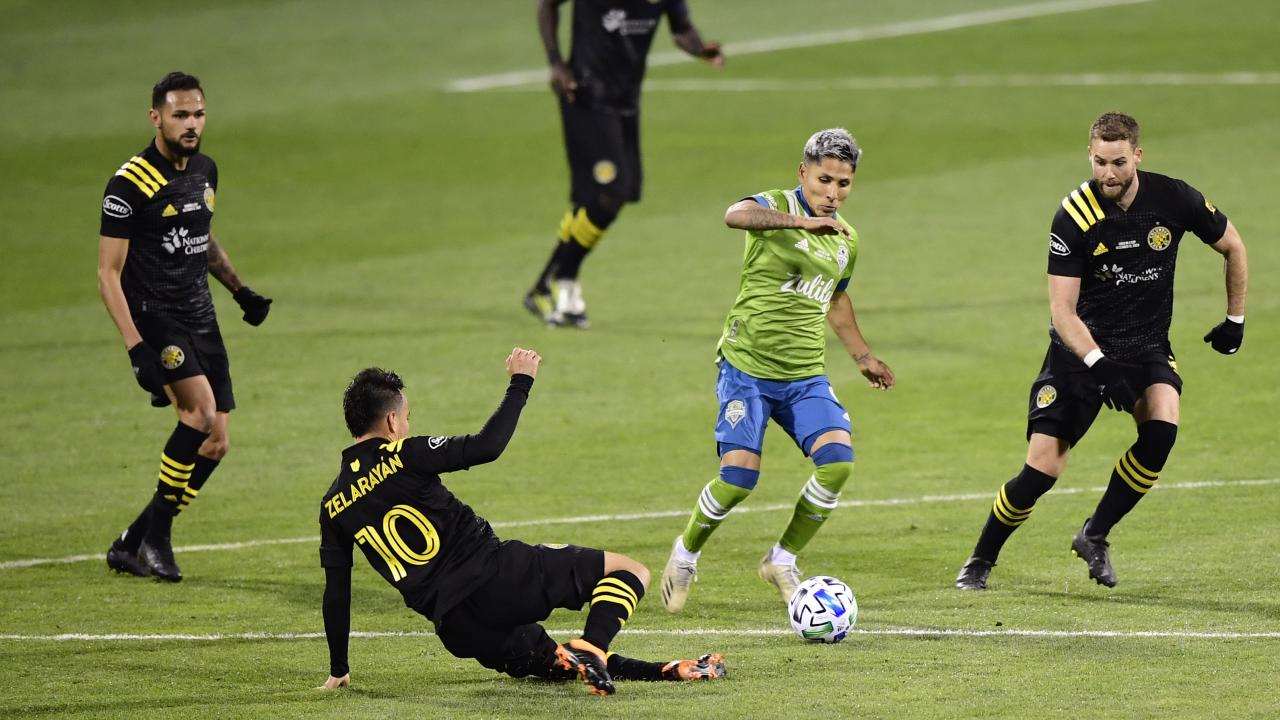 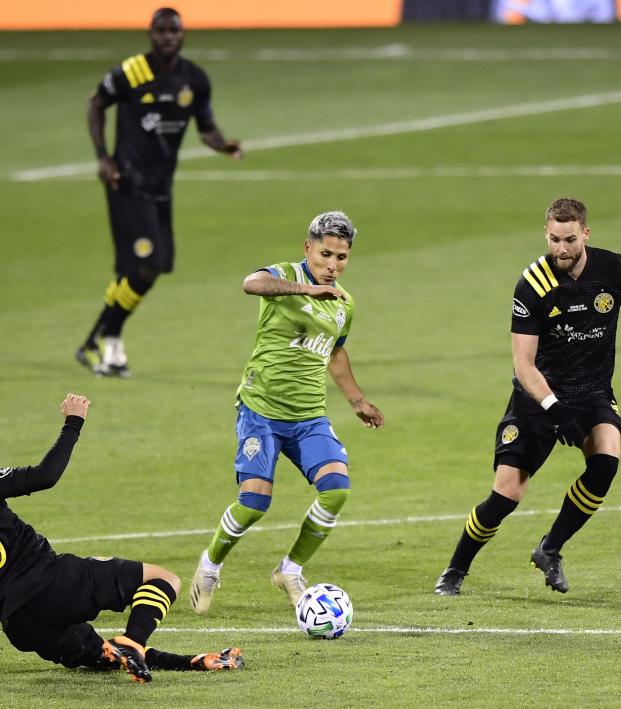 Major League Soccer's 26th season will kick off on April 17 following the ratification of a new collective bargaining agreement but it remains to be decided where its Canadian teams will play, Commissioner Don Garber said on Wednesday.

"What's going on in Canada is very challenging," Garber told reporters. "We continue to work with our teams to engage with the Canadian authorities, and we're going to abide by whatever rules are established by Health Canada."

He said all three teams are working on alternative plans, especially in the short term, to playing at home and said an announcement would be coming soon.

Garber said he does not expect any team to play in front of packed stadiums this year even as vaccine distribution ramps up.

"I don't have any sense that fans are going to be in our stadiums in large numbers for probably most, if not all, of the season," he said.

The league expects to lose around $1 billion this season, on par with the losses it suffered last year, due to restrictions on attendance.

"When you don't have fans for the majority of the season, it's just pure math," Garber said.

The league and its players avoided a lockout this week when the sides agreed to a seven-year CBA that improves salaries and free agency considerations for the players.

The players were forced back to the table for the third time in 12 months when the league invoked a force majeure clause in December due to the anticipated financial impact of the pandemic, frustrating the players. The force majeure clause remains in the new CBA and can be triggered by either side if there is a catastrophic event like the pandemic.

"I certainly hope for all our sakes that (the force majeure clause) doesn't have to be invoked again," Garber said. "All of us want to get past this pandemic."