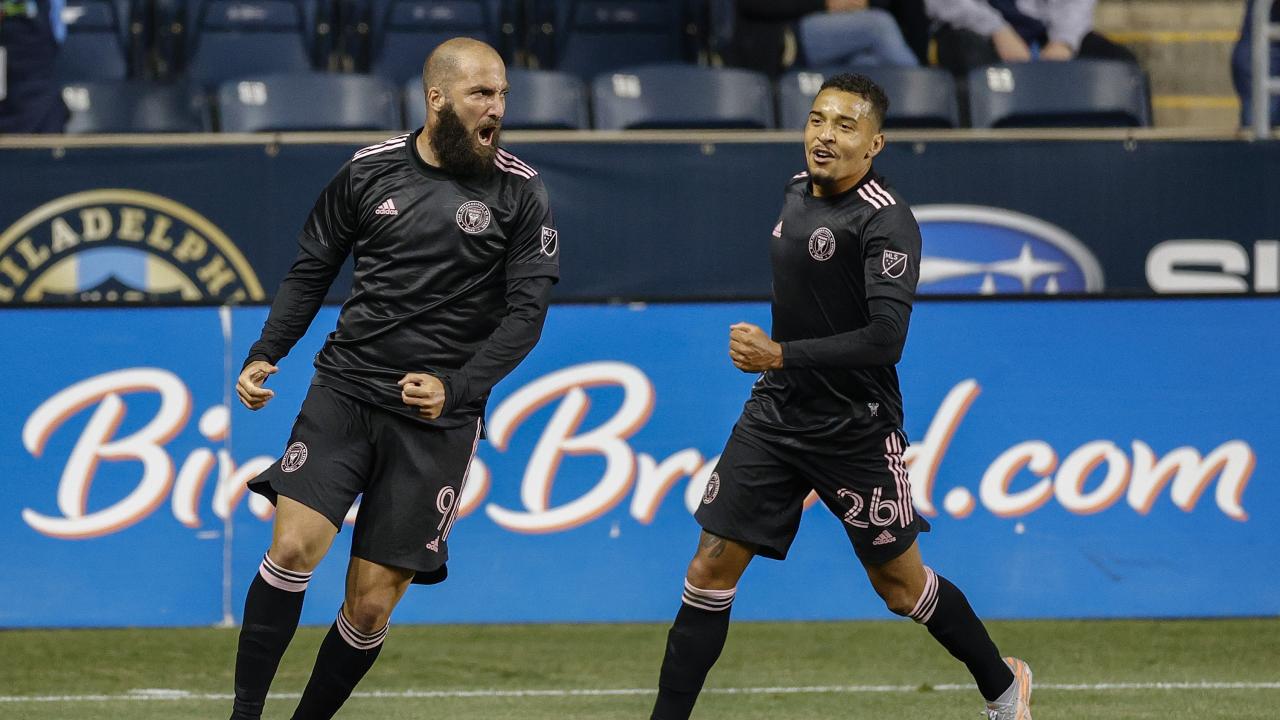 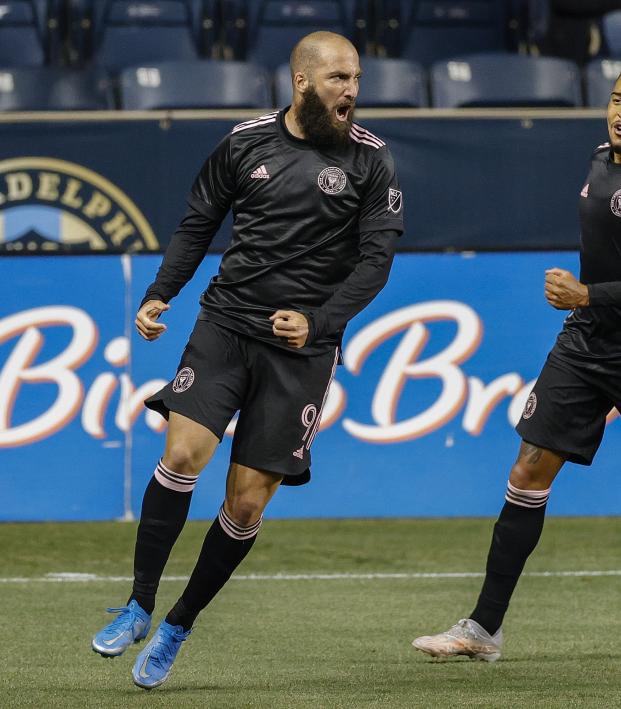 Connor Fleming May 4, 2021
Here’s a running list of all the Designated Players for the league’s 26th season.

The year that was 2020 disrupted a lot of the financial models for Major League Soccer and resulted in a new Collective Bargaining Agreement ratified back in February, but the 26th season of MLS is now underway while looking largely similar to previous editions, particularly with regards to the MLS Designated Players list 2021.

The Designated Player Rule, also known as the Beckham Rule, allows teams to sign up to three players who are outside the team’s salary cap ($4.9 million in 2021). In essence, this allows teams to compete for star players in the international market (like how the LA Galaxy started this whole rigamarole by signing David Beckham to a five-year contract worth $6.5M annually back in 2007).

Footballers given the Designated Player tag that are over the age of 23 carry a maximum salary budget charge of $612,500, and it’s up to owners as to how much they want to pay them beyond that.

In a list such as this, we’d usually include what players earned last season as revealed by the MLS Players Association, but the MLSPA decided not to release that data in 2020 because of the impact of the pandemic. Hopefully that information for 2021 becomes available (usually in June) and we’ll update this list accordingly.