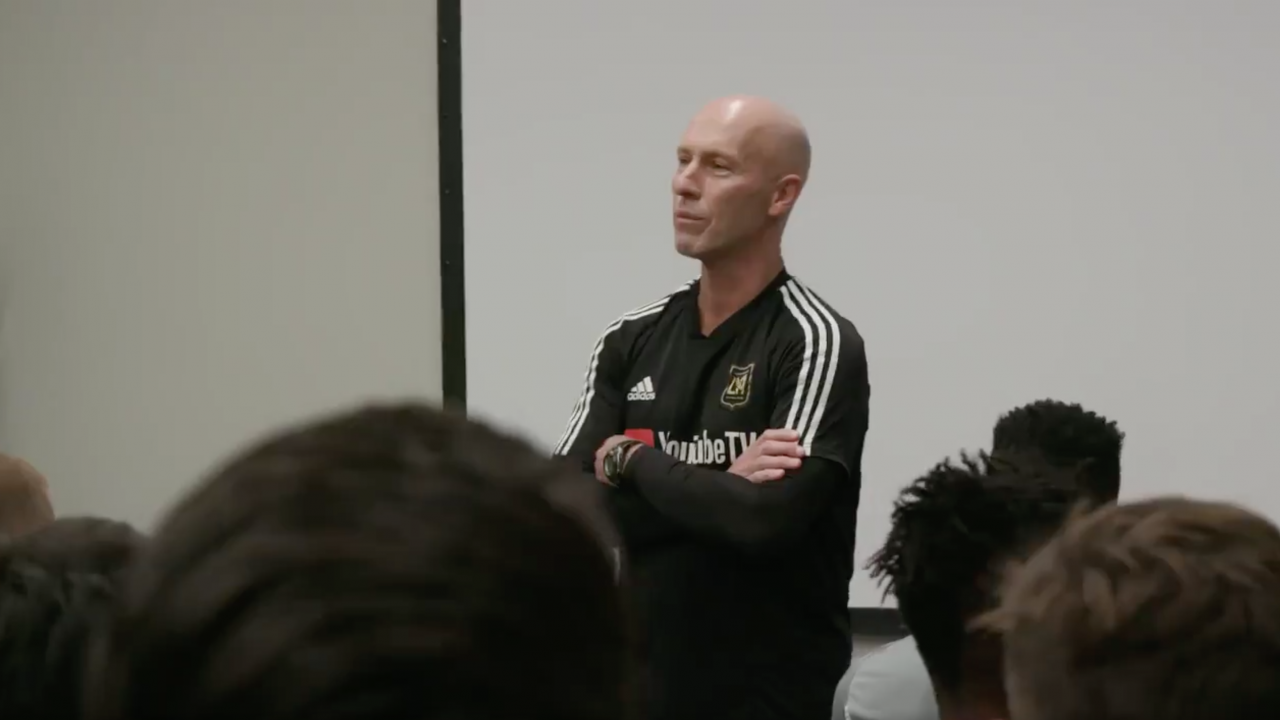 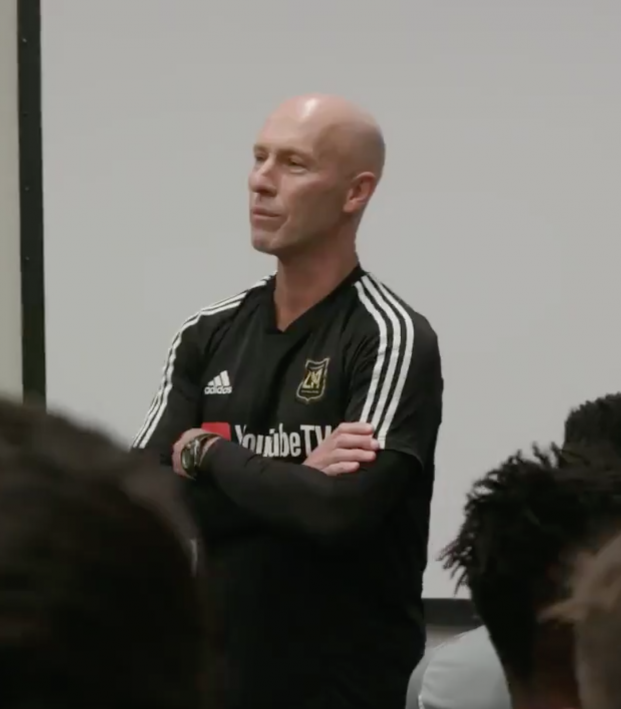 LAFC manager Bob Bradley raked in his third Coach of the Year Award after an incredible 21-win and 72-point season.

However, Bradley has only been a full-time head coach in the MLS for less than 10 seasons, meaning he’s earned the award in more than 30 percent of his seasons.

The 61-year-old manager has been at the helm of LAFC since the inaugural season in 2018 and now leads the league in points since. He also has two top-four scorers to front his team with striker Carlos Vela netting a league-record 34 goals this year, followed by teammate Diego Rossi with 16 golazos. The strong stats have led to LAFC's immense +48 goal differential, the most by any team by 27 goals.

Awardees have been trending with winning the MLS Cup. The last two seasons have seen the award head to the eventual league champs.

The streak is not uncommon but two in a row is definitely noteworthy. Bradley knows this well as he earned his first COTY to go along with an MLS and Open Cup in his and the organization’s first year in 1998.

LAFC’s stellar season earned the team a first-round bye in the MLS Cup playoffs. But its challenge will of course be its rivals down the road. The team will host the Galaxy, who have been a thorn in Bradley’s side these last two years. Zlatan’s squad is one of three teams LAFC is yet to beat in its short franchise history.

Neither team had a successful end of the season, but the Galaxy have won two of their last three road games, where they have struggled all season with a 6-9-2 road record. LAFC has just two wins since Aug. 22, finishing 1-1-2 at home in that stretch.

The two will matchup one last time for El Trafico this season on Thursday at 7:30 p.m. PT on ESPN.