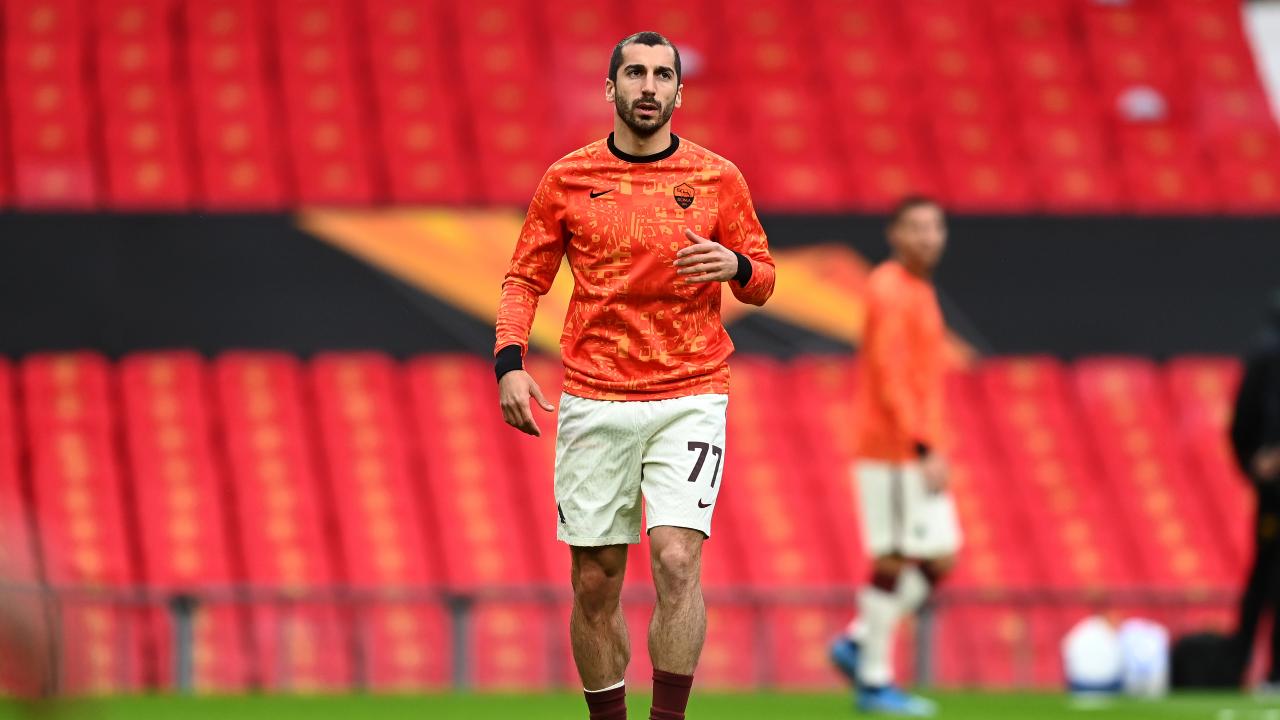 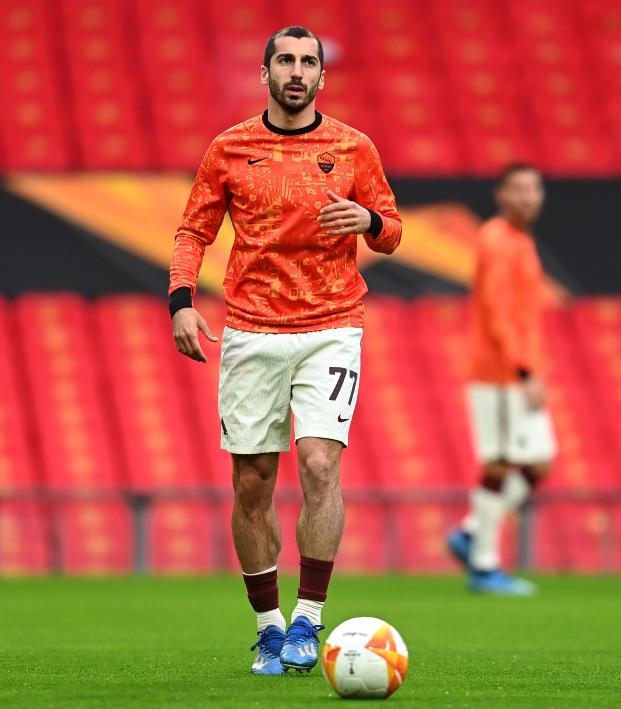 David Moore May 24, 2021
Sorry Mkhitaryan, but you must expect these things when playing for powerhouses like Armenia.

Statistically, the 2020/21 season was Mkhitaryan’s most productive in half a decade. That’s why it came as such a shock to him that he would be sitting out of future national team duty.

Mkhitaryan expressed his frustrations on Twitter after receiving the news that he’d been snubbed.

To my suprise, I’ve been informed by the coaching staff of the Armenian National Team that, for whatever reasons, I wasn’t called up for the upcoming games. The provided official reasons aren’t convincing to me. I wish however the best of luck to our boys in the matches to come.

Making the roster for one’s national team is by no means an easy task. It’s especially not a formality when playing for such a dominant country like Armenia. You know, the same Armenian team that isn’t participating in the Euros after finishing fifth in its qualifying group of Italy, Finland, Greece, Bosnia and Herzegovina and Liechtenstein.

The Armenian squad is just too loaded with talent to include the second-most productive midfielder in Europe. When you have absolute ballers like Zhirayr Shaghoyan and Vahan Bichakhchyan you begin to understand why the head coach would leave out the captain and ten-time Armenian player of the year.

Why the hell would you want to pick a player from Roma when instead you can get guys from robust clubs like BKMA Yerevan and Ararat?

Mkhitaryan didn’t say what the “provided official reasons” were for his absence, but many speculate that the move was done to give younger players opportunities to play. Of the 23 players chosen for the current Armenian roster the average age is 26.3 years old. Mkhitaryan is 32 years old. It’s worth noting that four players on the current roster are older than Mkhitaryan.

With the upcoming games being low-stakes friendlies against Croatia and Sweden, the repercussions of snubbing Mkhitaryan will be relatively low. The Roma midfielder will get to watch some games on the sofa and rejoin the World Cup qualifying efforts in September.

If Mkhitaryan is left out for those games too then I guess it will be David Davidyan’s time to shine.