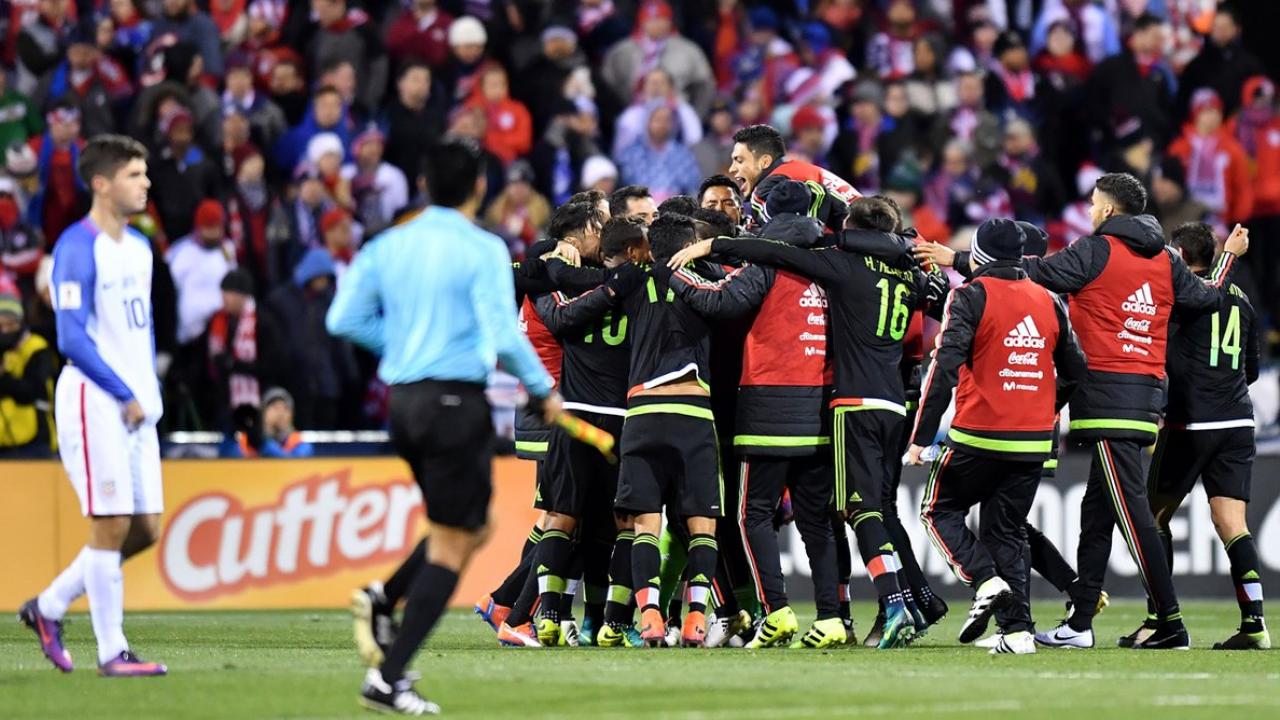 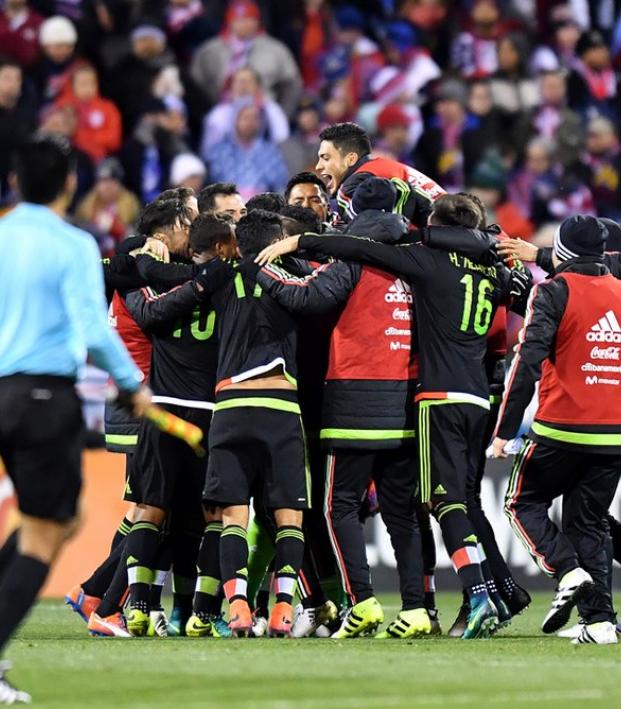 The Mistakes That Doomed The USMNT Are An Invaluable Lesson

Thuya Kyaw November 13, 2016
The USMNT need to rebound quickly for their difficult trip to Costa Rica following a tough loss to Mexico.

The USA suffered their first home World Cup qualifying defeat since 2001 on Friday night, losing 2-1 to Mexico in Columbus for the opening game of the Hex.

Coach Jurgen Klinsmann made unexpected changes coming into the game. He sent out a 3-5-2 formation instead of the usual 4-4-2, causing some players to play out of their positions. The new formation had three center backs in defense with Matt Besler, John Brooks and Omar Gonzalez.

Fabian Johnson and Timmy Chandler acted as wing backs in this system. While the midfield trio consisted of Michael Bradley, Jermaine Jones and Christian Pulisic, who was playing in an unfamiliar number 10 role behind forwards Bobby Wood and Jozy Altidore.

It immediately backfired, the visitors scored and hit the woodwork twice in the opening 25 minutes. Klinsmann finally realized his mistake and shifted back to a 4-4-2 in the 28th minute. Besler moved out wide to play as a left back, Johnson switched sides and became a right winger and Chandler played behind him as a right back.

The changes worked, and the hosts would eventually go on to dominate the second half. Wood’s brilliant run and finish got the team back into the game in the 49th minute. Gonzalez had a free header from a USA corner in the 58th minute but sent it straight at Mexican keeper Alfredo Talavera.

Just two minutes later, Bradley wasted a golden opportunity when he had Wood next to him with an open goal but decided to go for goal himself. Unfortunately, his weak shot was straight at the keeper. Johnson also had a good chance in the 64th minute when he swept a first time shot from just outside the box, however, it went a little too high.

Despite a much better display throughout the second half, the US switched off for a moment in the 88th minute and conceded a second goal when Rafa Marquez beautifully flicked on a header from Miguel Layun’s corner. The Americans move on to Costa Rica, where they’ve never won before.

What they need to do now is to keep their heads up and learn from their mistakes. The 3-5-2 was a risk that did not pay off, Jones is not a player who can handle 90 minutes of intense football anymore, and Pulisic needs to have the ball more on the left wing. More significantly is the fact that Bradley is too error prone to be an undisputed starter for the national team.

Tuesday is just around the corner, and going to a hostile environment to take on a strong Costa Rican team when the US can’t afford to lose means the players now have a lot of pressure on their shoulders. They need to recover for now and slowly start to prepare for the game.

It’s not a must win match as there are eight more matches to go afterwards, but it certainly will be a blow if they fail to do so. Having a point or zero points after two opening games is definitely not something Klinsmann and his players would want.

Klinsmann said, “We have to go down there and get a result, which we will do” when asked about the Costa Rica game. A 4-4-2 is the way to go for the team if they want to get a result on Tuesday, and one can only imagine what could have happened if they started off with that formation last night in Columbus.

Pulisic needs to remain on the left wing while Johnson supports him from behind. DeAndre Yedlin needs to get back into starting eleven along with Sacha Kljestan and Alejandro Bedoya. Lynden Gooch is another player who has enough speed and talent to create problems in the opposition box, and introducing him late in the game can cause some damage.

All in all, the defeat wasn’t necessarily bad as there are some positive sides to it. It could be a lesson to Klinsmann on how tinkering before a big game doesn't always pay off. It could also be a wake up call to the players, who failed to convert some great chances in the second half and then fell asleep at the end. They need to realize they are clearly not the best in the region and a lot of work still need to be done if they want to compete with the top teams in the world.

Defeats can be valuable, if the players and Klinsmann can learn from them and look to improve for the next games.