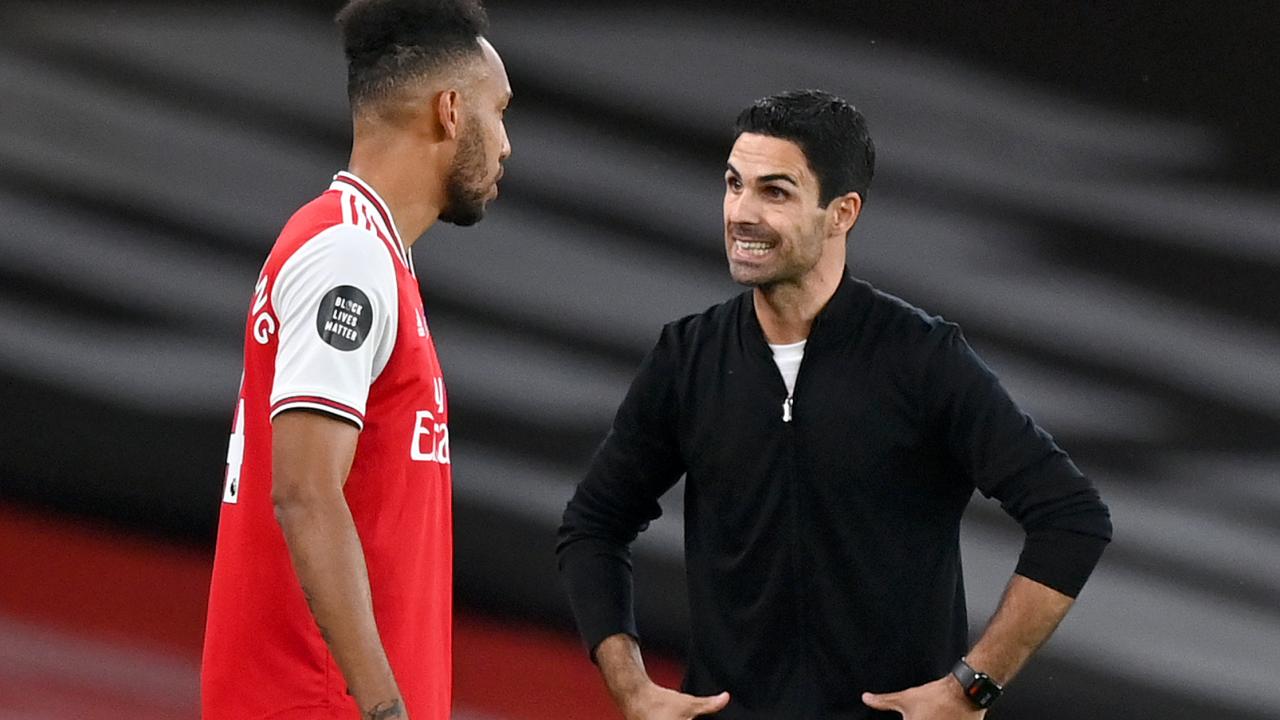 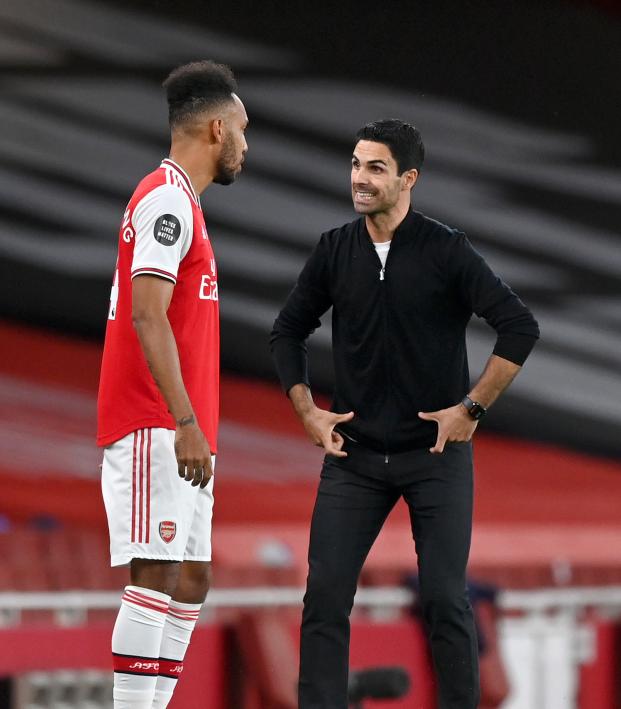 Manager Mikel Arteta says the task of rebuilding Arsenal is a "massive job" and that there is an "enormous" difference between his side and Premier League champion Liverpool.

Arsenal beat Liverpool 2-1 on Wednesday but the London side is still ninth and trails the champion by 40 points.

"You can see how Liverpool build their squad and there's no magic, you need to improve the squad with quality players," Arteta told Sky Sports. "And we need a bigger squad to compete in this competition. That's the challenge. It's a massive job. You only have to look at the difference between the two teams — it's enormous."

Arteta, who replaced Unai Emery in December, said that while quality was an issue, Arsenal were a match for Liverpool in other areas.

"The gap in many areas we can't improve in two months but the gap between accountability, energy, commitment and fight between the teams is now equal," Arteta added. "Before it wasn't like this. I'm very proud of that. The rest will take some time but at least we've got that now and my message to the players is with that we can create something."

Arsenal take on Manchester City in the FA Cup semifinals on Saturday.