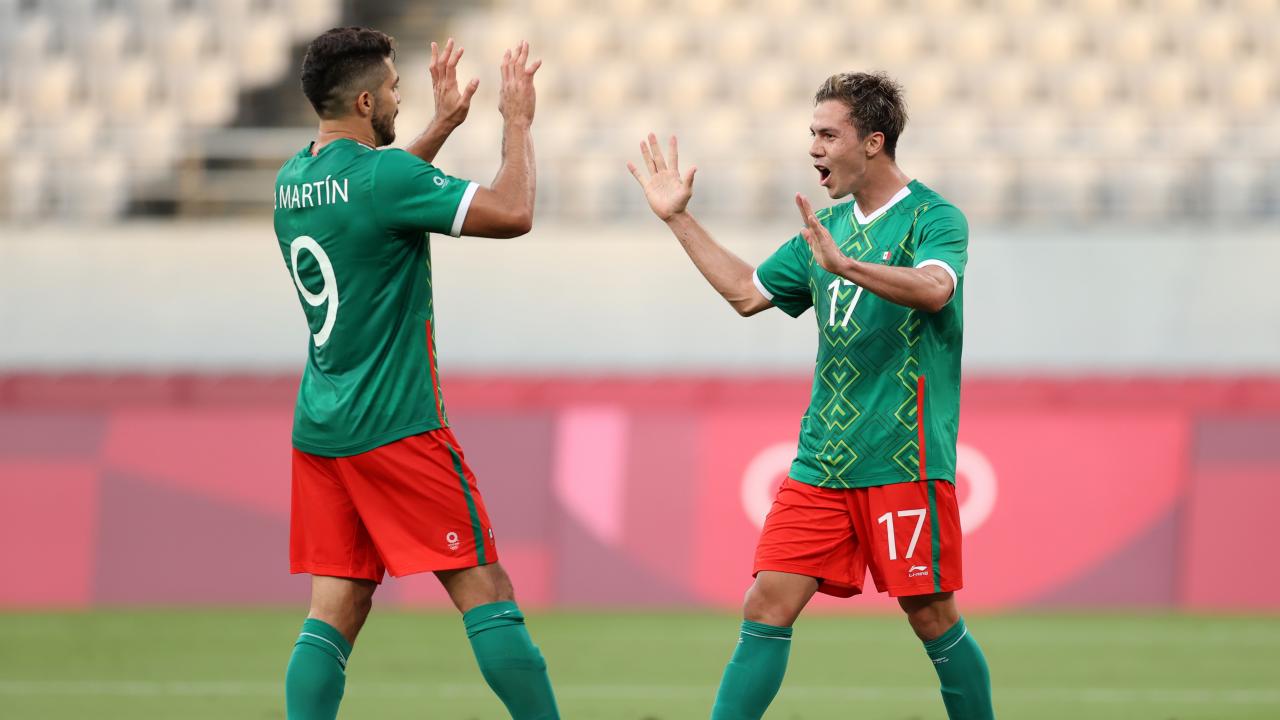 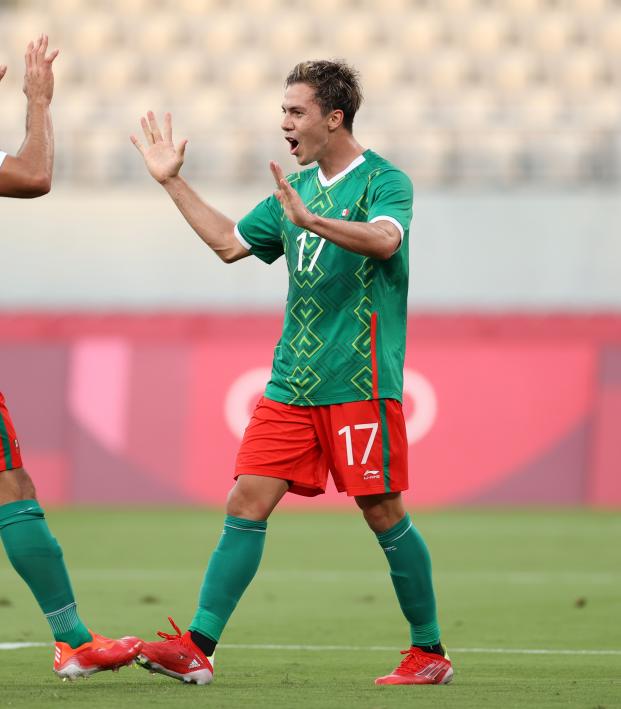 I Know What You Did This Summer: Tata Martino Needs Wins To Avoid Slash

After a summer spent playing the role of bridesmaid, Tata Martino’s Mexico begins World Cup qualifying by putting on a brave face and getting back out there, but September’s trifecta of matches each pose their own particular challenges for El Tri.

A couple big names miss out entirely through injury — Chucky Lozano, Héctor Herrera, Diego Lainez and Héctor Moreno — although Andrés Guardado returns after recovering from his own ailments. Meanwhile Covid continues to change, disrupt and alter plans by the minute, so don't be surprised if this preview is already entirely worthless.

Mexico’s opening match of qualifying is against what, on paper, appears to be the strongest Jamaica side ever, but the Azteca will be empty because of the one-match ban imposed by FIFA for homophobic chants.

The fans won’t be the only ones missing. Mexico is currently on the UK’s “red list” of travel countries, and the Premier League — with FIFA’s blessing — has decided not to release players to those nations. The big miss for Mexico is Raúl Jiménez, who’s made his glorious return to action with Wolves after fracturing his skull last November. Jiménez has since been replaced on the roster by 20-year-old Cruz Azul forward Santiago Giménez.

There’s also a question mark over Tecatito’s availability after the winger stayed in Europe on deadline day in an attempt to engineer a move from Porto to AC Milan or Sevilla, but that failed to transpire and he’s now joining up with the squad.

But Mexico being on the “red list” is particularly damning for a Jamaica side that’s made a massive push in calling up British Jamaicans. West Ham attacker Michail Antonio is set for his first cap, but it won’t happen against Mexico, and other misses include Fulham’s Bobby Reid, Aston Villa’s Leon Bailey, Bournemouth’s Jamal Lowe, Blackpool’s Kevin Stewart, Derby’s Ravel Morrison, Reading’s Liam Moore and Brentford’s Ethan Pinnock.

But the Reggae Boyz pushed the USMNT to the 83rd-minute of their Gold Cup quarterfinal meeting until a Matthew Hoppe goal settled things, and you still always have to get the ball past Andre Blake.

Costa Rica looked like a side well beyond its expiration date at the Gold Cup, where Canada knocked it out at the quarterfinal stage without much fuss. Of course Los Ticos didn’t have star keeper Keylor Navas with them, and he’s just arrived to train with the squad.

The other usual faces of Celso Borges, Bryan Ruiz, Joel Campbell and Giancarlo González are all there, whereas the young talent is 18-year-old Jewison Bennette (Costa Rica’s youngest-ever cap earner) and Twente’s Manfred Ugalde.

Costa Rica’s priorities will be attempting to get something out of a trip to Panama (Sept. 2) before defeating Jamaica at home (Sept. 8) with the Mexico game sandwiched in between.

“Each game is worth three points and you have to try to win them,” Costa Rica manager Luis Fernando Suárez said. “But against Panama it is gold, it is worth pure gold. In this tournament you have to win a lot at home, but also add something on the road.”

Panama brought the entertainment at the Gold Cup by drawing 3-3 with Qatar, losing 3-2 to Honduras and defeating Grenada 3-1, but those results only ended in group-stage elimination.