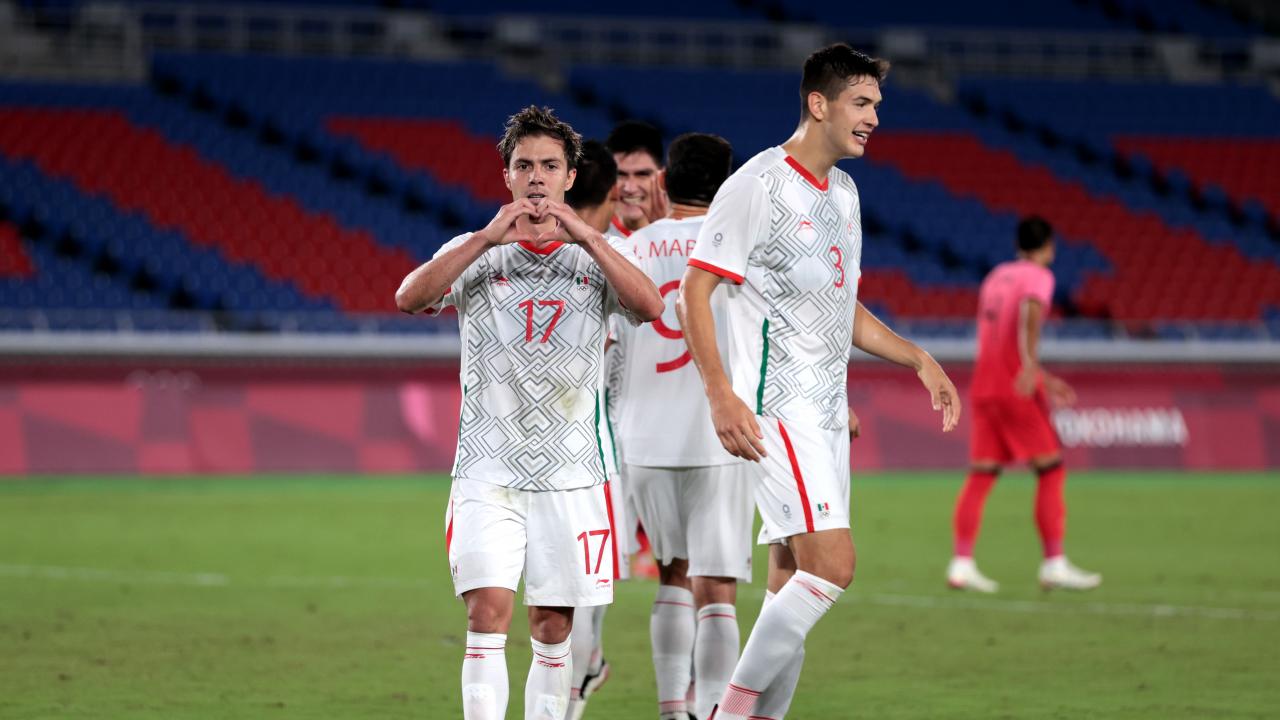 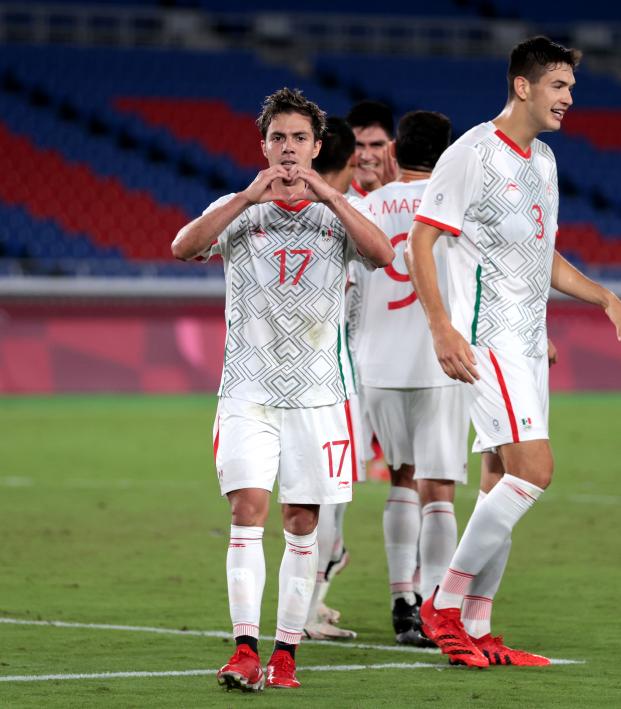 Travis Yoesting July 31, 2021
Mexico smashed its way into the semifinals of the 2020 Olympics.

Mexico is one win away from its second Olympic medal in soccer after thrashing South Korea 6-3 on Saturday in Yokohama. A tight game burst into a rout after a stunning Luís Romo volley, and Sebastián Córdova put the game out of reach with a long-range golazo.

Mexico won gold in 2012 but failed to reach the knockout rounds in Brazil five years ago, heading home after a 1-0 defeat to South Korea in the final group-stage match. El Tri wasn’t about to bow out with another loss to South Korea.

Mexico will face Brazil in the semifinals on Tuesday. The winner advances to the gold-medal match against either Japan or Spain, with the loser still having a chance to medal in the third-place game.

South Korea had the better of possession early in the match but once El Tri found a chance to attack it paid immediate dividends. Romo headed a cross back to Martín who headed in the first goal of the match.

South Korea battled back into the game when Lee unleashed a wicked shot from 20 yards that Guillermo Ochoa couldn’t get close to stopping. The defense probably should’ve done better to prevent the shot, but once Lee let ripped it was always heading to the top corner.

That was as close as South Korea would get.

Romo scored the go-ahead goal with one of the most spectacular strikes we’ve seen in Japan this summer. Alexis Vega, who was superb on the wing, found Romo streaking into the box. The Cruz Azul midfielder controlled the pass with his first touch and before the ball touched the ground smashed a left-footed volley just inside the right post.

Córdova then made it 3-1 with a penalty kick before halftime. His short run-up gave the South Korean keeper no time to react and Mexico was comfortable at the break.

South Korea did pull within 3-2 six minutes into the second half, with Lee again beating Ochoa after the ball fell kindly to him.

That only seemed to anger Mexico, which added three more goals to finish off the emphatic victory.

Córdova then scored his second of the night, this one far more spectacular. While his first was a simple penalty, his second was a perfect 20-yard bomb.

As if things couldn’t get much worse for South Korea, Diego Lainez came on shortly thereafter and it didn’t take the Real Betis youngster long to make an impact. The diminutive attacker diced a few opponents on the wing before setting up Eduardo Aguirre for the sixth goal.

South Korea did find a bit of late consolation right as the clock struck 90 off a corner kick, but the match was long over.