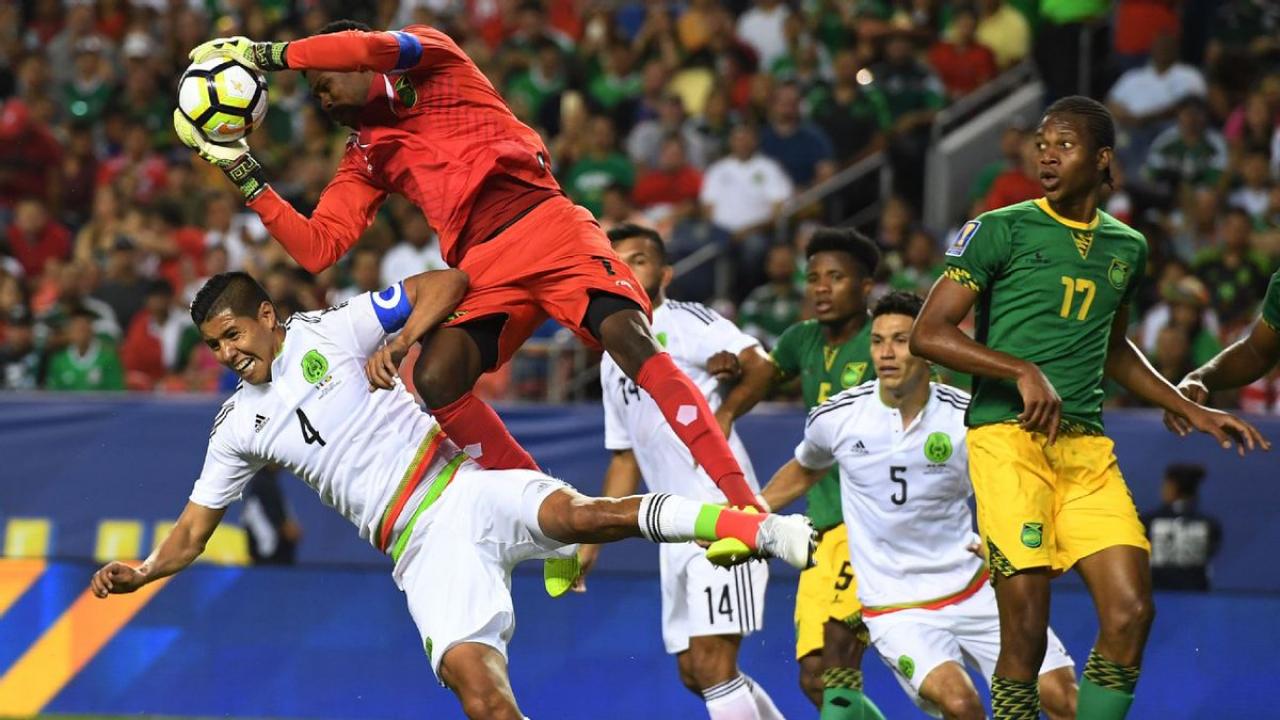 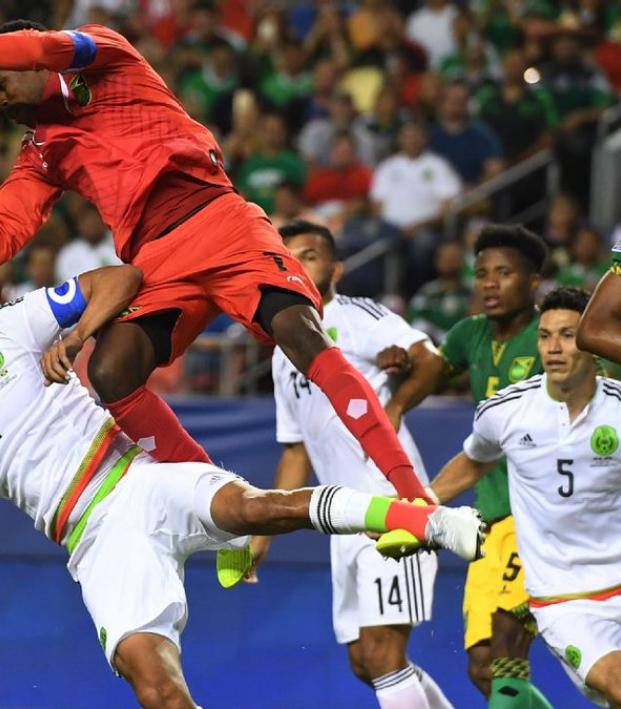 Mexico And Jamaica Played To An Extremely Bad 0-0 Draw

Gary Lineker once said soccer is a simple game, 22 men chase a ball around the field and in the end the Germans win.

The Germans weren't at the CONCACAF Gold Cup match between Mexico and Jamaica, so in the end nobody won. Instead, 22 men chased a ball around a field and really that was it. Not much happened. Cubo Torres banged a header off the post and many players from both sides fell down holding their faces. And that was it.

Neither team possessed anything resembling a sense of urgency, or an imagination, or a willingness to do anything that might cause this game to not end 0-0. Jamaica sat back and kept nearly everybody behind the ball while Mexico dinked it around in central midfield. It was like that episode of The Simpsons, you know the one, except in the end there wasn't a riot. There was just the ref's whistle and a stadium full of people wondering why they had just watched what they just watched.

At least, I was wondering that.

Mexico's halftime substitution subbed the game up perfectly. They put on Cesar Montes, a center back, for Rodolfo Pizarro, an attacker, saying "sure, why don't we call it a draw now?"

The fans, nearly 50,000 of them, were not happy with the result. They mostly fled the building as soon as they could after the final whistle. I don't blame them.

Have you ever just stared at your hand for a long time? This game was like that. I would not embed a highlight video even if I could find one. At least the El Salvadoreans left happy.

The magic of the CONCACAF Gold Cup.