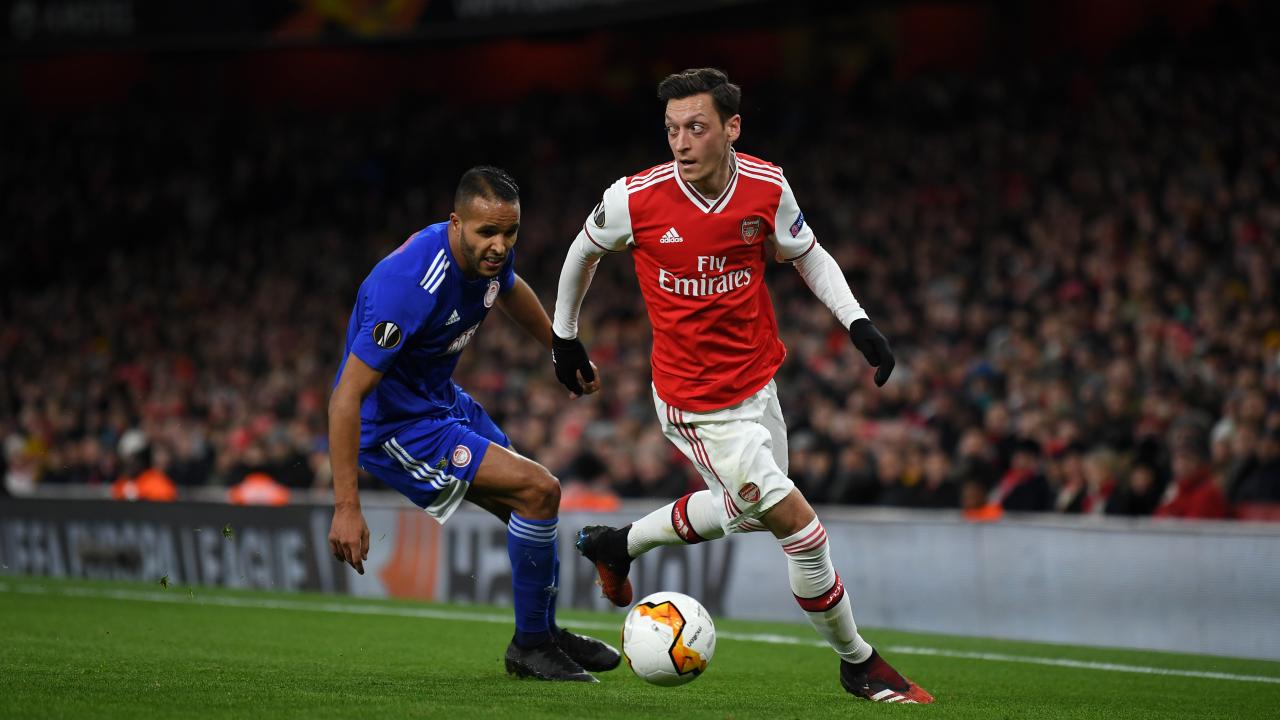 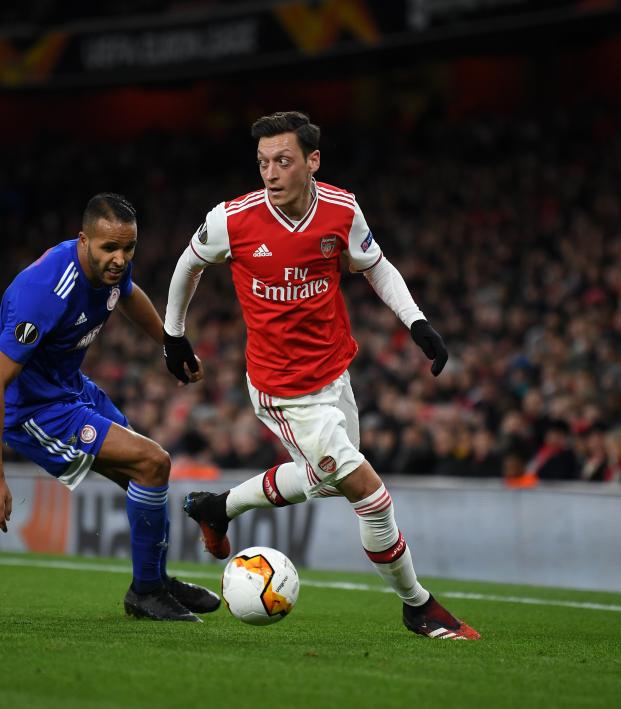 Reuters January 6, 2021
The 32-year-old midfielder will sign a three-and-a-half year contract in Istanbul.

Fenerbahçe will sign German midfielder Mesut Özil from Arsenal for three and a half years for an undisclosed fee, Turkey's private Demirören news agency and other Turkish media reported on Wednesday.

While there was no immediate comment on the reports from Fenerbahçe, broadcaster A Spor said Özil and the club had agreed on the transfer in principle and that the 32-year-old would join the former Turkish champions later in January.

Fenerbahçe Chairman Ali Koç said previously that signing Özil, who has Turkish ancestry, was a "nice dream" for the club, who have suffered from financial woes in recent years. Koç had said Fenerbahçe would need to offload players to make any transfers in January.

Özil fueled rumors about a move to Fenerbahçe with an Instagram post about Istanbul on Tuesday. The German has not played for Arsenal since March 2020 and was not named in the squad list for the first half of the current Premier League season.

He has long been linked with a move to Fenerbahçe, Turkey's second-most decorated club. Özil, who is one of the highest-paid players at Arsenal, is out of contract at the end of the season. But the club is looking to offload players in January to trim the squad.

Last week, Arsenal manager Mikel Arteta had said the club would wait for the January transfer window to make a final call about the German national's fate. Arsenal are currently 11th in the standings on 23 points, while Fenerbahçe are fifth in Turkey's top tier Süper Lig on 29 points, two behind league leaders Gaziantep.