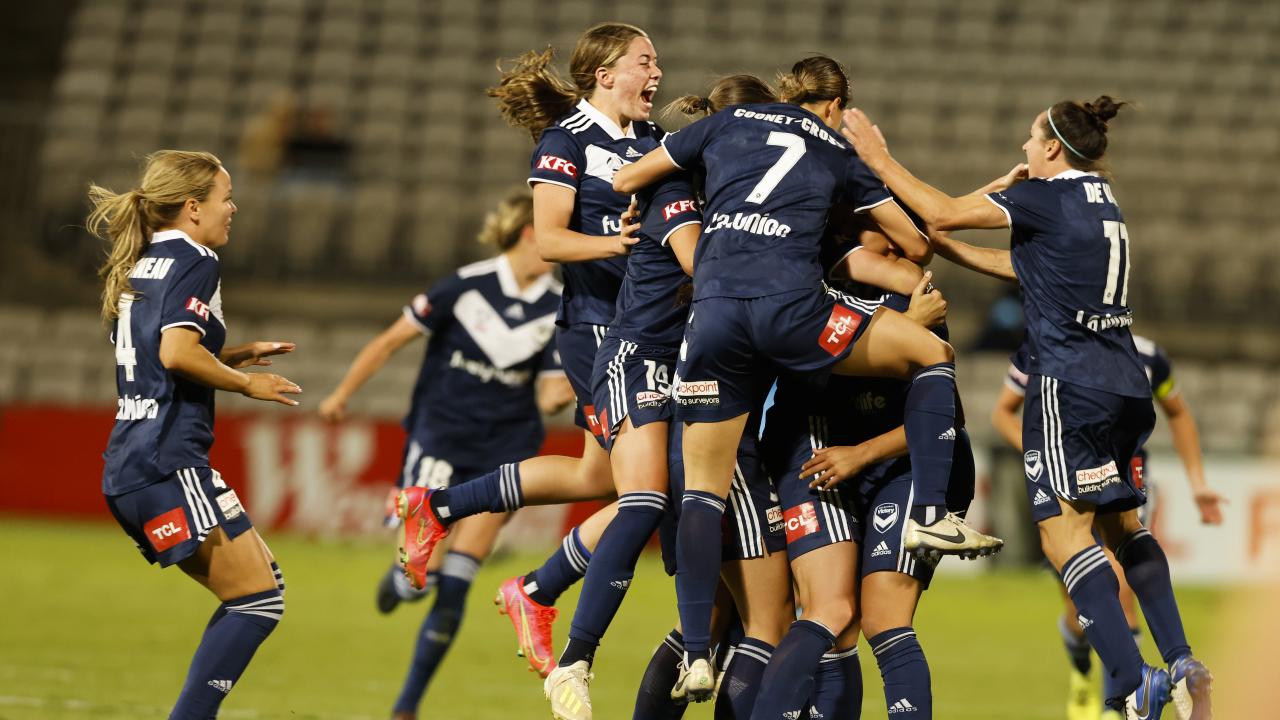 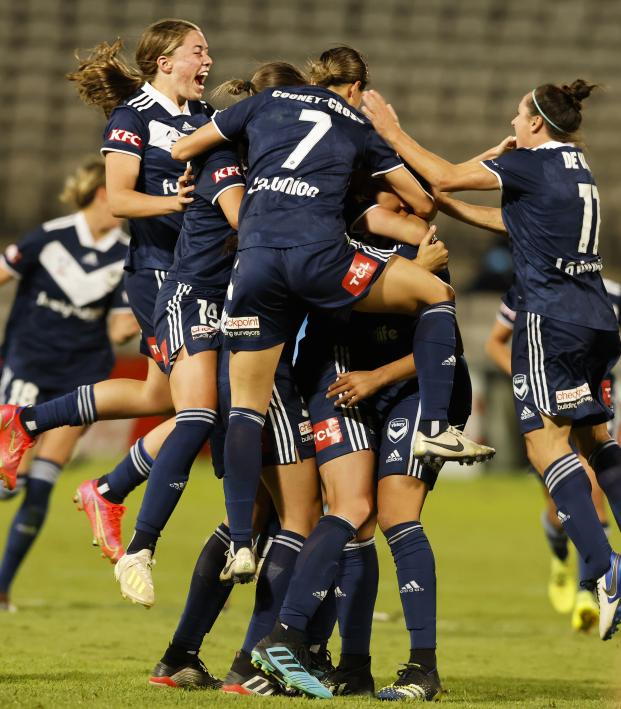 Melbourne Victory forward Kyra Cooney-Cross scored directly from a corner in the final minute of extra time to help her team beat Sydney FC in the W-League Grand Final on Sunday and be crowned champions of Australia for the second time.

Melbourne created the majority of the chances at Sydney's Kogarah Oval in the latest edition of the "Big Blue" rivalry but needed a last-gasp effort to triumph thanks largely to the heroics of Sydney goalkeeper Jada Whyman.

With the game set to go to penalties, teenager Cooney-Cross curled in a ball from a corner that Whyman failed to deal with properly before it crossed the line to send the Melbourne players into raptures.

ABSOLUTE SCENES AS @kyracooneyx WINS IT AT THE DEATH FOR @victorywleague

"I was just thinking that I didn't want it to go to penalties," the 19-year-old Cooney-Cross said. "We had so many chances, hit the crossbar... kudos to Jada, she made a lot of saves but we deserved to win."

Melbourne looked dangerous early in the match and Cooney-Cross nearly scored in the 12th minute but her shot struck the underside of the crossbar with Whyman beaten. They were denied by the woodwork again before halftime as experienced forward Lisa De Vanna's header from a Cooney-Cross pass crashed against the bar.

Whyman kept Sydney in the match late in regulation time with a superb double save, including a block from point-blank range to keep out Cooney-Cross's header, but she misread the corner that led to the winner.

(Reporting by Shrivathsa Sridhar in Bengaluru, editing by Ed Osmond)