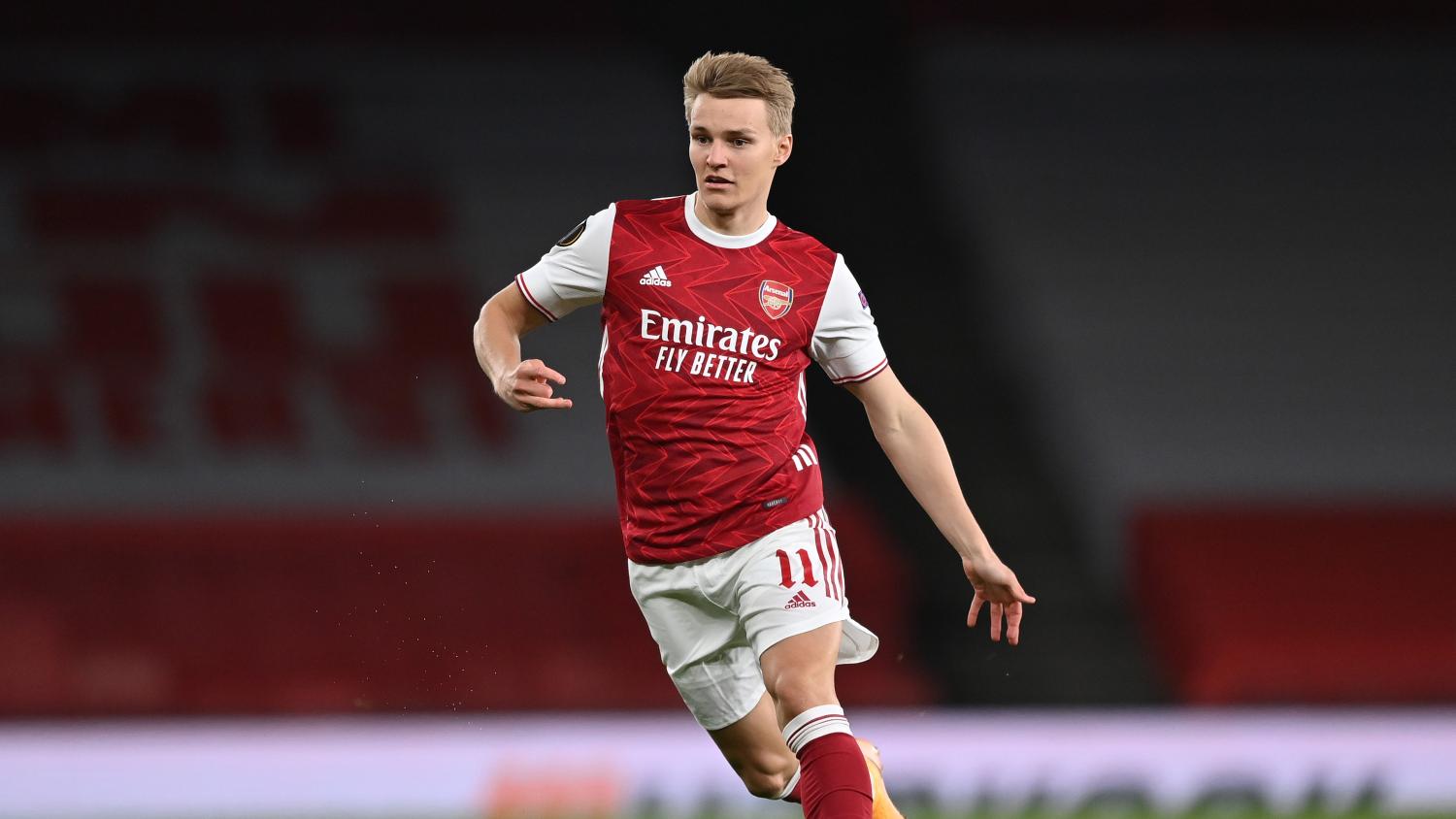 Arsenal returns one of its key attackers after a successful loan spell last season, but will he make enough of a difference for the struggling North London side?
Getty Images

Offensive reinforcements are arriving at the Emirates Stadium in North London, and they couldn't come at a better time. Just a few days after a lackluster opening day defeat to Brentford, Arsenal has signed attacker Martin Ødegaard on a permanent transfer worth nearly $50 million.

The Norwegian had a successful loan spell at the club last season, joining on loan from Real Madrid in January 2021 and making 14 appearances during the second half of the campaign.

Paperworks completed between Arsenal and Real Madrid. The agreement for Martin Ødegaard on a permanent move has been signed, contract until June 2026. ⚪️ #AFC

His total of one goal and two assists across 866 Premier League minutes might not be the most impressive, but advanced stats show that he was a very effective attacker that had an important influence on the club.

In his nine starts for the Gunners last season, Arsenal averaged 1.89 points/match, versus when Ødegaard was not in the starting XI, the London side garnered just 1.52 points/match. Playing primarily as an attacking midfielder, Ødegaard was adept at creating goal-scoring opportunities for his team, driving the attack forward both with passes and off the dribble.

His goal-scoring totals still leave a bit to be desired, but his expected assist totals show that he was let down by some poor finishing last year.

Ødegaard will presumably take up his usual number 10 role once he returns to North London, and he will play an important role in a young Arsenal attack that struggled to create clear goal-scoring opportunities in its opening fixture against Brentford (22 shots, just four on target, and no goals).

While the consensus is that this is money well-spent for Arsenal, is it enough to help the Gunners challenge for a spot in Europe?