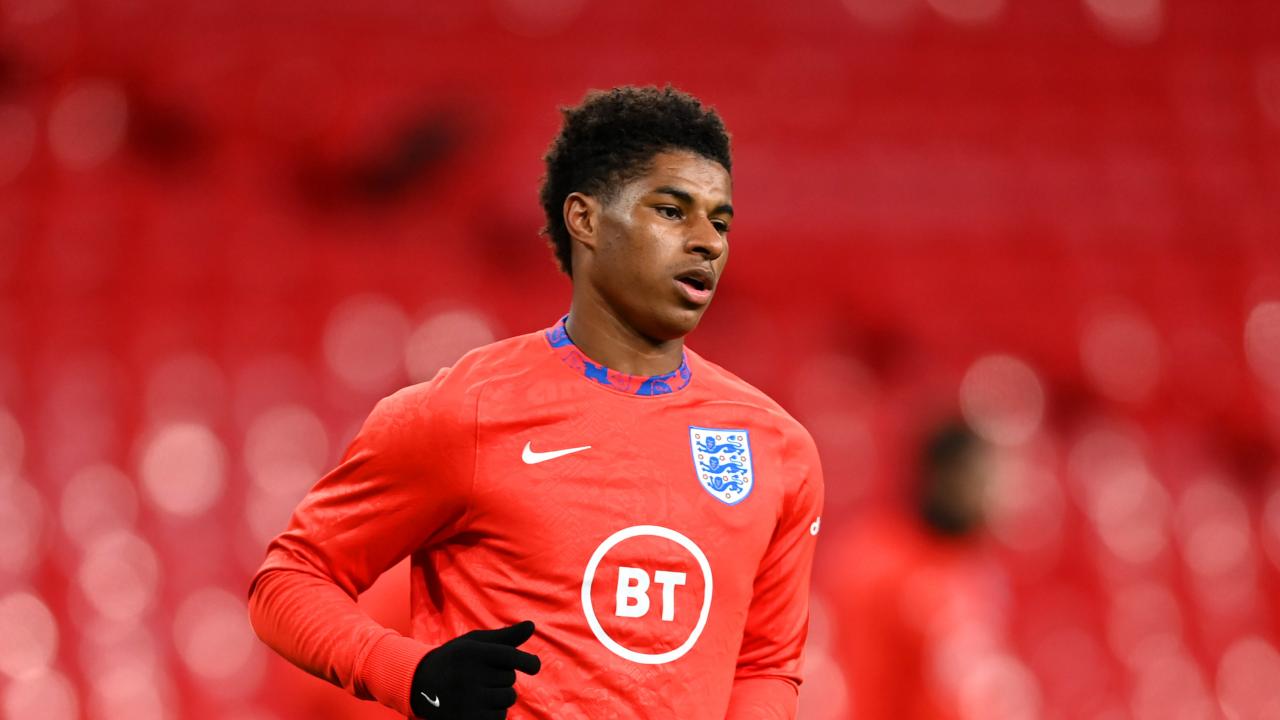 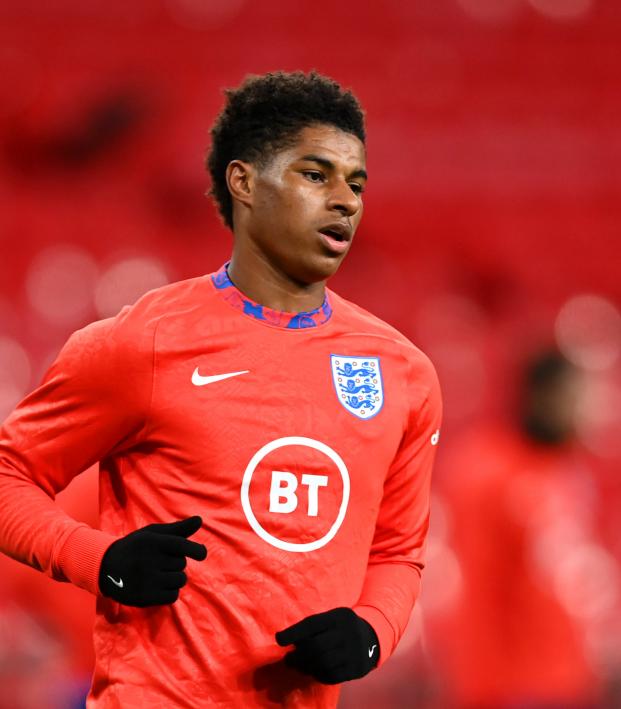 Reuters October 23, 2020
Because the government won’t help its people, the kindness of others will have to suffice.

At least 100 organisations have come forward to supply free school meals during half term in the UK, inspired by Manchester United and England forward Marcus Rashford's campaign to end child food poverty.

On Thursday, Rashford urged contributors and local businesses to tweet using the hashtag #endchildfoodpoverty, which would allow the 22-year-old to locate them.

The offers to help ranged from small sandwich shops, catering companies to big restaurant chains such as McDonald's UK.

Rashford said he was "blown away" by the response to the nationwide campaign.

We are proud to announce a partnership with @FareShareUK to provide 1 million meals for families in need. Our funding will enable the urgent redistribution of meals across the next couple of weeks to those in greatest need.

"As a business we are committed to supporting and serving the communities in which we operate," Paul Pomroy, chief executive officer, McDonald's UK & Ireland said.

"In these challenging times, we know it's more important than ever to support those most in need."

Councils in Liverpool, Greater Manchester, Rotherham, Doncaster and Birmingham are among some to have pledged support, along with those of several London boroughs including Redbridge, Hammersmith and Southwark.

Rashford, who was awarded an MBE for his work in helping vulnerable children during the COVID-19 crisis, forced a government U-turn in July when he won his battle to ensure free meals during school the summer holidays.

Last week, he proposed extending the campaign for families receiving financial assistance from the government, with a petition getting more than 500,000 signatures.

Sometimes the best way to stick it to “the man” is to go right between his legs. Other times you can go right to Twitter. Well done, @MarcusRashford.  https://t.co/ShX7Na7Fid

MPs on Wednesday voted against the Labour Party motion which would have extended free school meals over the holidays until Easter 2021, with the government saying there is enough support available for families on low income.

During a visit to a food bank in Manchester with his mother Melanie earlier on Friday, Rashford said he will continue to keep pushing the government to reconsider its policy.

When asked about criticism from some MPs, Rashford told the BBC: "People have opinions. Whether or not they understand fully what families are going through is another conversation.

"I'll take that all day long as long as we start to see improvements going forward for the people that are in need of it now. That's what is important to me."

(Reporting by Shrivathsa Sridhar and Hardik Vyas in Bengaluru; Editing by Peter Rutherford and Christian Radnedge)