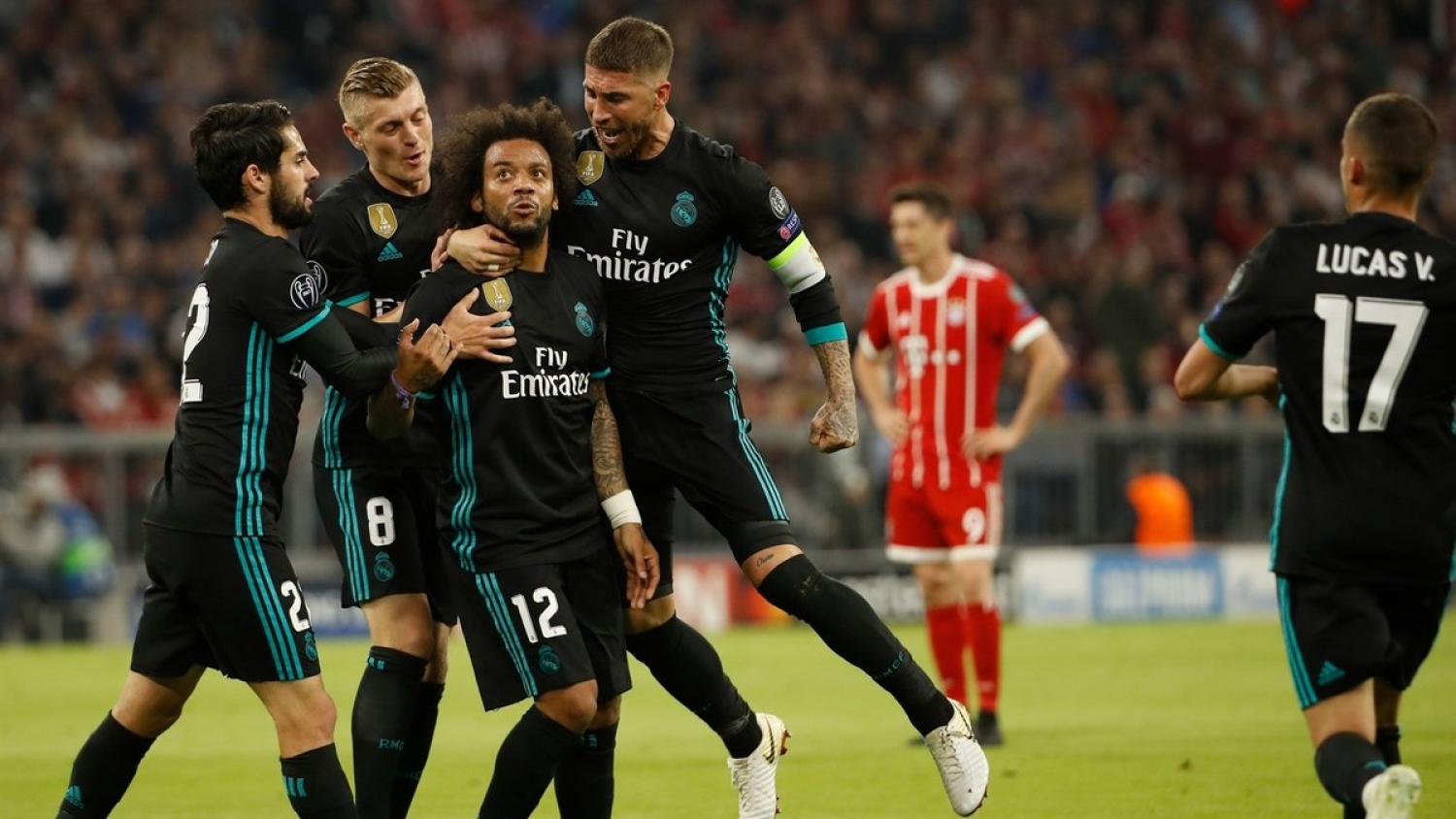 Marcelo didn’t have to play Arjen Robben, scored a great goal and controlled a pass like whoever is a really good race car driver right now.
@ChampionsLeague | Twitter

In one of the ultimate glamor ties of European club football, it was Real Madrid left back Marcelo who emerged as Wednesday’s Man of the Match in his side’s 2-1 away leg victory over Bayern Munich.

The 29-year-old Brazilian’s day got off to a flyer when opposition winger Arjen Robben was forced off with an injury as early as the 8th minute. The introduction of Thiago Alcantara as his replacement immediately shifted Bayern’s focus to the middle of the park and allowed Marcelo more freedom to get forward on the wing.

After Joshua Kimmich had given Bayern the lead in the 28th, Real responded through Marcelo just before the stroke of halftime. We would say that it’s not the finish of a full back — Marcelo sweetly striking a 18-yard half-volley after letting the ball run across his body and onto his favored left foot — but we’ve seen Marcelo strike a ball like this before.

It got better for Lionel Messi’s favorite frenemy after the break. After Marco Asensio put Real up 2-1 thanks in large part to more crazy full back play — this time it was Bayern left back Rafinha whose errant pass led to the Real goal — Marcelo effectively ended the match with this piece of control.

Game over. Tie over. Champions League over. World Cup over. Football over. Marcelo stopped everything.

We need a real moment of silence for this casual Marcelo trap. This is wild. pic.twitter.com/kObSS2NRNY 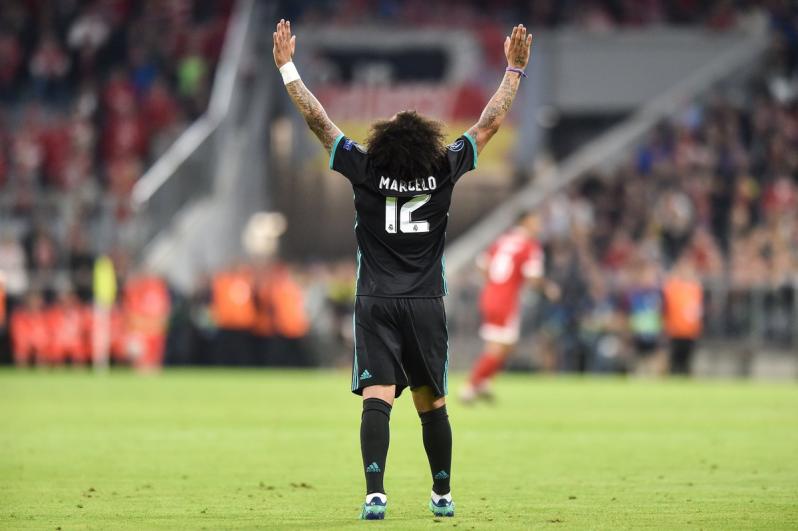 Marcelo is on top of the world. Photo: @brfootball | Twitter

According to WhoScored, Marcelo also had a 100% success rate in the tackle (2 for 2) and made five clearances — just one less that Raphael Varane, who led all players with six.

No Arjen Robben, a great goal and the touch of Paul Williams on a Daft Punk produced robot odyssey. Not a bad day for Marcelo.