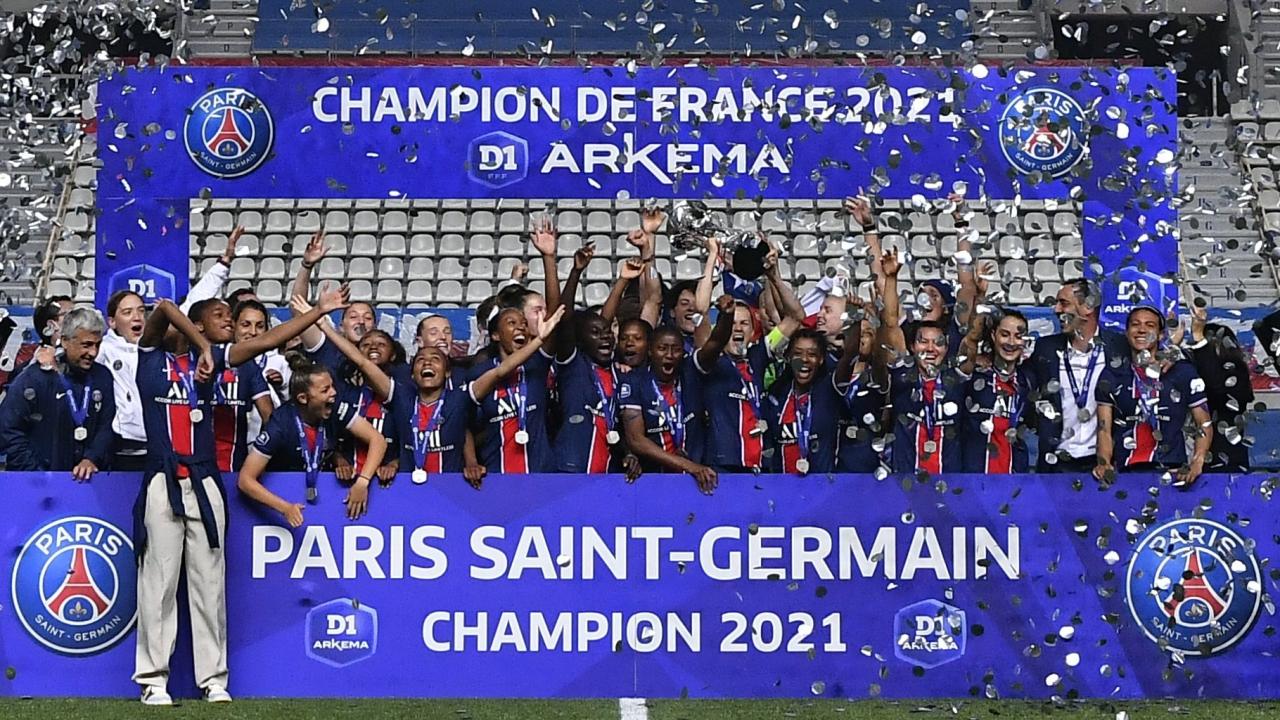 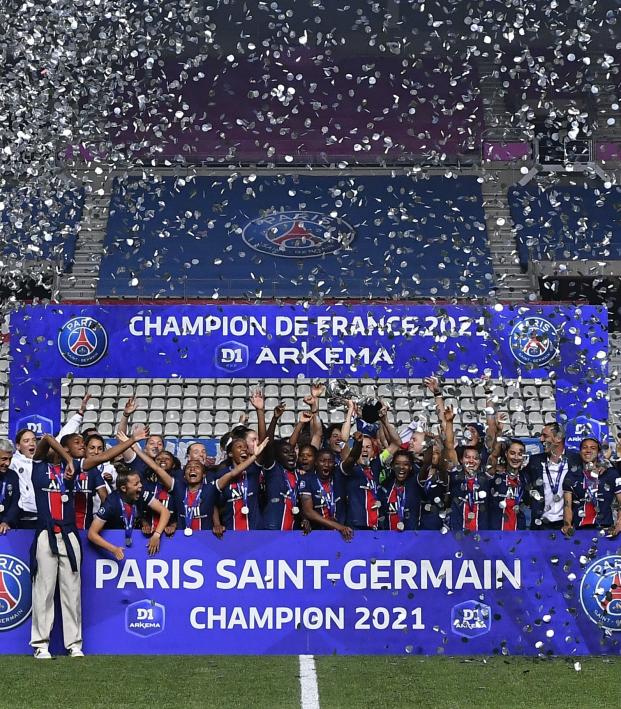 Olympique Lyonnais, one of the best sports dynasties ever, has been dethroned.

After 14 straight D1 Féminine titles — which coincided with seven Champions League crowns — Lyon will end the 2020-21 season without either trophy, a remarkable end to one of the most dominant teams we’ve ever seen.

PSG beat Dijon 3-0 on Friday afternoon, clinching the D1 Féminine title with 62 points, one more than Lyon, which thrashed Fleury 91 8-0 in a simultaneous kickoff. Canadian Jordyn Huitema provided the final nail in the coffin with a 90th-minute goal for PSG and thus ended a streak we’ll probably never see again.

When talking about the Lyon of the last decade-and-a-half, you must consider the greatest sports dynasties of all time. We’re talking Tennessee Volunteers women’s college basketball, New Zealand men’s rugby and the USWNT — teams that transcend and come to define their respective sports. This run was every bit as dominant as Michael Jordan’s Bulls, Tom Brady’s Patriots, Pelé’s Brazil and Bill Russell’s Celtics.

OL decided long before most of Europe that it wanted to be the best at women’s soccer, and for many years it was definitively the best, attracting talent from all over the world, including USWNT stars like Alex Morgan and Megan Rapinoe. While it’s true most of the world was much slower to embrace women’s soccer, that shouldn’t take anything away from this incredible streak.

But all dynasties must come to an end, and it took a motivated PSG club to do it both in league play and the Champions League.

Back in April, PSG staged a remarkable 2-1 comeback in the second leg at the Parc Olympique Lyonnais to advance on away goals and end Lyon’s five-year reign as European champion. (PSG would lose to eventual winner Barcelona in the semifinals.)

In the battle for the D1 Féminine title, both sides were impressively dominant, dropping points in just two games apiece. The key match was PSG’s 1-0 win over Lyon in November, which combined with a 0-0 draw between the sides on May 30 put the Parisians in the driver’s seat. (PSG also drew third-place Bordeaux 0-0 in September, the only other dropped points for the champion.)

PSG deserves so much credit for assembling a team that could finally take down the lion that is Lyon. The roster features stars from the U.S., Germany, Brazil, Spain, Denmark and Canada but retains a French core with the likes of Marie-Antoinette Katoto, Sandy Baltimore and Kadidiatou Diani, three of the most fun players to watch in Europe.

But while we celebrate PSG’s victory and eulogize Lyon’s dynasty, it’s important to remember this OL squad isn’t going anywhere. In January they signed American Catarina Macario, who may just be the next global superstar on par with icons like Mia Hamm and Alex Morgan. And let’s not forget Ada Hegerberg, the all-time leading goal scorer in Champions League history with 53 at just 25 years of age, has been out injured since January 2020.

While Lyon will say goodbye to some players — Japan’s brilliant Saki Kumagai is leaving the club — the French giants will still be a European power. But at least for now, the dynasty has been halted.