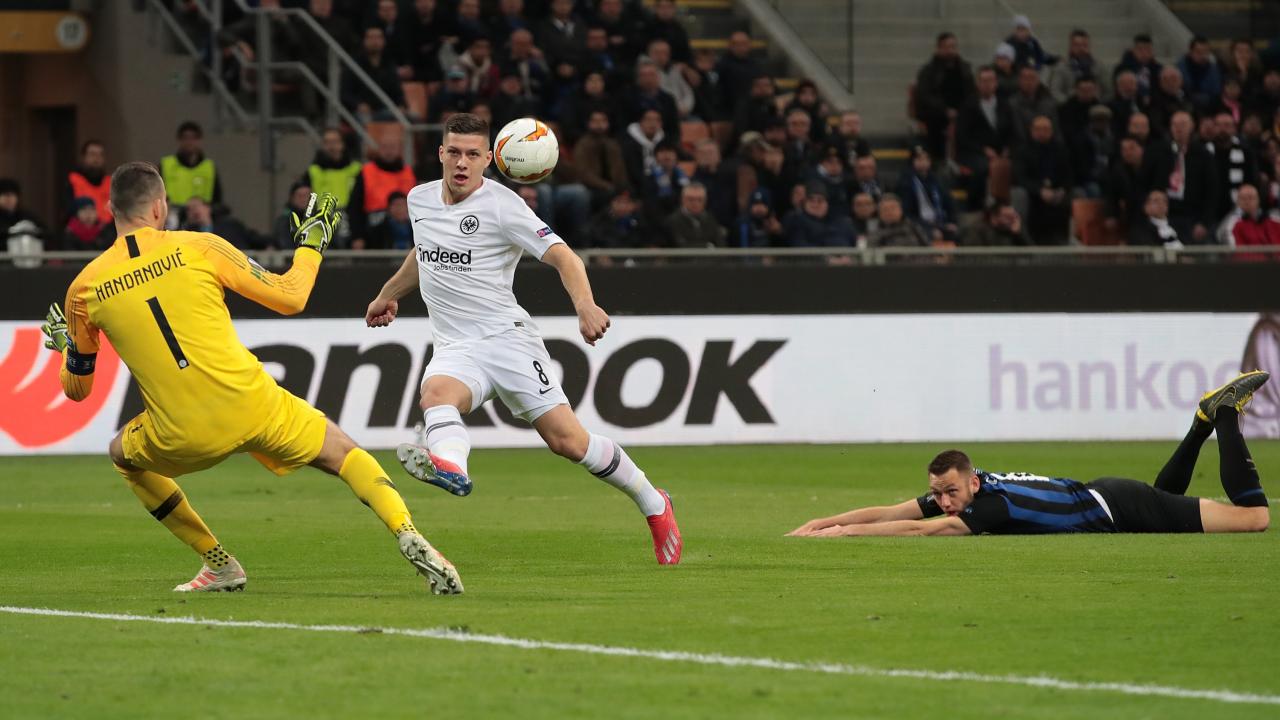 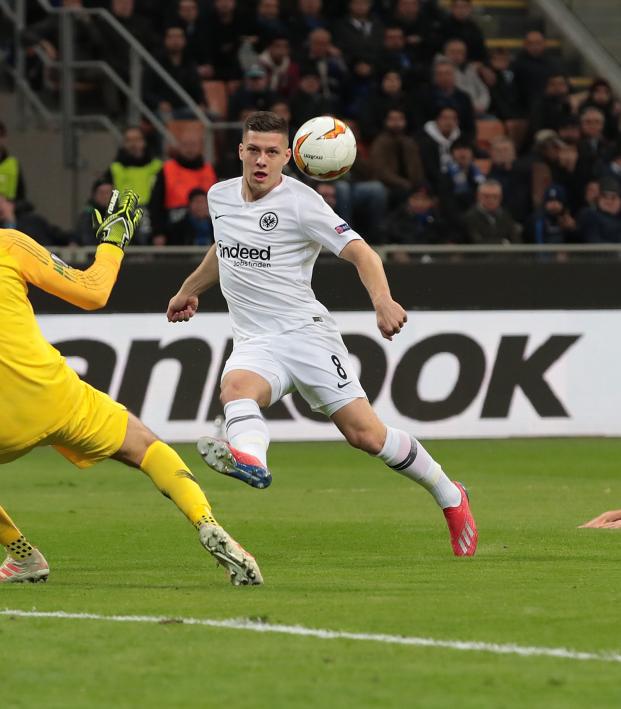 Connor Fleming June 4, 2019
The Serbian striker was a revelation in the Bundesliga and Europa League for Eintracht Frankfurt last season.

Jović was the breakthrough player of the Bundesliga after scoring 17 goals in 27 appearances, good for joint-third among the division’s top scorers. He also fired Eintracht into the semifinals of the Europa League with 10 goals in 14 matches. Only Chelsea’s Olivier Giroud scored more.

Jović was lethal for Serbia at the youth level and made his nation’s final 23-man roster for the 2018 World Cup — making one appearance as a late substitute — and he scored his first international goal in March during a friendly against Germany.

Many have likened Jović to Monaco’s Radamel Falcao. Although not the tallest — standing at 5-11 — the Serbian is good in the air, able to bring others into the play while dropping deep to receive (he registered five league assists last year) and he’s lethal in the box with either foot.

There are rumors that Karim Benzema is unhappy after not being offered a contract extension (his current deal runs through the 2020-21 season) despite scoring 30 goals in 53 total appearances last campaign, but it’s currently assumed that the 31-year-old will lead the line while Jović works as his understudy.

Real is also expected to sign Eden Hazard from Chelsea and Ferland Mendy from Lyon in the coming days. Zinedine Zidane’s revolution is well and truly under way.

Los Blancos will be in the States this summer during the International Champions Cup. They’ll play Bayern Munich in Houston on July 20, Arsenal in Landover, Maryland, on July 24 and Atlético Madrid in East Rutherford, New Jersey, on July 27.