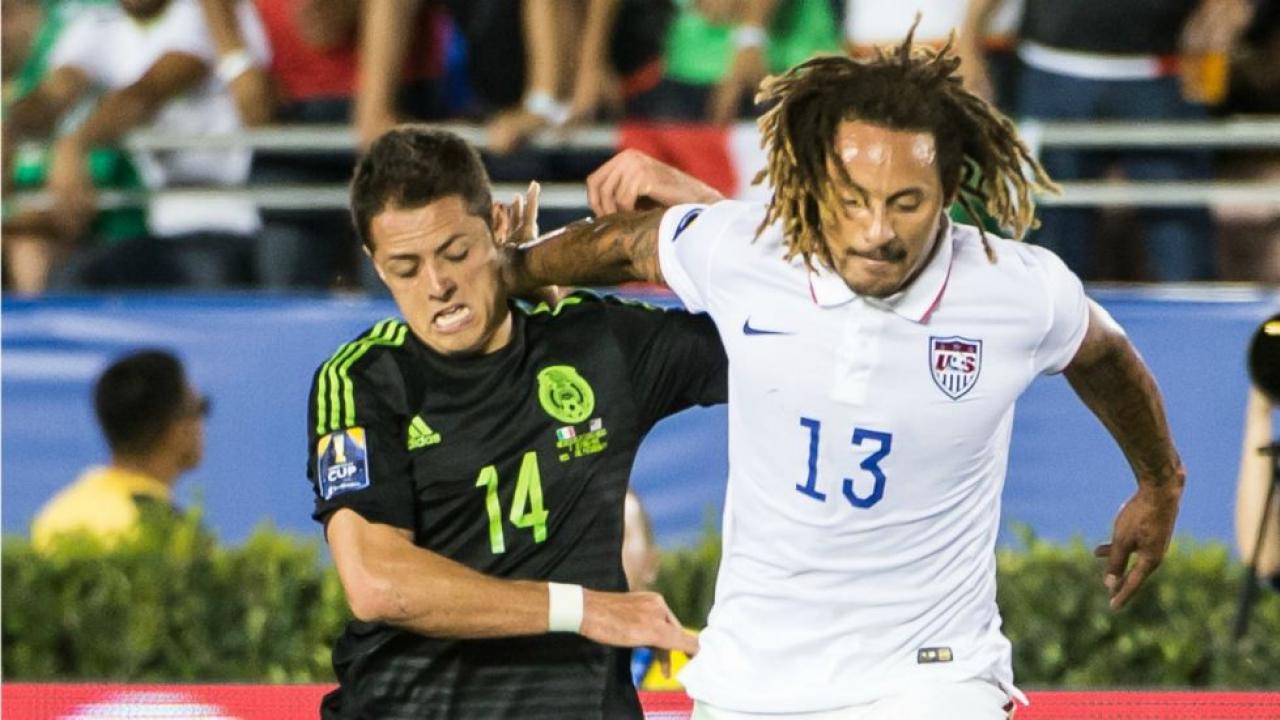 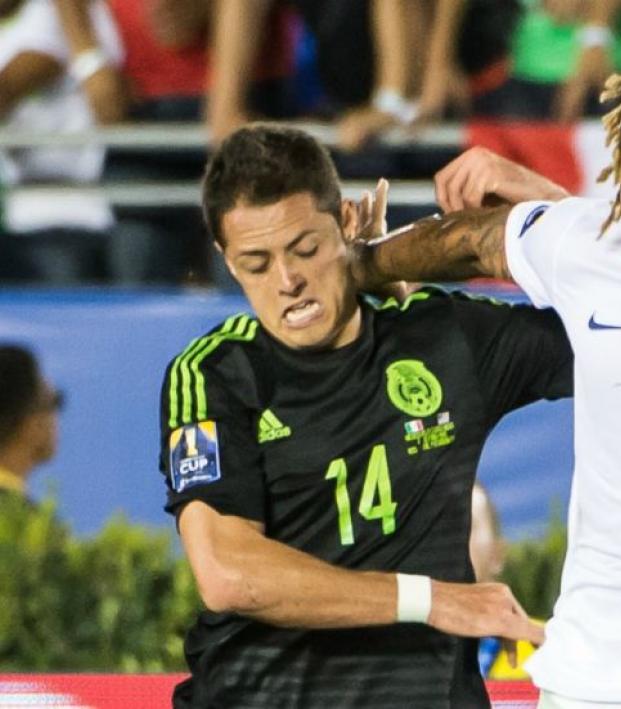 A Look At The Last Five Times The USA Played Mexico

Harry Kettle November 11, 2016
The US vs Mexico has been a fantastic rivalry over the years, and recently they’ve added even more chapters to their story.

This week sees the resurrection of one of sports' greatest rivalries. Two neighbouring countries who have spent years locking horns in various elements across the world of sport will collide once again. With precious points in World Cup qualification up for grabs, the United States versus Mexico will be a can't miss encounter.

Whilst getting a victory on the board to boost their hopes of reaching Russia 2018 is important, achieving bragging rights is equally as vital. With that in mind, it's time to take a look back at the last five games between these two bitter enemies to try and work out how this game will go down.

With a place in the 2017 Confederations Cup at stake, Mexico stepped up. Early goals from either side saw the game roll into extra time before a mad 30 minutes ended with Mexico booking their ticket into the competition. Competitive games tend to slide the way of the Mexicans and have done for a while now.

Further proof that the US can get the job done - but maybe not necessarily in the games that matter. In front of a partisan crowd at the Alamodome, the famous rivalry had another chapter written in favour of the Americans. Bragging rights, yes. But proof of superiority? Not quite yet.

It was honours even in Phoenix under harsh conditions, which is always interesting to note when these two sides clash. Wherever they go the climate always tends to be drastically different from the previous game, which can make for a difficult preparation period. Perhaps it will also come into play this weekend.

Eddie Johnson and Landon Donovan to the rescue as the Americans picked up a huge three points in their push towards Brazil 2014. This was a campaign that saw Mexico almost fail to qualify for the tournament, and in the end they were incredibly fortunate to do so considering how badly they had performed.

A dull as dishwater game but also an interesting one, considering that this was the only one of the five to be played in Mexico. With 85,000 eyes watching in the famous Estadio Azteca, perhaps the occasion got to both sides. Maybe the same will happen again as we approach the upcoming game, who knows.

So from this we can predict quite a few things. First off, the climate will definitely be in favour of the Americans in the coming game considering it will once again be played on their home turf. Secondly, they'll face off in the same stadium as they did for USA's 2-0 victory over Mexico back in March 2013.

That has to give them a psychological edge, however when it comes to competitive games and the way both teams are performing right now it evens things up for Mexico. Their team is much stronger than it was three years ago and they're on better form, so you can bet this will be a close affair. If there was a prediction to be made, it would probably be 1-1. Either way one thing is for sure, you are not going to want to miss this.