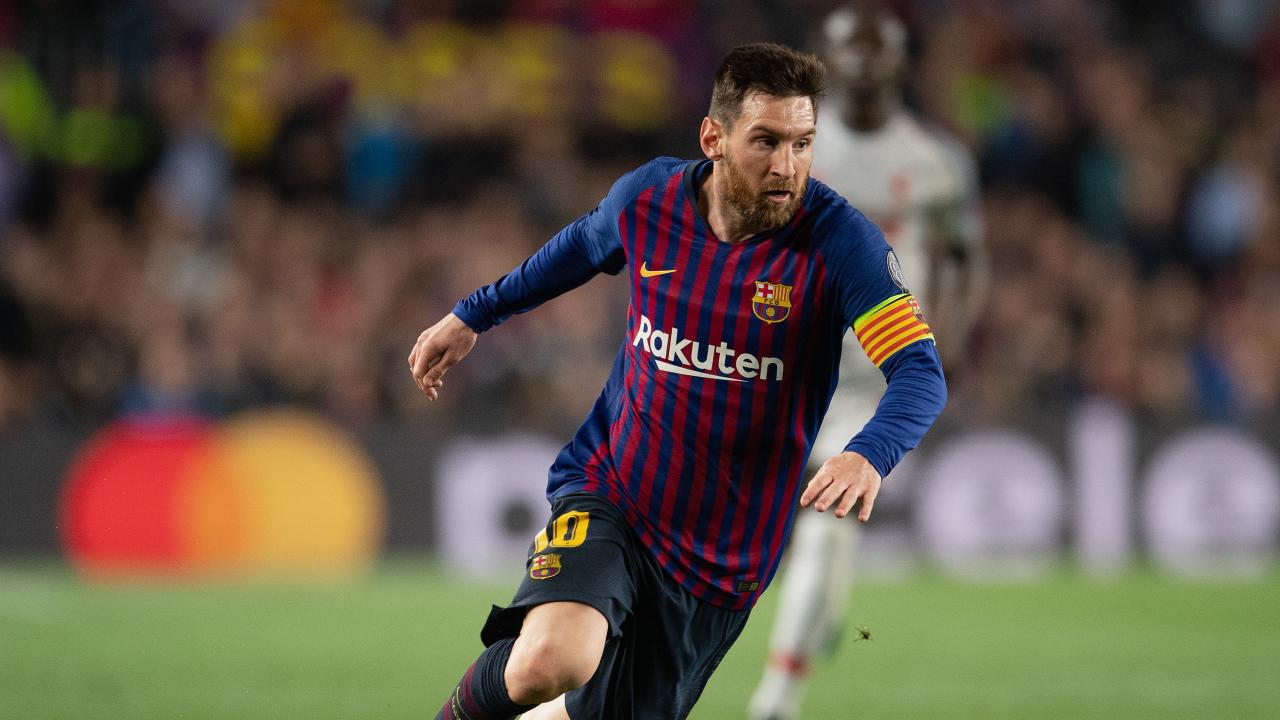 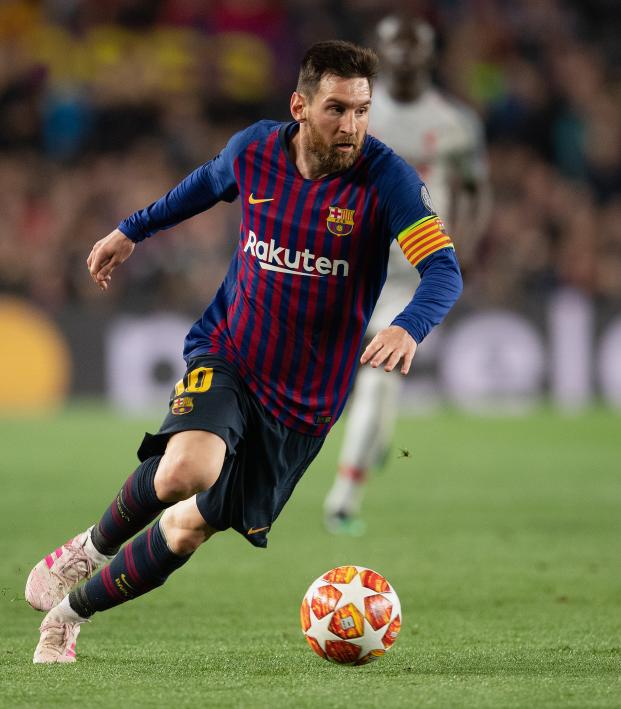 According to the latest update from Forbes, Lionel Messi was the world’s fourth-highest paid entertainer in 2019 — only Kanye West, Kylie Jenner and Taylor Swift made more. So what is Lionel Messi’s net worth, how much does he make annually from his Barcelona contract and what does he earn from his lavish endorsement deals with adidas, Gatorade, Pepsi and others?

Back in November of 2017, Messi agreed to a contract extension at Barcelona that keeps him at the club through the 2020-21 season (until the age of 34). The contract included a ludicrous buyout clause of $835 million, and his salary is over $80 million per year. When you factor in bonuses and winnings, his salary is closer to $92 million per year.

This makes Messi the highest paid player on the planet. Number two is Neymar, who makes around $70 million per year at PSG, and number three is Cristiano Ronaldo, who pockets $64 million per year with Juventus.

By taking an approach that’s essentially the opposite of rival Cristiano Ronaldo, the 32-year-old Messi has created a brand centered around his reluctant genius. It works just as well, if not better, than Ronaldo’s in-your-face approach.

Messi’s biggest sponsors include adidas (he has a lifetime contract with the brand), Gatorade, Huawei, MasterCard and Pepsi. According to Forbes, these deals bring him an extra $35 million per year.

With his salary and endorsements, Messi earned $127 million in 2019, making the $250K he had to pay for tax fraud look entirely miniscule.

The man who’s brokered all these deals for Lionel is actually his father, Jorge Horacio Messi. Jorge was initially a manager in a steel factory before becoming Lionel’s agent when the precocious youngster was just 14.