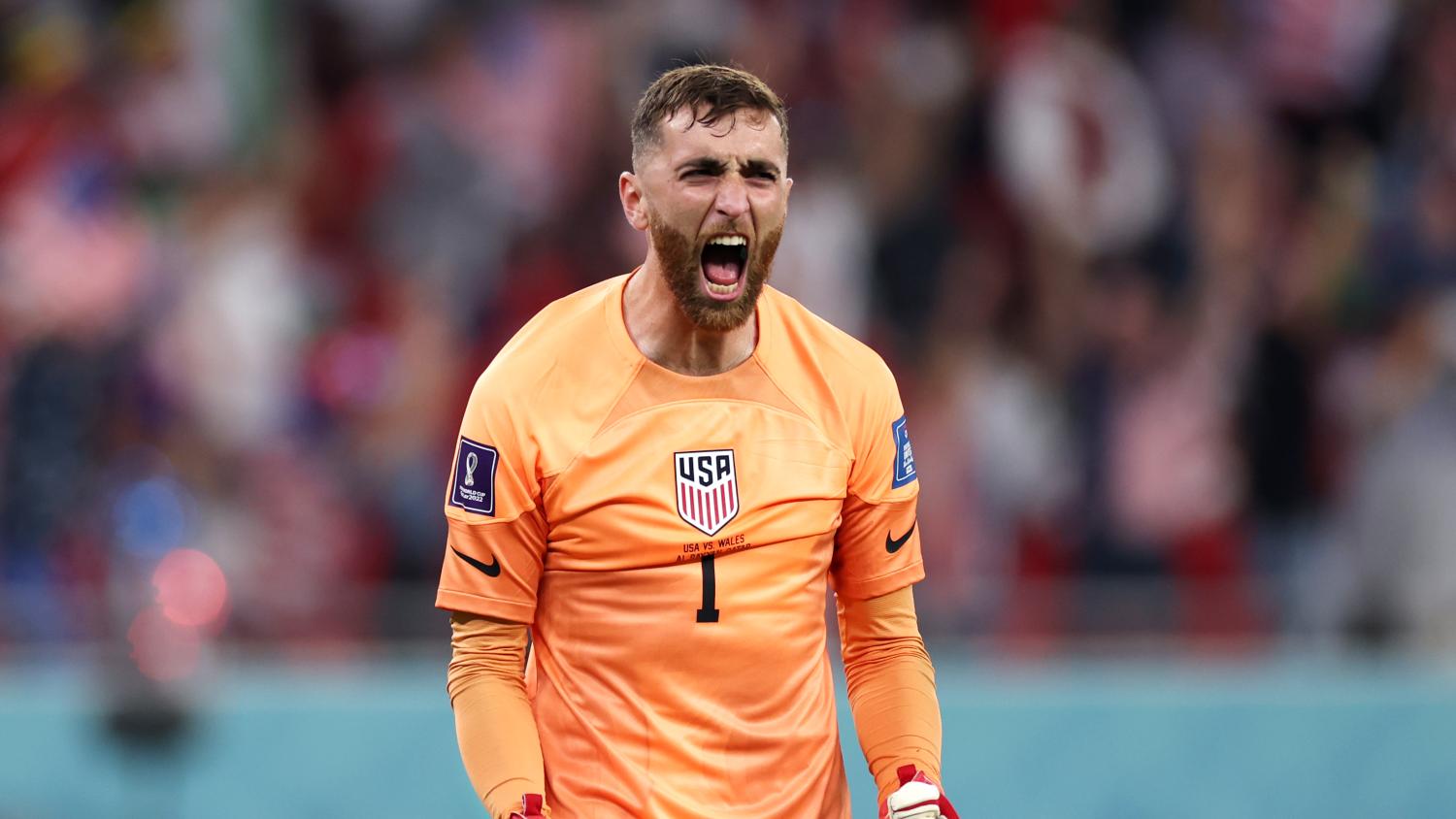 The almighty FIFA overlords who control the rankings that decide which countries are the best at soccer have spoken. The latest FIFA rankings released on Thursday say that the USA is better than Germany, Brazil is still the best in the world and a whole bunch of other nonsense.

The USA is officially the 13th best nation in the world according to FIFA. 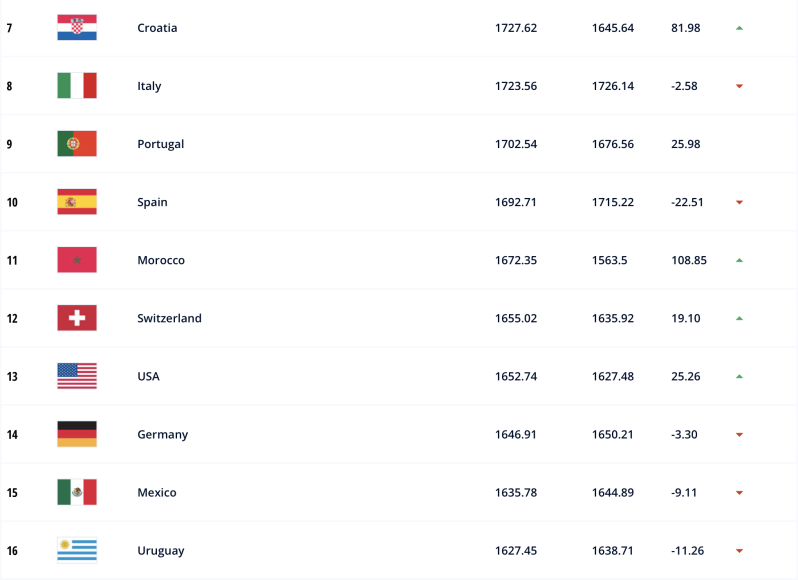 FIFA’s way of calculating each team’s point total is a complete and utter headache. If you’re that curious then I recommend looking at Goal.com’s article that explains the process.

Here are my biggest takeaways from the latest rankings.

USA Is Better Than Germany

We’ll take it! But in all seriousness, not even the most optimistic USMNT fan would consider the U.S. as a favorite if they played Germany.

Germany didn’t have a great World Cup after getting eliminated from the group stage for a second tournament in a row. The team’s results weren’t awful though. A tight loss to a solid Japan side, a draw with Spain and a 4-2 victory vs. Costa Rica.

I guess drawing Wales and England plus beating Iran 1-0 makes the USA better than the Germans. We’ll take it. The U.S. is also two spots above Mexico. This is the first time all calendar year that the Americans sit top of Concacaf in the rankings.

How does winning the World Cup not automatically make a team No. 1 in the rankings? Argentina have only lost one of their last 42 games, won the World Cup, won Copa América and won the Finalissima. What more do they have to do??

At least FIFA didn’t put Belgium at No. 1 again. FIFA’s obsession with Belgium didn’t waver too much as the most disappointing team in Qatar is still ranked No. 4 in the world.

Japan had one slip up against Costa Rica during the World Cup. The rest of their resumé includes defeating Spain (ranked 10th), Germany (ranked 14th) and taking the third-place finishers Croatia to penalties.

For Japan to still be ranked below teams like the USA, who the Samurai Blue beat 2-0 in September, makes no sense. Even Colombia who didn’t even qualify for the World Cup is above Japan at No. 17.

When will it make sense FIFA?

FIFA moved Morocco from No. 22 up to No. 11 in the latest rankings. This is the highest ranking for an African team since Ivory Coast was No. 12 back in May 2013. At first this sounds like the right move from FIFA until you look at the two teams ahead of the Atlas Lions.

Morocco is still sitting behind three teams they defeated in the World Cup — Spain, Portugal and Belgium — which is a little upsetting. FIFA really couldn’t have put Morocco at No. 9 ahead of the two teams they just beat?