Landon Donovan’s Forgettable Season In Mexico Ends With A Brawl

Landon Donovan’s first season in Liga MX ended on Saturday with Club Leon defeating Guadalajara 2-0 in a match between two clubs already eliminated from playoff contention. Donovan played the game’s final 15 minutes, giving him a grand total of only 112 Liga MX minutes from only six appearances in the Clausura season. 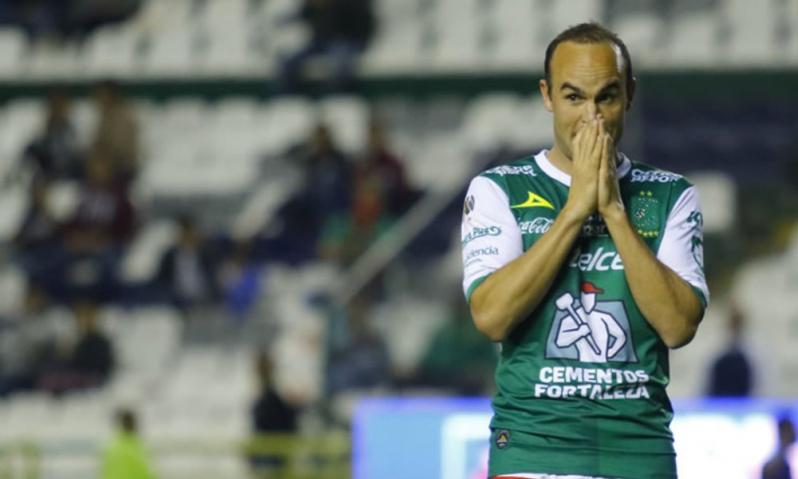 Donovan was a nonfactor in the Clausura. Photo: @soyfieramx | Twitter

The American arrived in January on a year-long deal that reportedly pays him $185,000 a month, but the 36-year-old failed to make any impact whatsoever for the club. He started only one match — a 4-1 defeat to Tigres back on April 1 — and only scored in a friendly against former MLS side San Jose Earthquakes.

On Saturday, Donovan’s only contribution of note was being the centerpiece of a brawl that was really triggered by Chivas winger Isaac Brizuela.

Leon finished 12th in the 18-team league. We’ll see if Donovan returns for the 2018 Apertura season, which begins play in July.