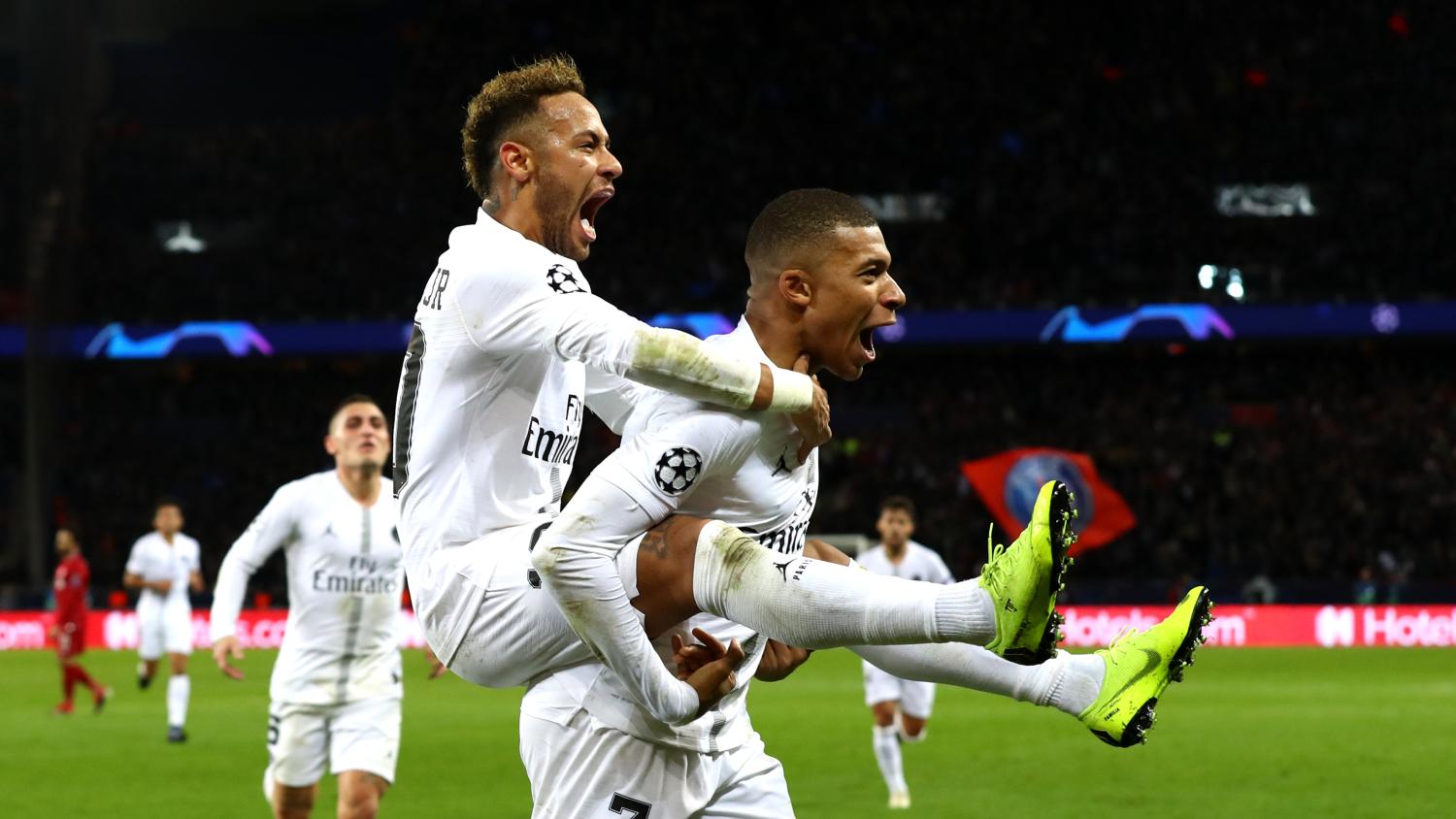 Kylian Mbappé is one of Europe’s most talented players despite being just 21. But former France great Emmanuel Petit is growing increasingly annoyed with the young superstar.

Petit spoke with the RMC Sport’s Team Duga podcast this week and expressed frustration with the younger Frenchman, saying his Neymar-esque antics are growing tiresome, counteracting his incredible return of 90 goals in 120 PSG appearances.

“Mbappé has progressed in three years; he arrived in football with incredible potential, an unpolished diamond,” Petit said (translation via Goal.com). “He had an exorbitant transfer fee to live up to at a club populated by stars. He had to take it all on and off the pitch. In his stats, he also progressed. He has shown great maturity in many areas.

“Despite everything, he tends to annoy me more and more. ... He forces things too much. ... He tries to force it and makes the wrong decision. He is annoying even to his own teammates.

“We forget that he is young. He has already proven great things, but we always ask for more. What he does is incredible, he has a bright future ahead of him. But putting pressure on himself because he wants to win a Ballon d'Or is annoying.”

Petit had one last dig to make at Mbappé, comparing him to the negative aspects of Brazilian teammate Neymar.

“He has to be careful with his behavior,” Petit said. “Too much ‘Neymar-izing’ could turn against him.”

Petit has earned his right to criticize. A World Cup winner himself, the midfielder won the Premier League with Arsenal and a European Championship with France in 2000.

Then again, Mbappé has already scored twice as many goals for Les Bleus than Petit ever did in half as many appearances. So maybe Petit should let Mbappé do his thing and stop being the old guy yelling at kids to get off his lawn.